What God Has Joined Together

I recently picked up a women's magazine who's cover boasted, "Make Your Marriage Stronger". Wondering what this secular magazine could offer to strengthen a God ordained institution I glanced through it and was beyond shocked. 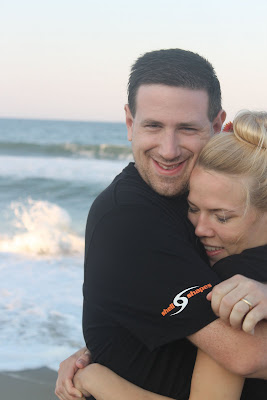 The first "tip" was to with hold things from your husband until he helped out around the house. The idea of threatening anything to your husband to "do his part" around the house, much less what they were suggesting, is appalling. My husband works super hard at his job and when he comes home in the evening the last thing he needs is a list of chores I think he should be responsible for. I am the keeper of the home and under his authority I manage what he provides for our family. 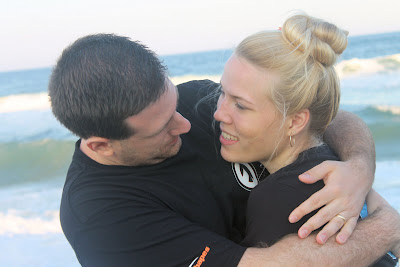 The second "tip" was to enjoy a "harmless affair". They suggested it was healthy to look outside of the marriage to enjoy some thrilling and "harmless" flirting. Their opinion was that getting a rush of new emotions with someone else through this "harmless flirting" would make you stronger with your spouse and help you remember how you first fell in love. 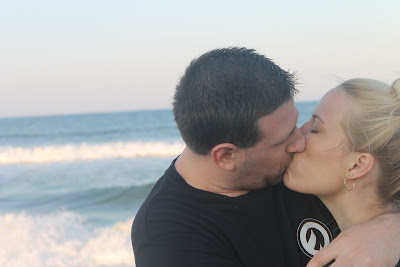 Can they not see the trap that just waits to ensnare it's maker? How does seeking affection and emotional enjoyment outside of your marriage help make it strong. I'm pretty sure these things would chink at the foundation of marriage faster than anything. Our society has degraded marriage to an optional basis, a multiple choice of what you like and don't, and a second rate form of living. It has been so marred by this culture it is unrecognizable from what God beautifully ordained. 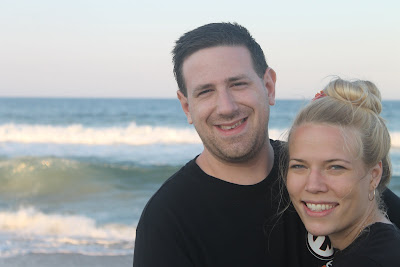 The sanctity of marriage is under attack both blatantly and subtlety. It comes in the forms of divorce, going behind backs, and even marriage advice in magazines. Now more than ever we need to show the world, our families, and our children that what God has joined together, no man can put asunder. God has provided an amazing source of marriage advice in His word, all we need to do is cling to His promise, His wisdom, and His amazing plan for marriage. The man who holds me in his arms is God's gift to me and I cherish this life together, til death do us part.
Labels: Marriage Matt Megan