Every now and then I get some wild hairbrained idea that some of those amazingly educational, creatively posed photographs, or simple 3-step DIY projects would be fun to try. 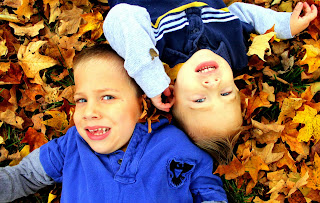 Like the Father's Day fail, or like the homemade dishwashing detergent, or the spicy chicken pasta. Now don't get me wrong... 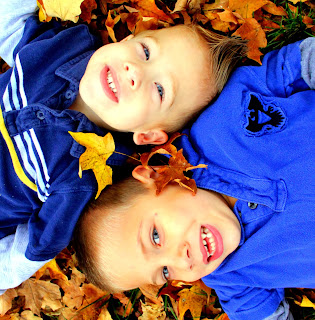 I've found a few good ideas on there and some of them actually worked and get utilized around here, but others go down in the, "Remember the time we bombed the....(fill-in-the-blank)? 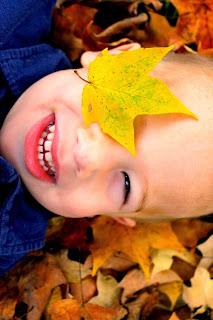 So when crazy ideas like, "I love those adorable laying in the leaves headshots! The boys will have a blast taking them!" pop into my head, I know there's a 50/50 success rate. 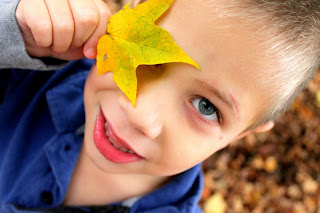 And sure enough, leaves are for jumping in, for throwing, and in some cases for eating, but certainly not for just laying in and taking pictures. Go ahead, ask any of my boys and they will emphatically agree. 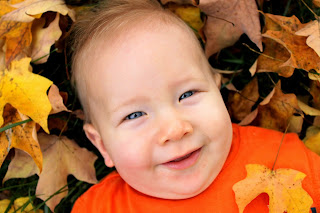 And you know what? That's actually ok with me. I don't know what kinds of kids are in those pinterest posts who calmly sit with dried rice and bean sensory trays, and neatly trace letters in shaving cream, or cooperate by laying in piles of dead leaves. 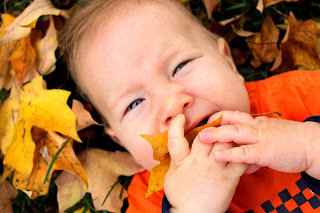 But my boys are three wildly unpredictable, energetic spit fires that keep me guessing, running, and messy. They probably aren't ever going to be contained to a neat little sensory box at the kitchen table. 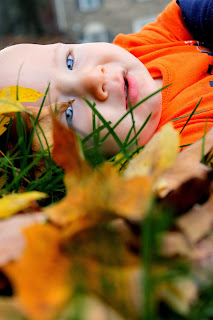 And I'm more than ok with that. There's a whole world of riddles to solve and messes to make. I'll probably keep trying some of those inspiring pins, and I'll probably have more Pinterest fail stories. But those will be the best stories because they involved my 3 silly boys learning life outside a box.
Labels: Brothers Homeschool Outdoors parenting