It snowed this weekend! Well, let me define "snow" for you... 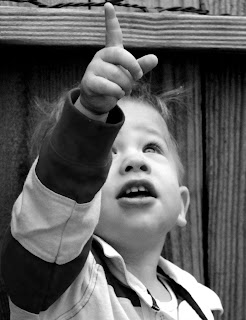 It lightly flurried off and on and resulted in a pathetic dusting on mulch beds and ditches, but to us, it snowed! 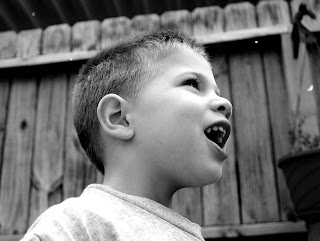 To my boys who either have never seen a real snow fall or don't remember, this was snow. 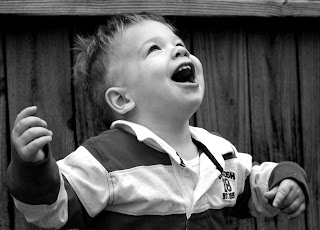 It was worth running outside coat-less and camera armed to catch their excitement as they worked to catch flakes. 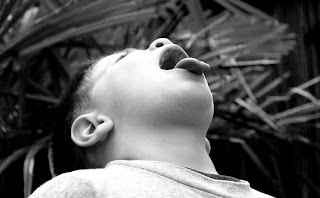 Of course with boys, it quickly developed into a competition of who could catch more. 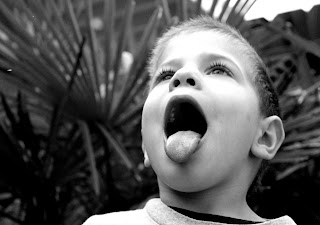 But their competitive attempts only resulted in successfully hindering the hope of any kind of accumulation to build around our patio. 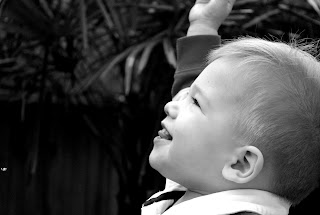 With only one flake falling every 30 seconds and spaced every five feet or so it was hard to even catch one on your hand. 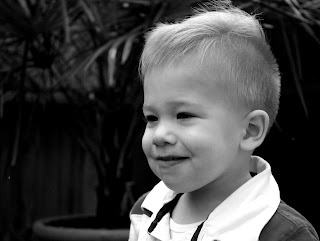 But don't tell that to these tongue wielding wildmen running around shrieking in the gently falling white stuff. 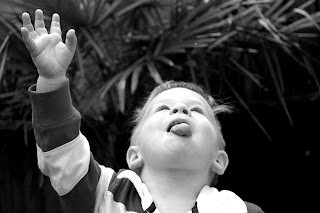 To them, this was a big snow and to me it was worth every bit of their sheer joy in celebrating the beauty in even a dusting of the wintery mix.
Labels: Brothers