Put Me In The Zoo

Put Me In The Zoo has to be one of my all time favorite books. If you haven't read it, I recommend heading to the library and rectifying the situation. 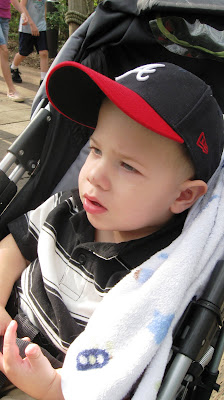 Maybe it's because I loved this book since I was a kid, or maybe I just love being outside so much, but one of my favorite places to visit is the zoo! If I could plan a perfect day, a trip to a zoo would probably be on the list. 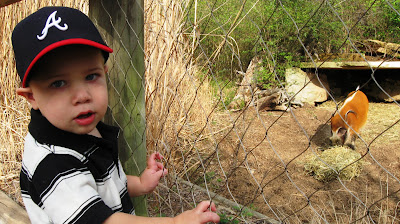 I was so excited to find out there was a zoo here! On the warmest day of the year so far, Harrison and I packed up and headed to spend the day exploring. I was hoping his combined love of being outside and animals would be in my favor! 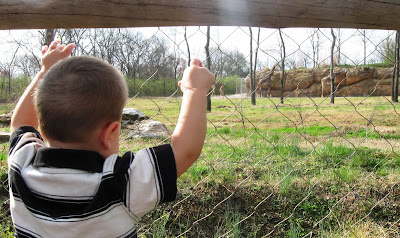 Neither of us was disappointed! Harrison could not have had more fun! I think he finally believed me that the pictures of animals he had been seeing in his books actually do exist in real life. 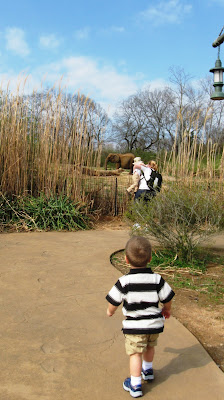 The guy was completely taken with the elephants, giraffes, ostrich, and meerkats. They even had an indoor aquarium complete with boa constrictors, giant cat fish, and every kind of snake known in the Americas. 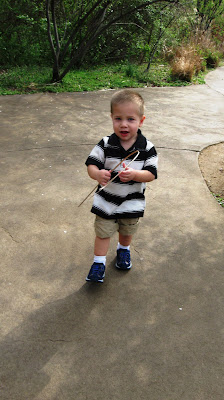 Harrison started off in the stroller, a tad unsure of the screaming macaw parrots and the competing group of screaming children just ahead of us. But he soon was out and wanting to explore on his own. 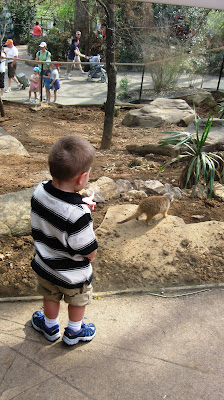 He proudly led the way through each habitat and tried to guess what the animals were, though at one point I think he was just having too much fun being independent. 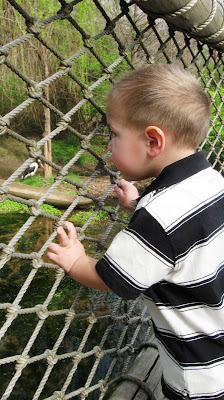 The day was really neat just Harrison and I walking around. I didn't realize I could love going to a zoo more than I did, but seeing it all new with Harrison made it so much more! 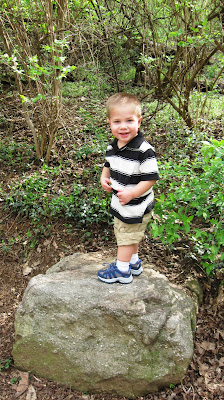 Of course, my boy was at times way more interested in finding "big sticks", proudly scaling the boulders, and trying every chance he could to blaze new trails off the main paths... all of which kept me thoroughly entertained! 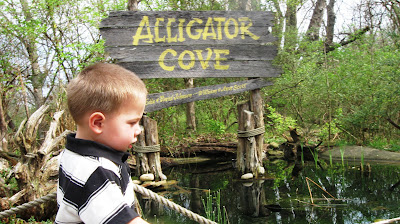 I also think the zoo had some kind of subliminal messaging system only Harrison could pick up on. It was something along the lines of, "Try to find a way to get wet in as many water sources as you can- including but not limited to puddles, hoses, ponds, alligator enclosures, and elephant baths." 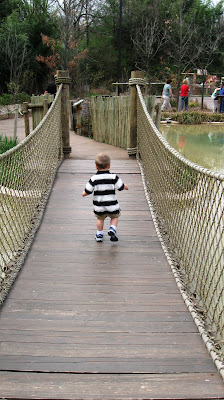 All in all it was a great day! We will be going back every chance we can and I have a feeling we will come back with some interesting stories each time we do.
Labels: Harrison travel