Harrison is into stories lately. He wants us to tell him stories, he wants to tell us stories. He wants a "made-up" story sometimes and other times he wants a "real story". 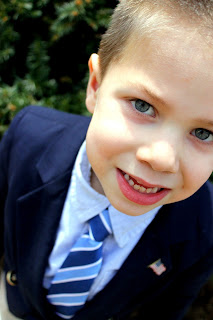 A real story involves an account from the Bible or something from Matt's or my childhood. A made-up story is anything under creation! 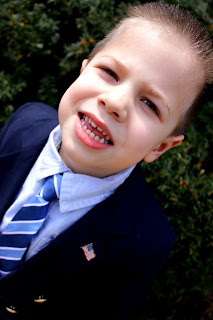 He usually will give us one or two things that he wants incorporated into the story like, "Can there be a cave and a knight with blue armor?" 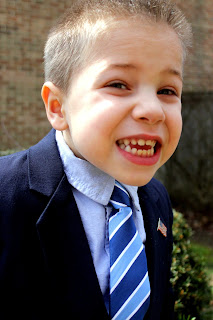 While this is all great and fun, we've noticed Harrison is a little too much into stories, as in sometimes he'd rather tell a story than the facts. 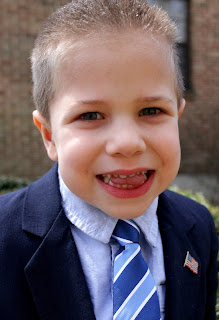 This might be why when Matt asked him what he learned in school that day he elaborately embellished our insect study..."Well, we learned about an insect called a mosquito! It can dig into you body and once inside it drinks all your blood until there is nothing left! Then when it comes out it leaves behind a big itch!" 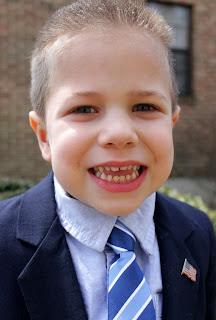 We've been attempting to help him realize how important it is to speak only the facts, but his opinion kinda makes sense from a fellow exaggerator's point of view, "But Mommy, my story is so much better than the real way!"
Labels: Harrison