Harrison started talking early and a lot. Right off he was speaking full sentences with unabridged stories and he hasn't stopped since. 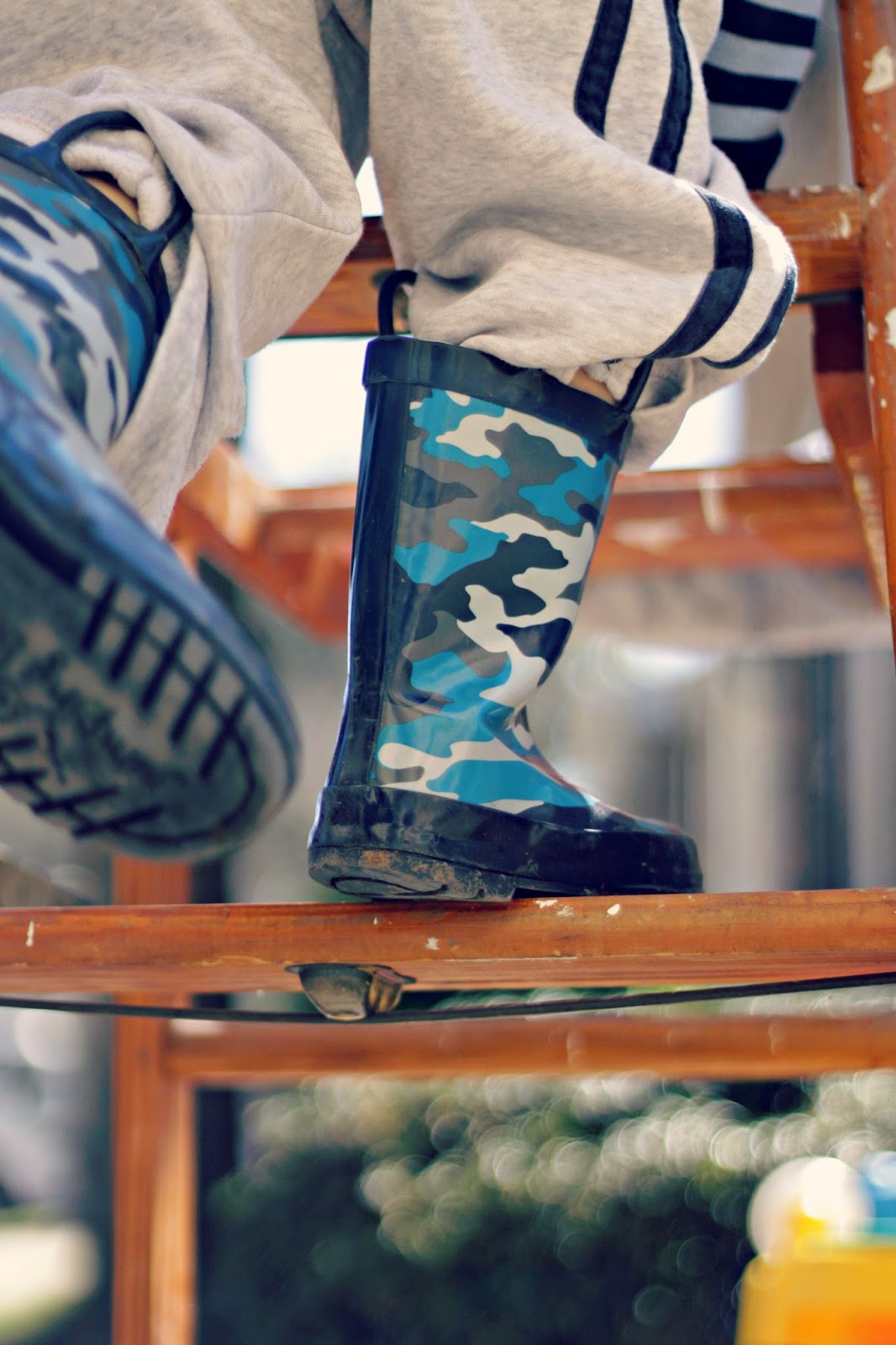 Jefferson had no need to talk with a built-in brother translator and communicator. He took his own time to speak his mind and still seems content with letting Harrison continue being the family spokesperson. 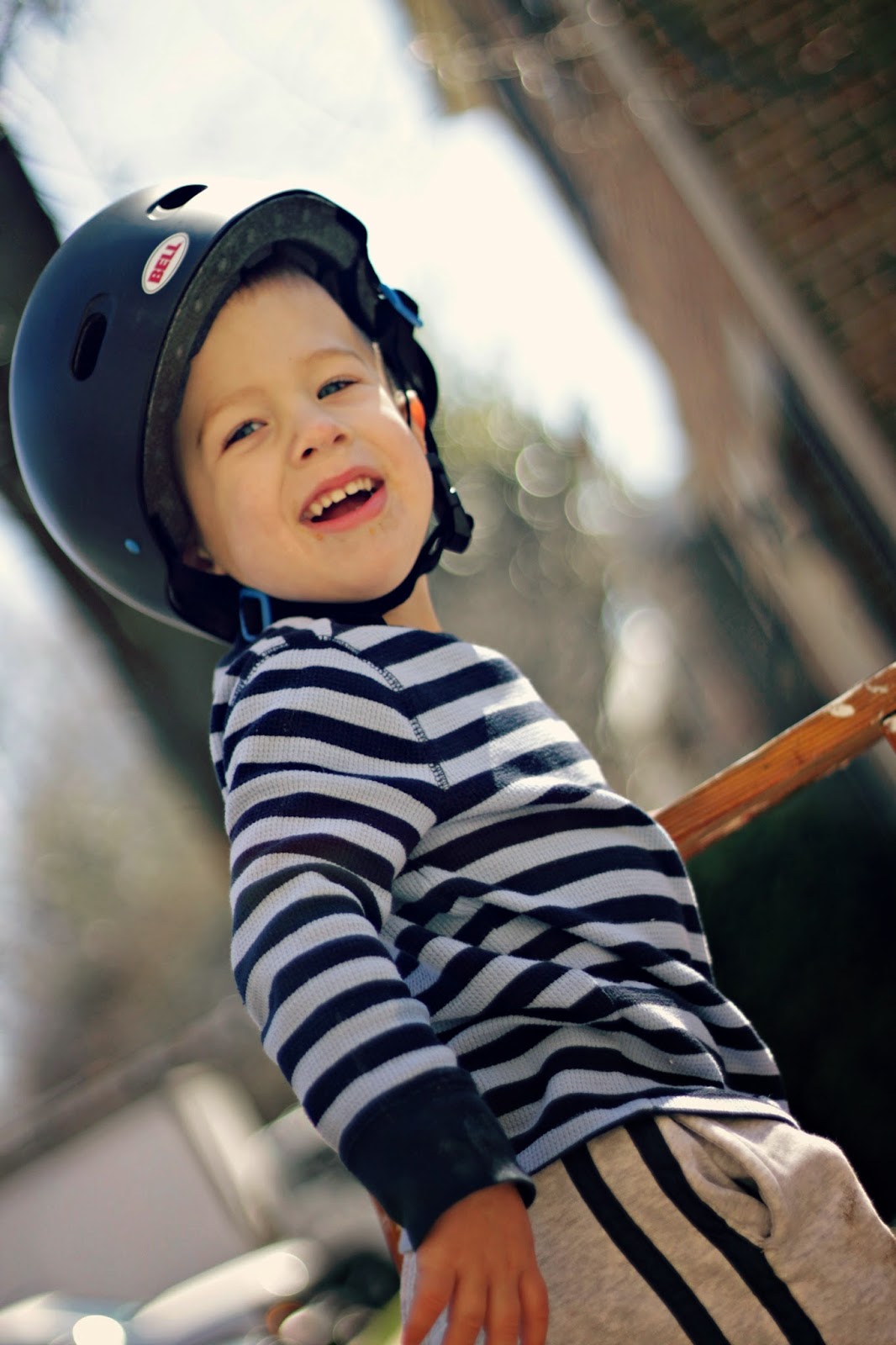 Wils' first words have been more sounds since he's surrounded with big brothers who could win an Oscar for their sound mixing skills. So he's currently fluent in guttural male territorial growls, war cries, and car engines. 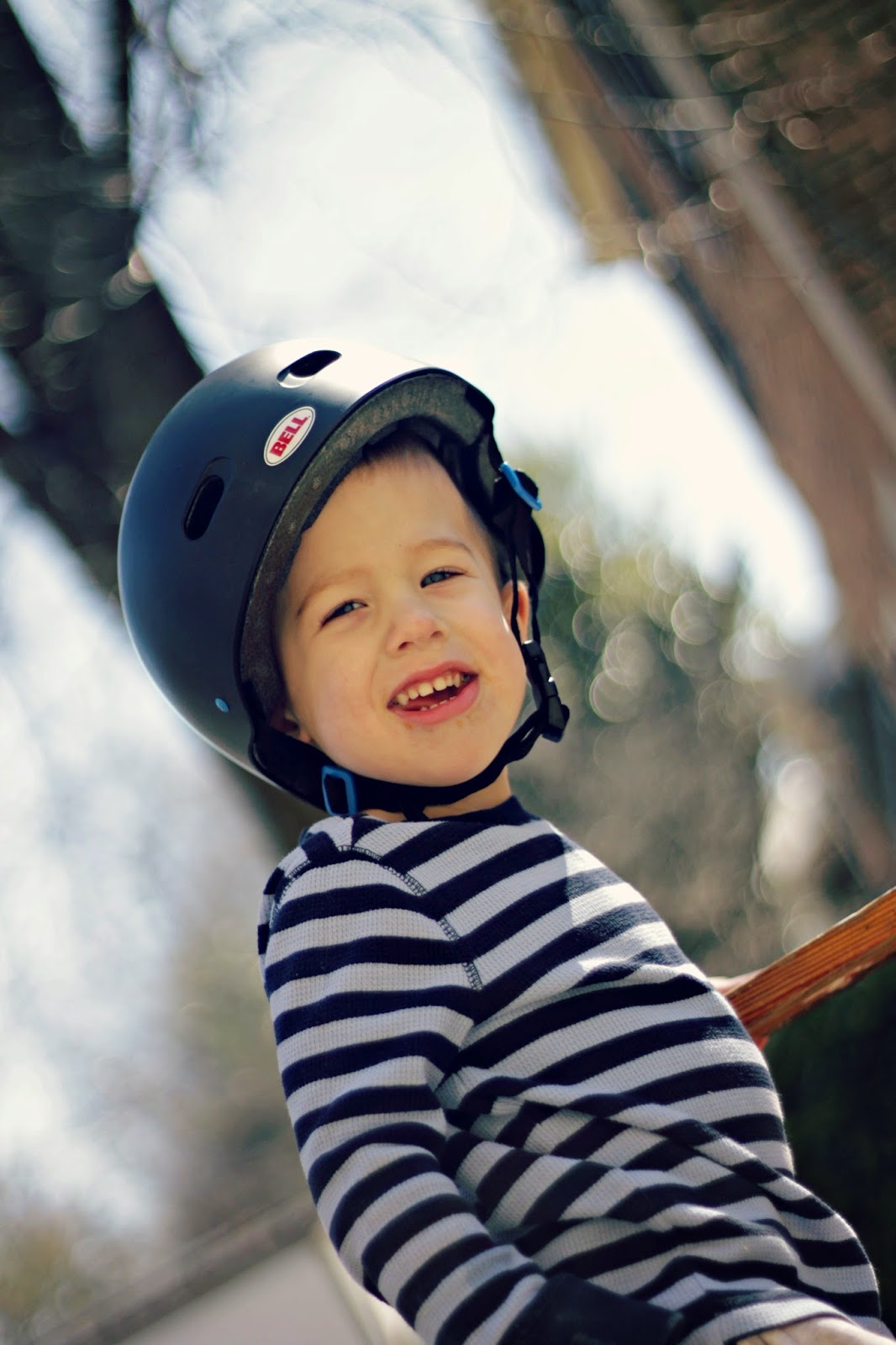 But my J-Man wins all the points for creativity and uniqueness. Quite pleased with speaking his own language, a mix of Minion and Yoda, he keeps us guessing, laughing, and in a state of "huh?" 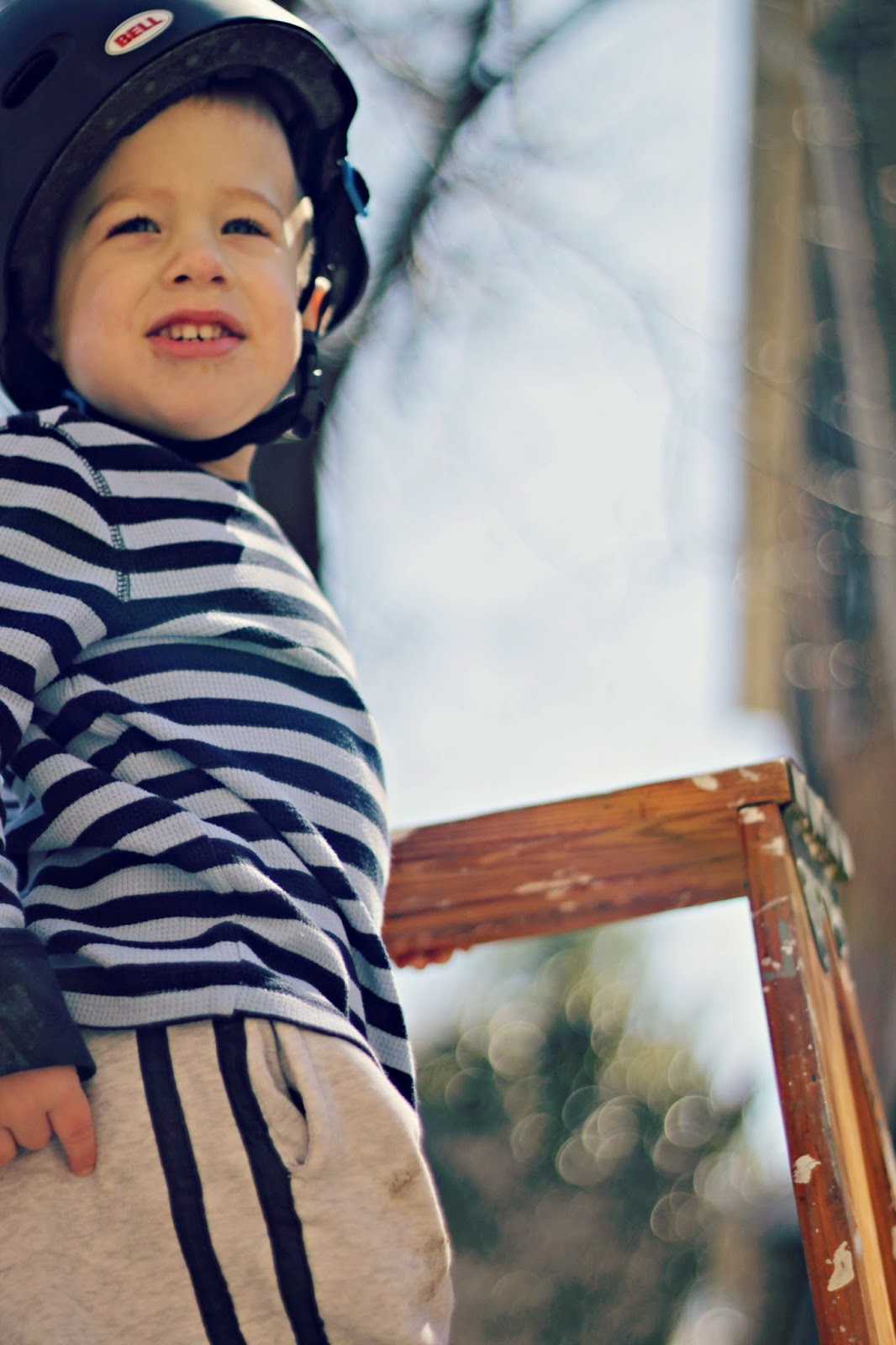 I'm not fooled for a moment though. Behind those eyes that disappear with his smile he knows he's master of his word game. Besides, all I have to do is mention baseball and the conversation takes off with discussion of pitching and home plate...sans the minionese ;)
Labels: Jefferson