Once upon a time, a boy worked hard, waited, saved, and spent his own "paper money" on a very desired Disney Plane. 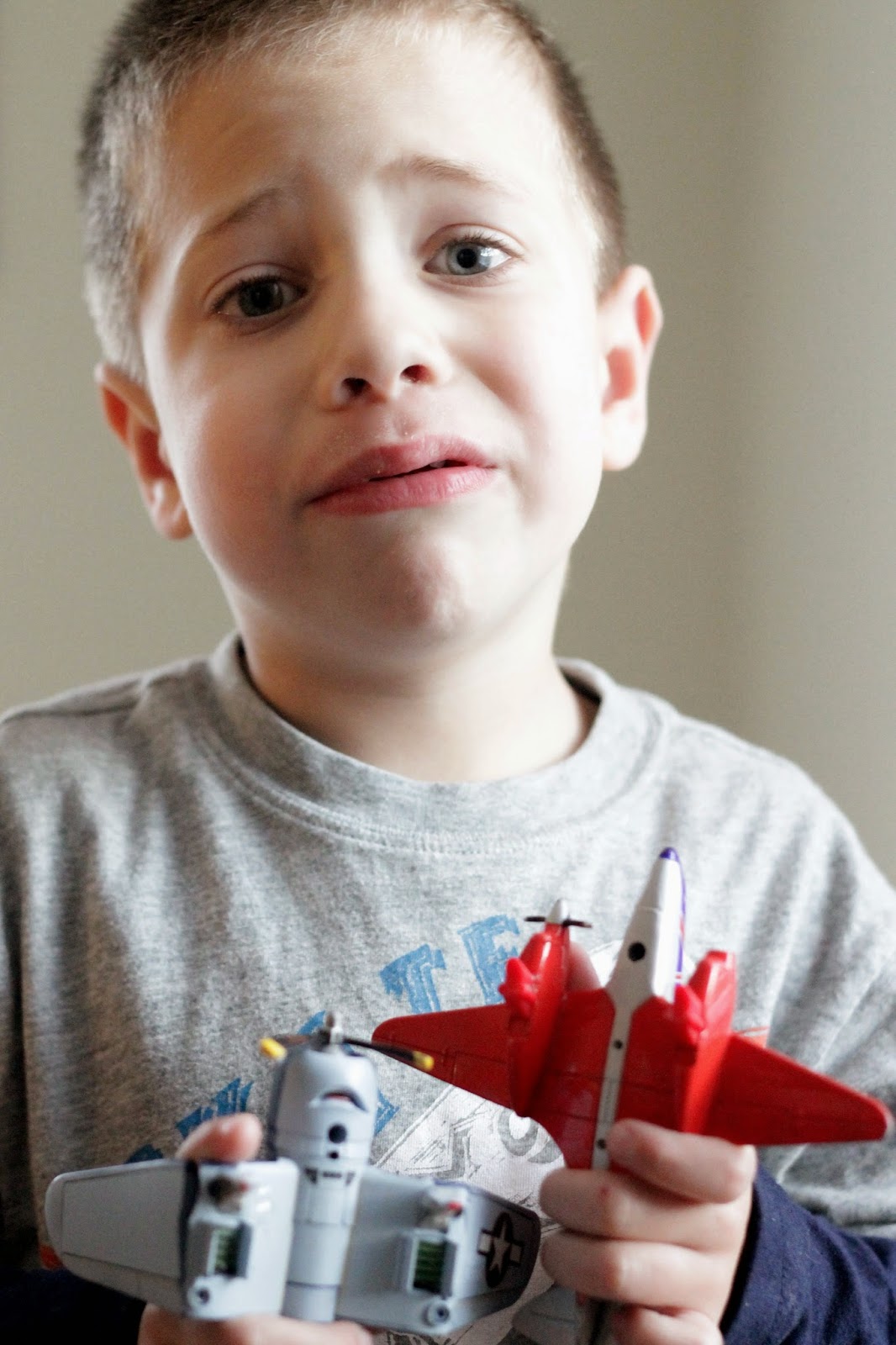 Not 2 hours into ownership, the beloved, hard worked for toy, broke. And while I'll be the first to admit that this kid is crazy wild, he wasn't doing his usual stunts with this plane. 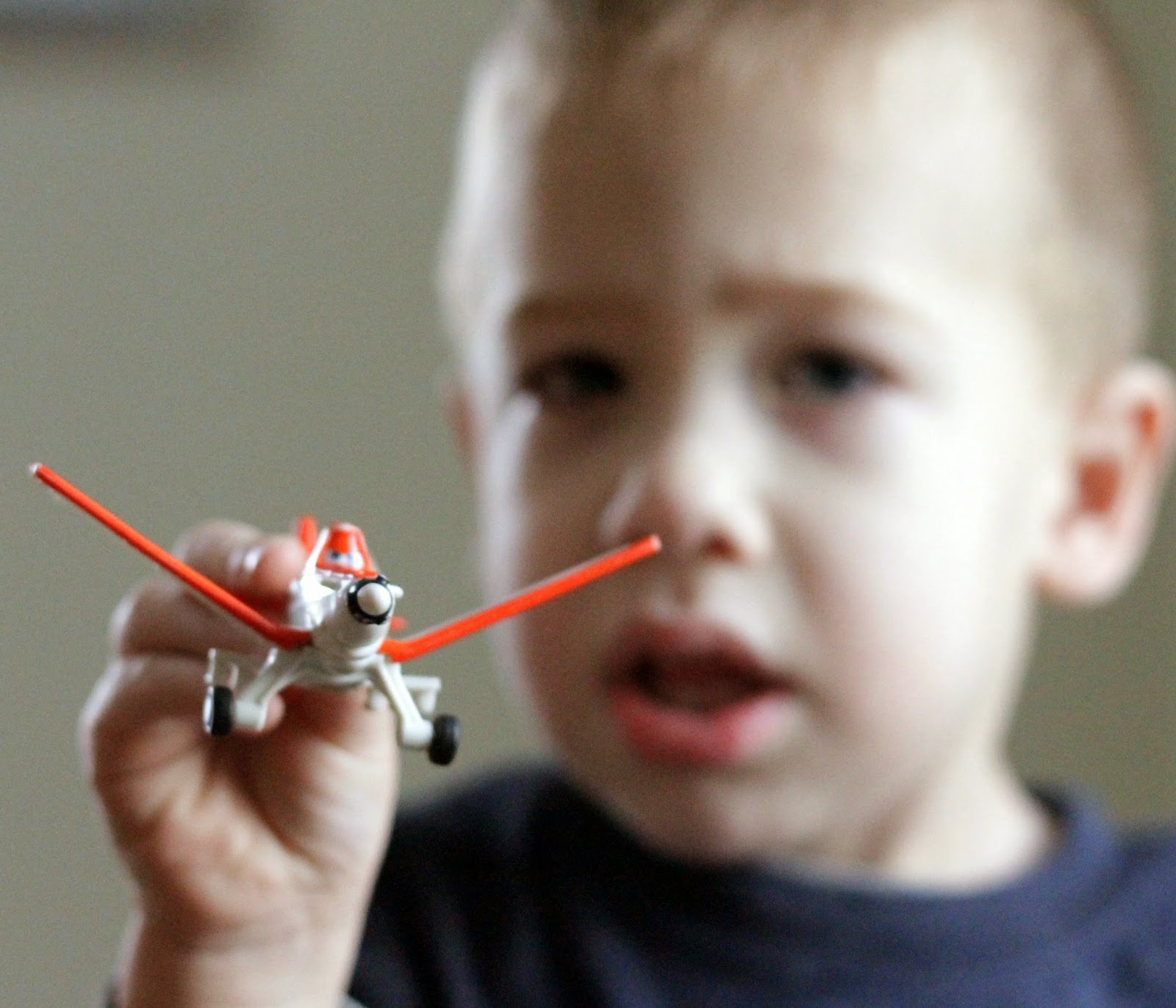 Tears, weeping, wailing etc. ensued as the sad boy determined to never spend his money again since he just wasted all of his and now he didn't have a good toy to show for it. 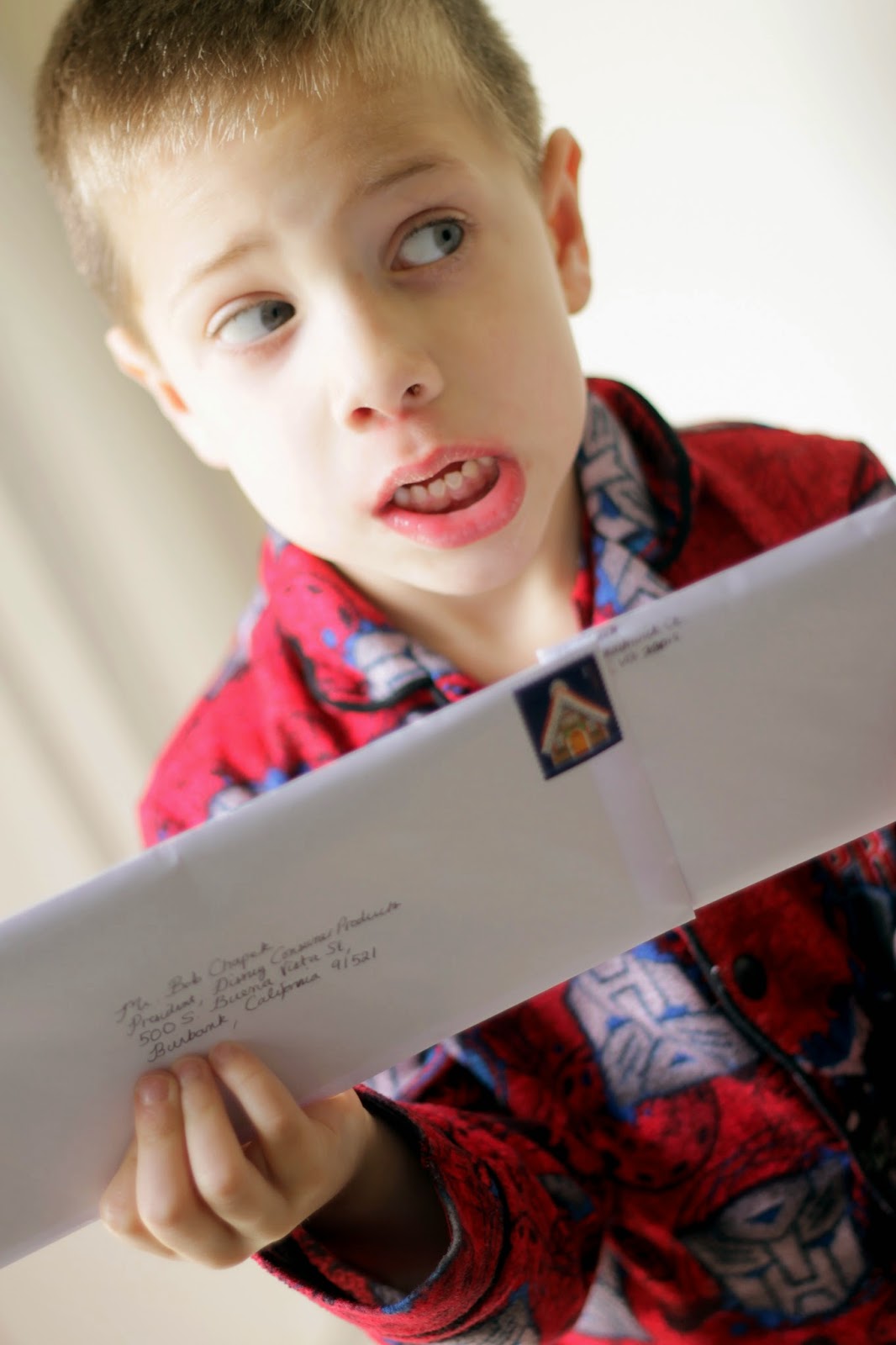 Christmases and birthdays brought around more Disney Planes toys, all of which snapped, bent, twisted, and cracked within days. And all of which were followed with broken hearts and teary-eyed little boys. 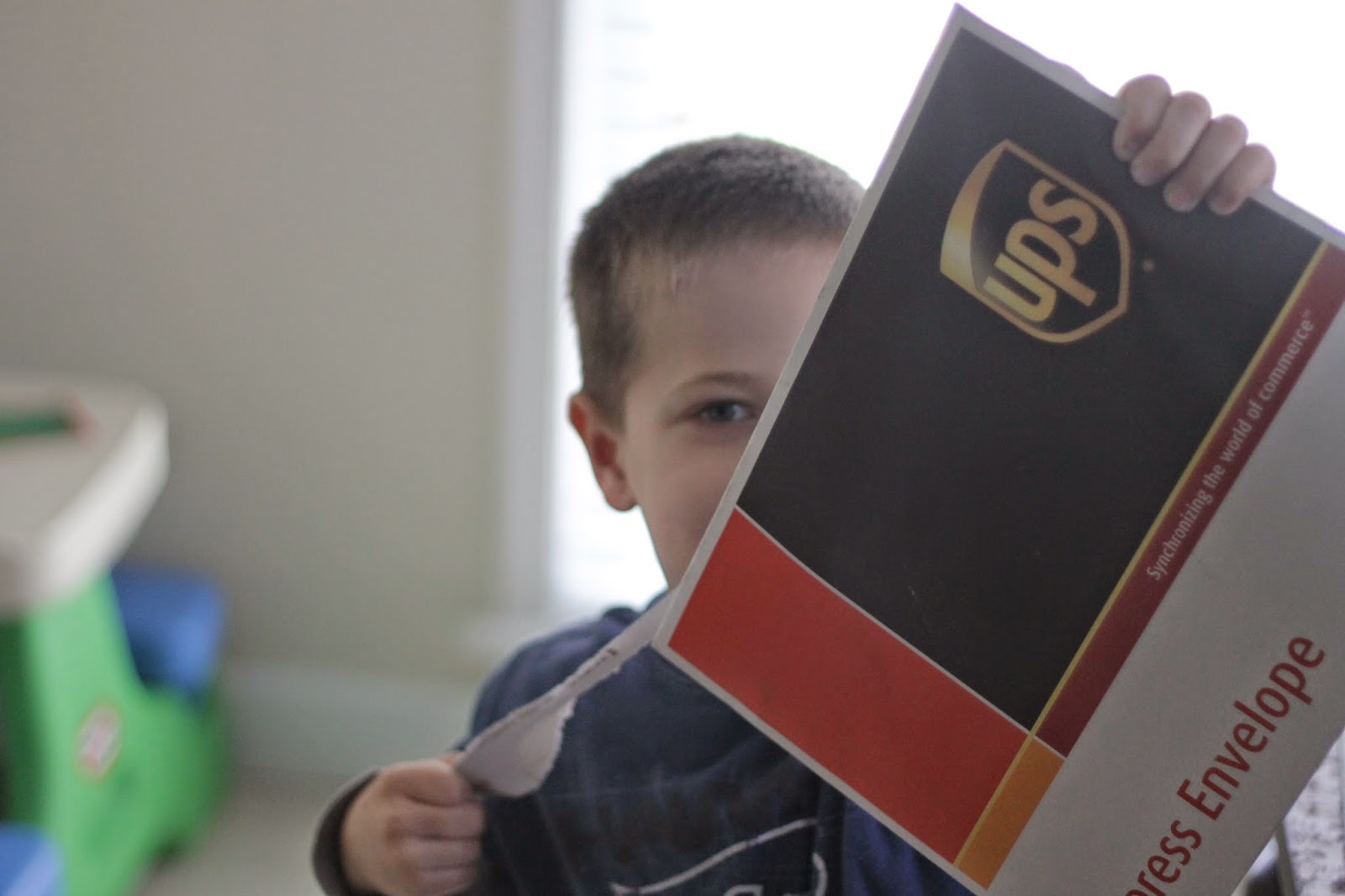 So seeing a hands-on learning opportunity, the boys' wise Daddy sat them down and taught the basics of business letter writing. That night a letter written by a 5-yr-old was drafted and addressed to Disney. 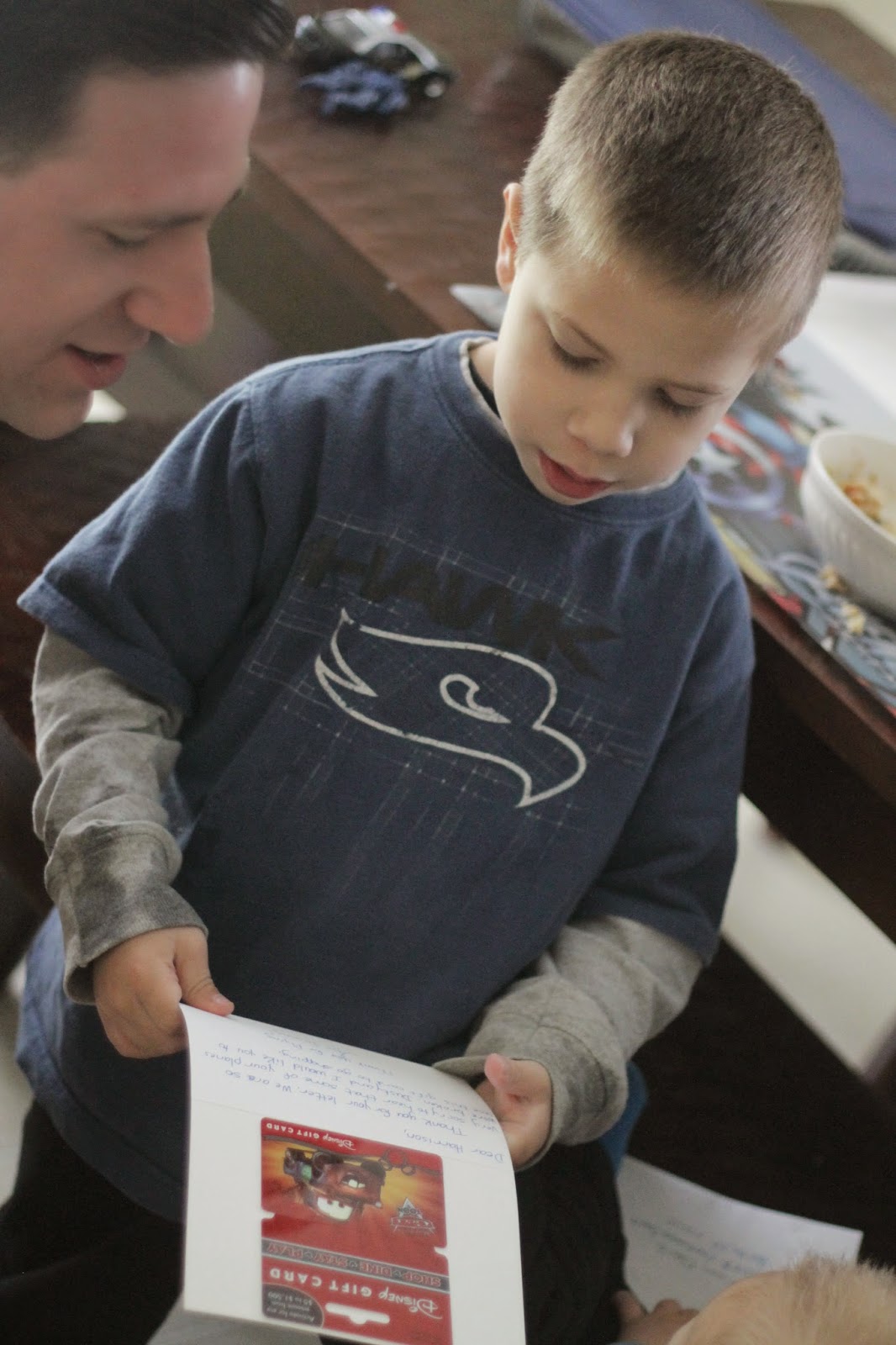 He respectfully informed them of working hard to save up, his sadness over the poor quality, his little brother's also having broken Planes and asked why they made such weak toys? He told them how much he loved certain Disney things, but didn't want to buy anymore of their toys if they would just break. 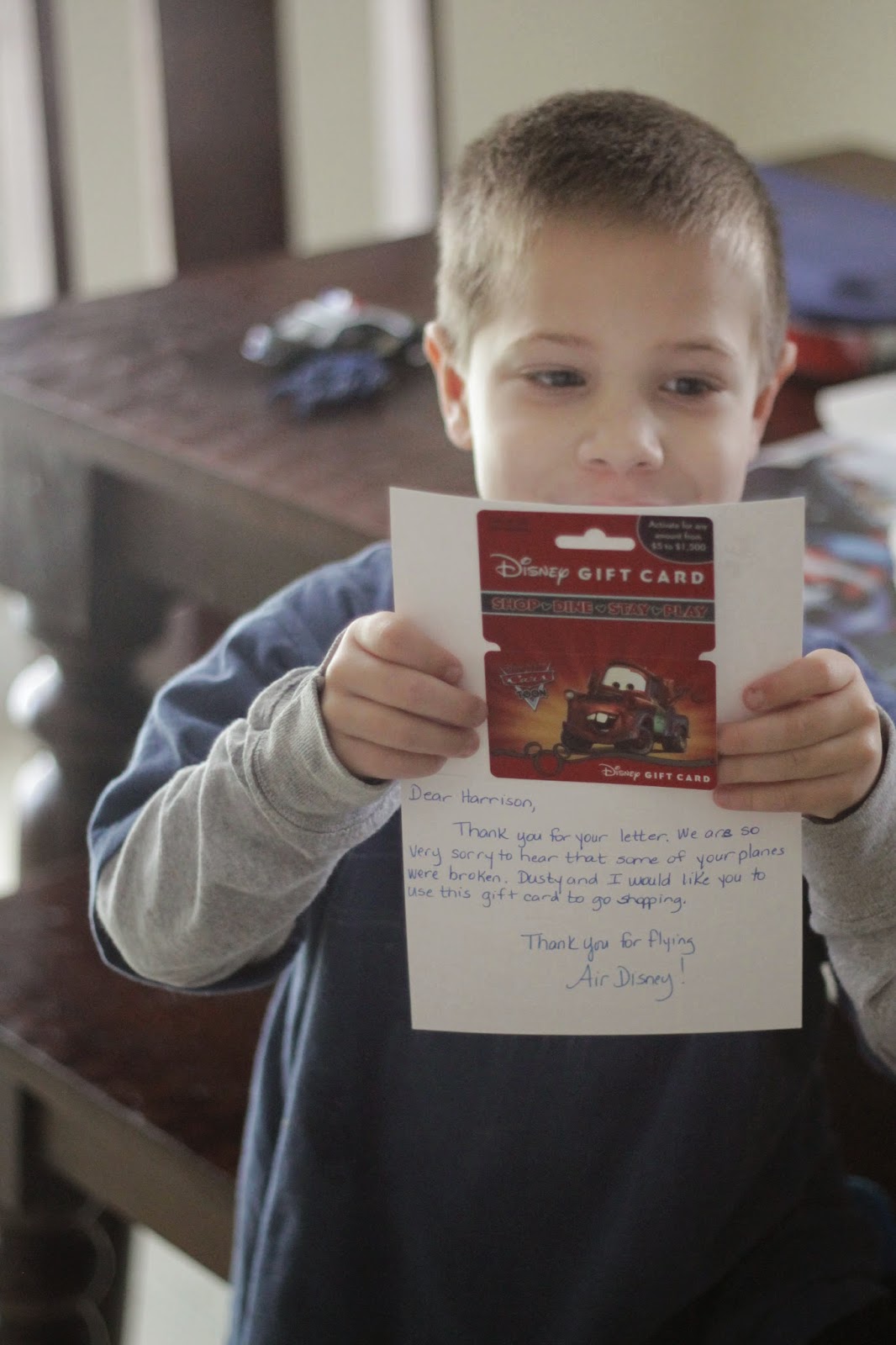 An overnighted UPS envelope arrived with a letter from "Dusty" and Air Disney sincerely apologizing and praising his wisdom with money. "Dusty" and Disney also gifted the boys a Disney gift card.
So in the end, the little boy learned how to write a well thought out, respectful business letter. Disney learned that it's not easy to sell every kid on cheap products. And we learned "Dusty" can write very well for only having wings ;)
Labels: Brothers Homeschool Play