I don't think Harrison could really get behind the whole "Speak softly and carry a big stick" proverb. 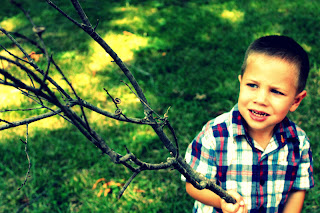 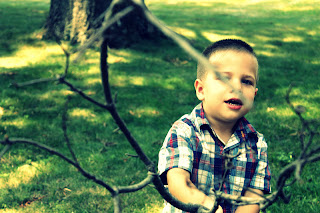 Carrying a big stick is no problem at all, but here is what is... 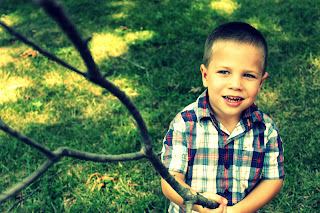 It says "a big stick" as in singular, one, uno. This would never do, as Harrison usually has one in his hands, one through a belt loop, and at least 3 more laying off to the side. 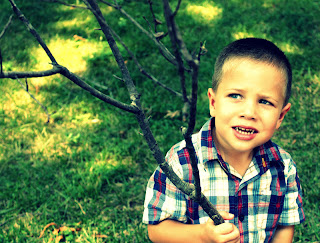 So the proverb rewritten in Harrisonese would be loosely translated as, "Be loud and loaded."
Labels: Harrison