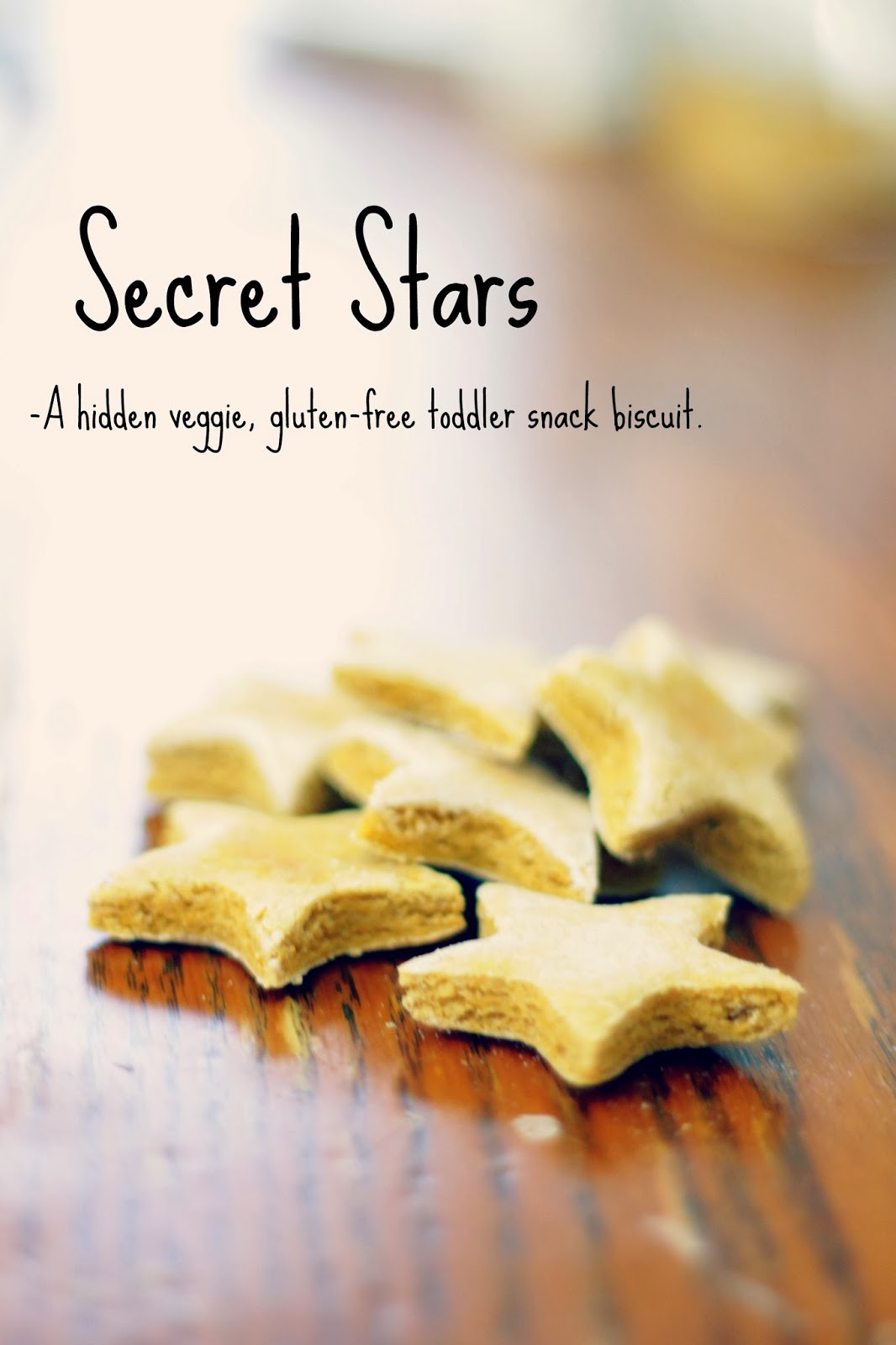 I'll admit it, my boys do not eat a perfectly well rounded nutritionally balanced diet...at all! So when I can sneak in what they turn down, I will...and totally guilt free. 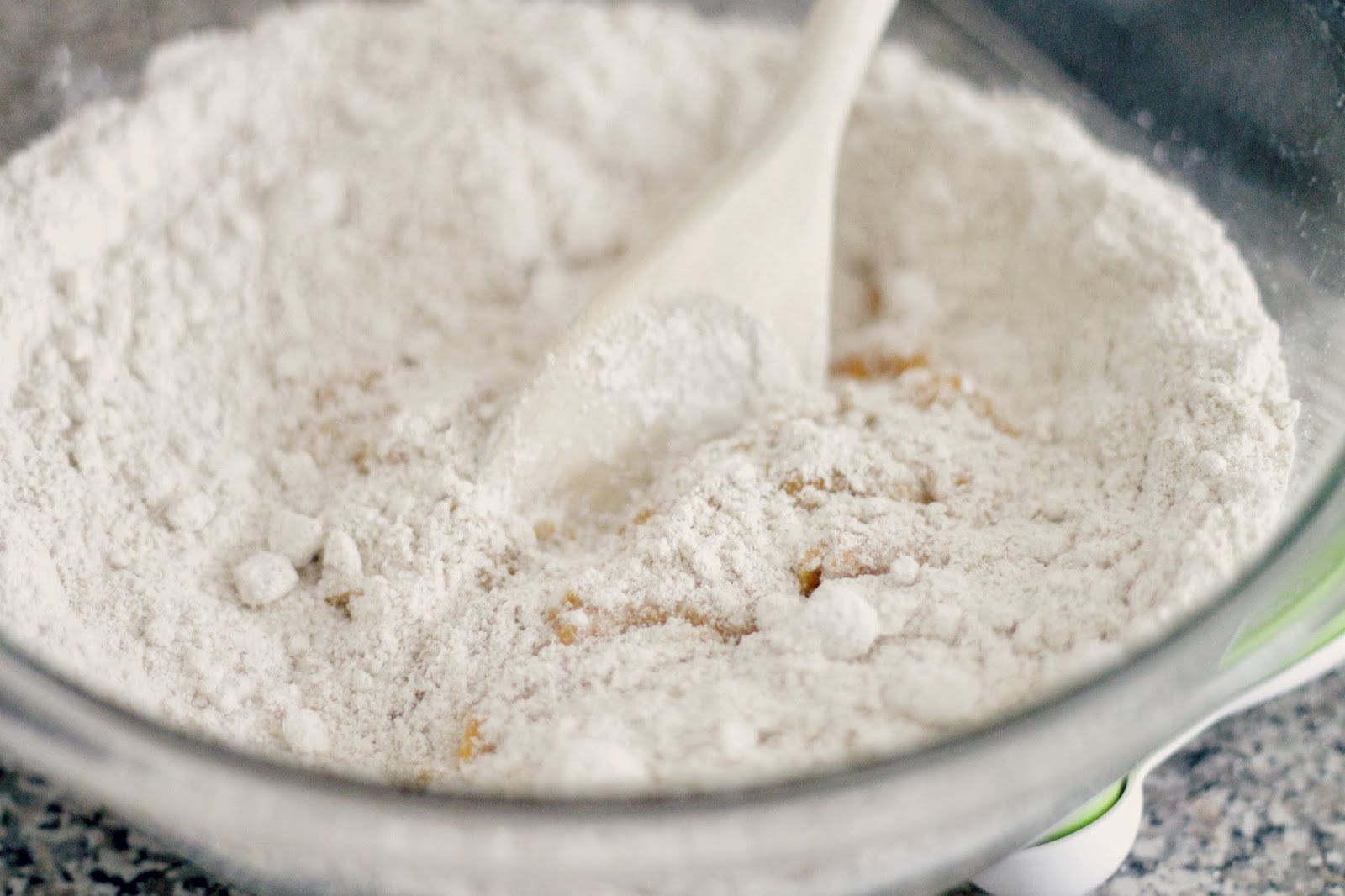 This innocent looking soft biscuit type snack food is perfect for little fingers, growling tummies, both at home and on the run since they are mess free while being inhaled by ravenous toddlers. 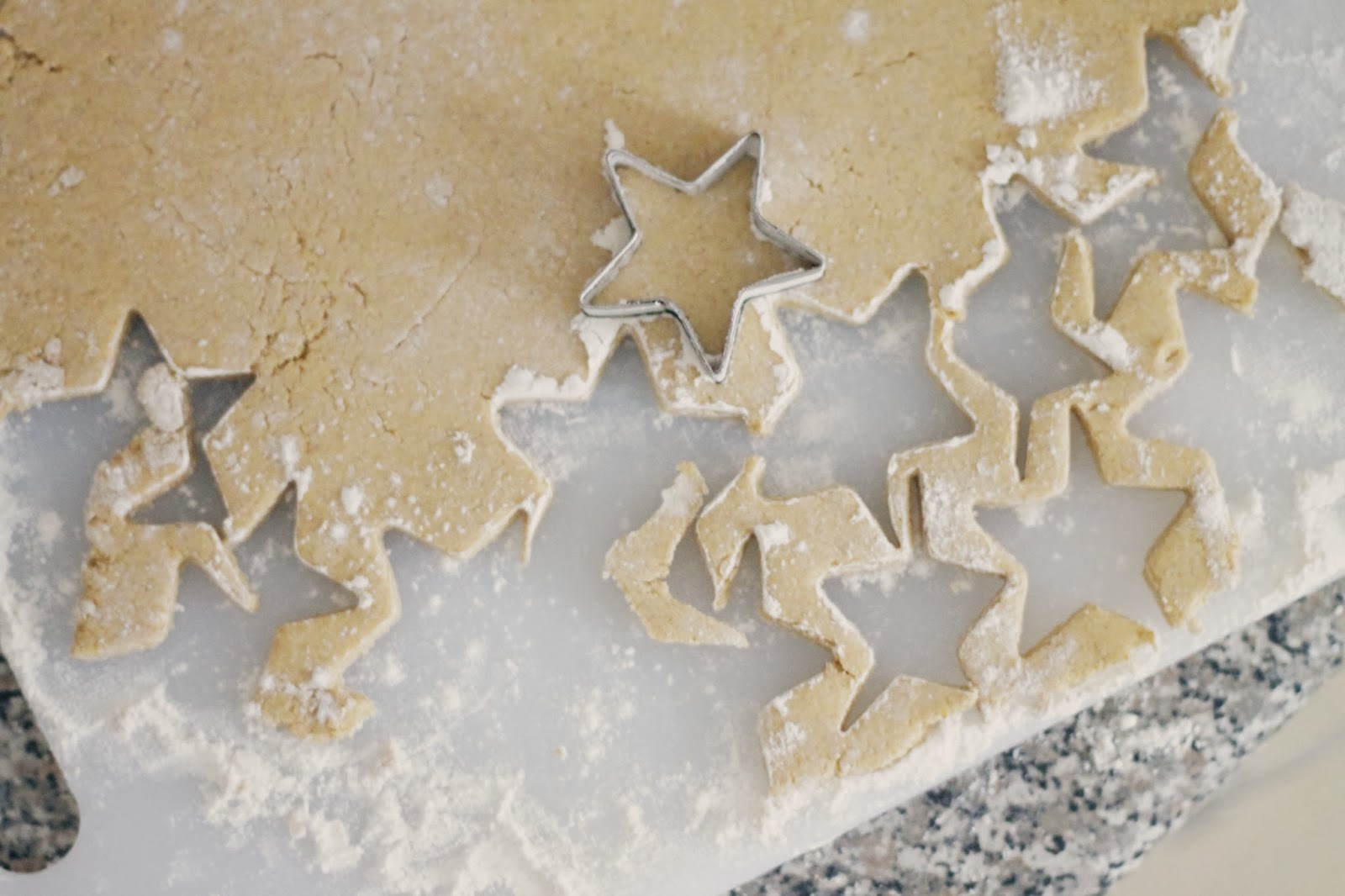 I made these with Bob's gluten free oat flour and the flavor and texture was great. But it only served as a spring board and I'll be experimenting with other flours to see what I can create...coconut, almond etc. 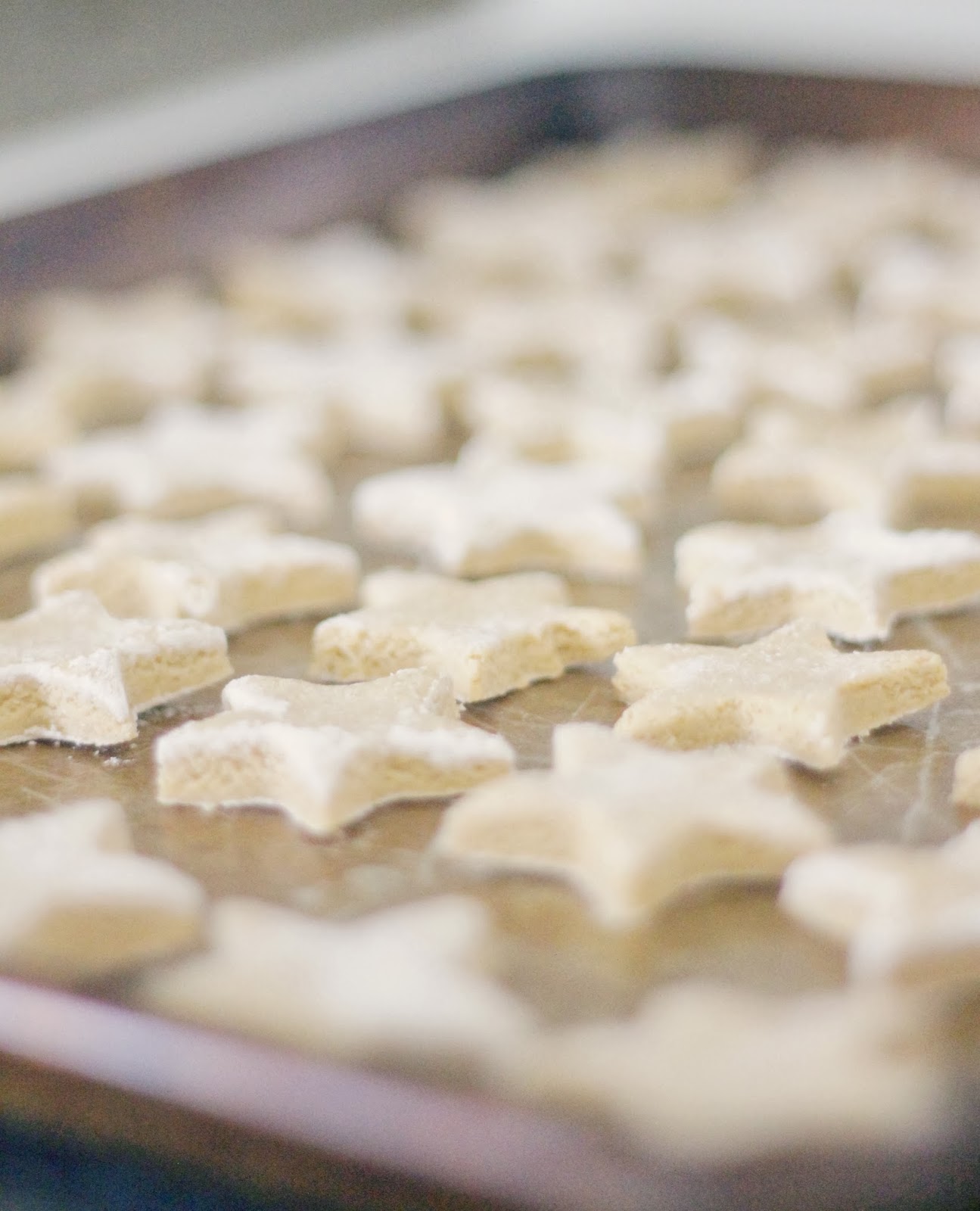 I also used sweet potato and apple as my fruit and veggie base, but I wanted to play it safe as I attempted a first run at these. 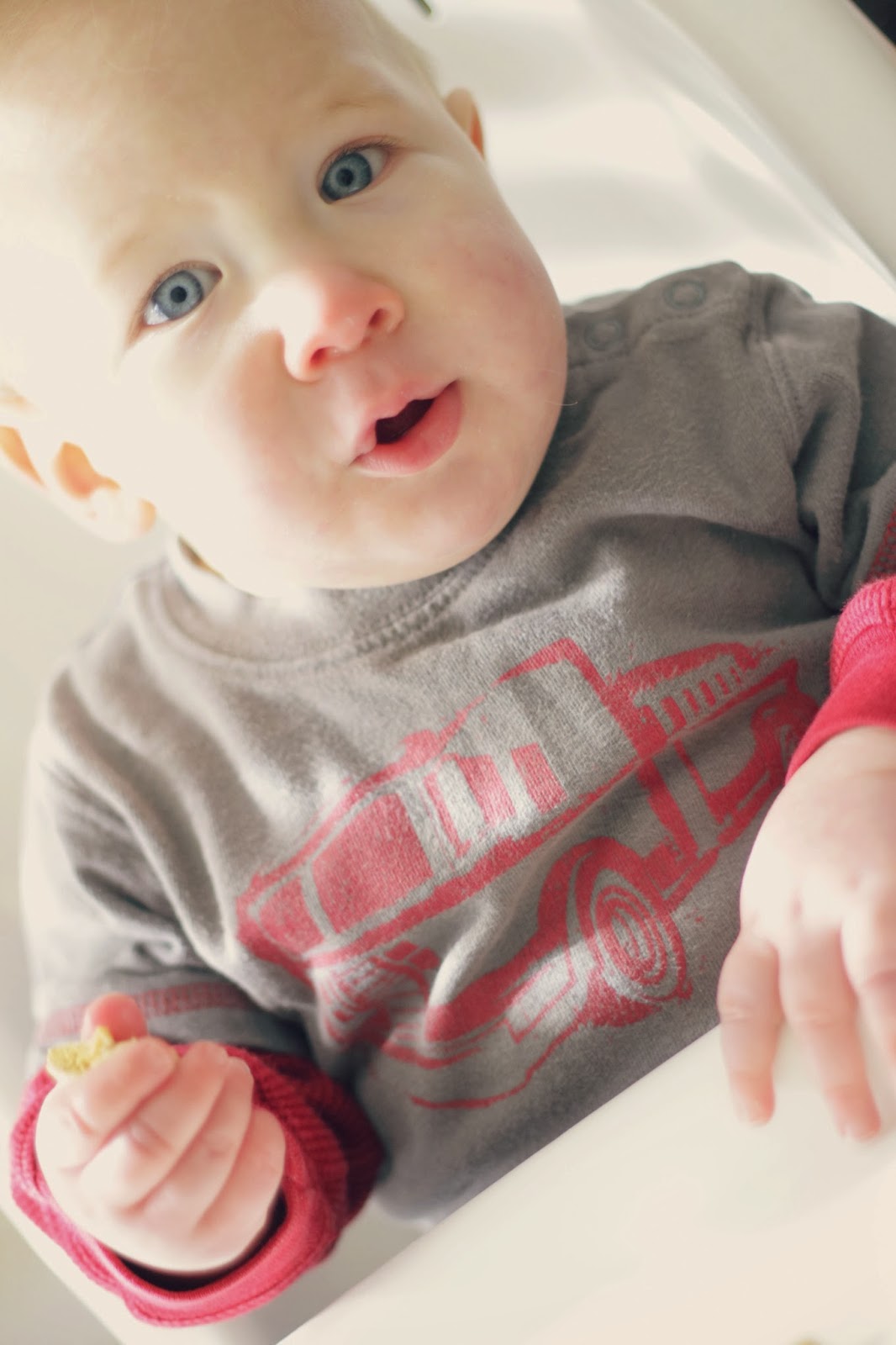 Once I knew the flavor test passed the ultra picky judges I quickly began listing all the other combinations I'm going to be trying in the future...spinach and berry, mango and butternut squash, roasted beets and peaches...I'll keep you updated. 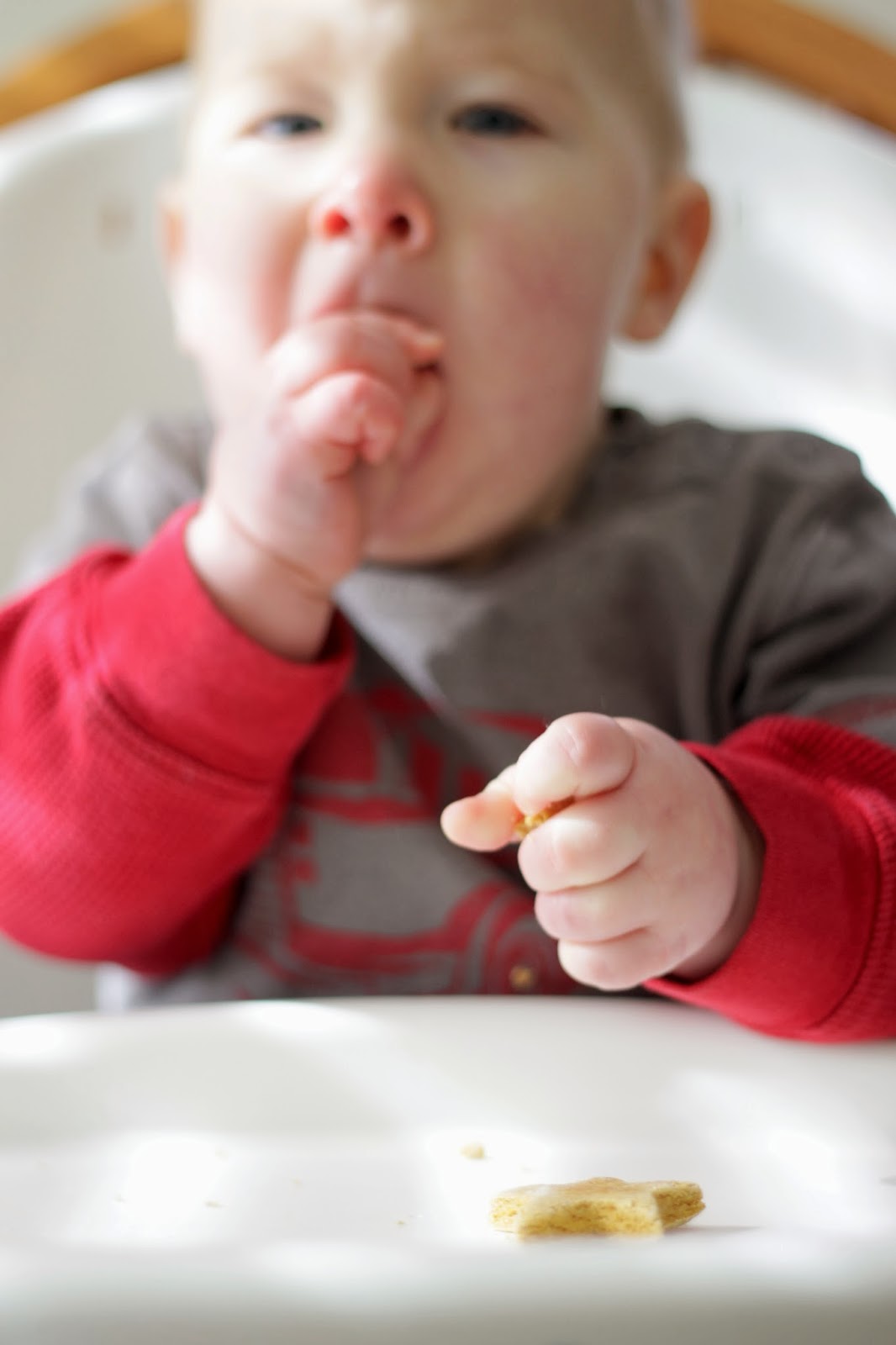 I found the original recipe on Pinterest as a "sweet potato cracker" for toddlers. But I can never just follow a recipe and started tweaking right away to create my own. They were a hit with all the boys, except for Harrison. 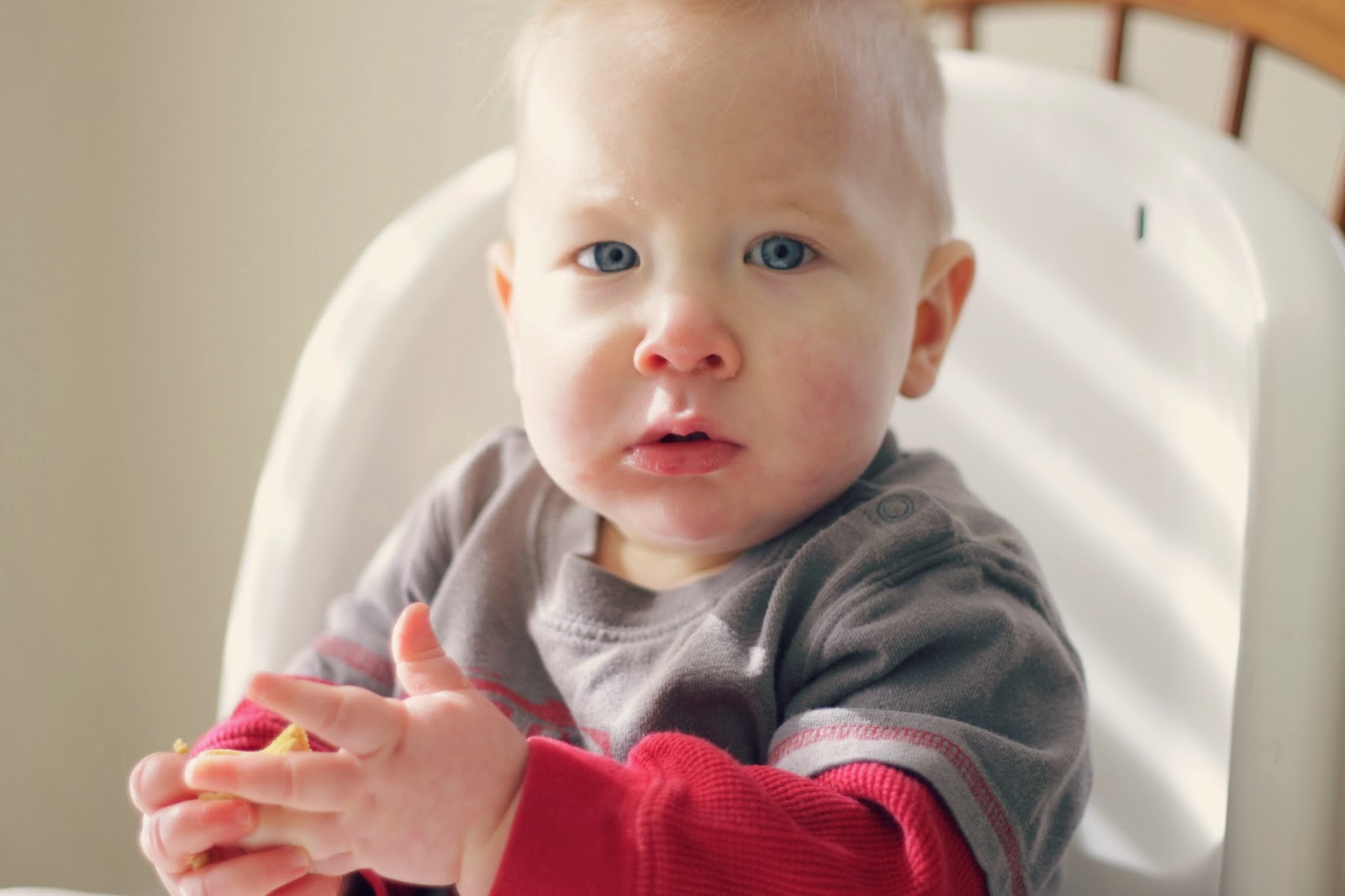 I think he had his mind made up cookies were being served fresh from the oven and went into shock as his taste buds alerted him to the severe lack of sugar. But after he worked through his cookie let down, even he warmed up to "those little star things." And I'll admit I've been caught snacking on them too..guilt free, remember? ;) 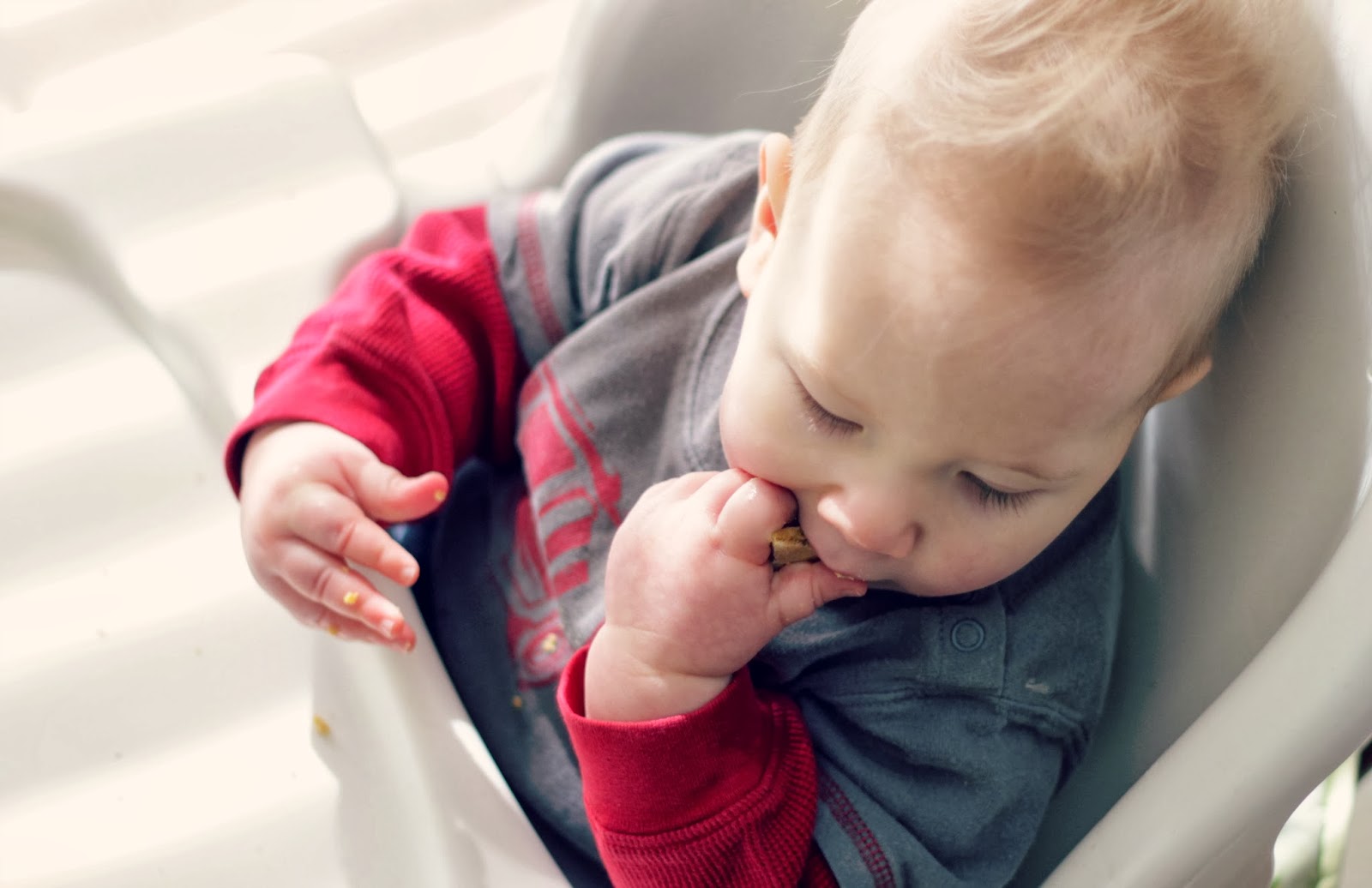 Puree sweet potato and apple (along with remaining water, or juice, from simmering), until smooth. Stir in remaining ingredients. Turn dough onto floured surface and knead with generous amounts of flour until dough is soft and not too sticky. Using a small floured cookie cutter, punch out shapes and place on parchment lined baking sheet. Bake at 350 for 5 minutes. Then flip them over and back for another five minutes longer. Store in a sealed container for a week.