Things of God According to Harrison

I have no idea how to put into words how special it is to not only have been blessed with Harrison as my son, but now as my little brother in Christ. I get the extreme pleasure of watching his passion for growing in His walk with God and I am learning a ton through his 4 year old viewpoint. 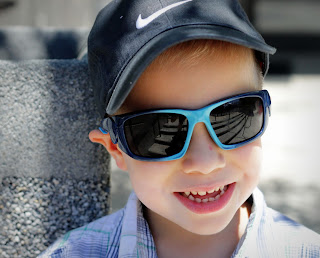 I can see why Jesus made so many references to these precious little ones and welcoming their presence. I love hearing their insight and questions and I am growing in a whole new way right along with them. Here are some of Harrison's recent theological insights. 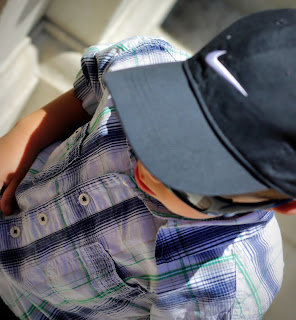 On Hearing God: Sometimes I wonder what God's voice sounds like when he talks. Toby Mac says God roars like a lion. I think he also sounds like thunder. I think He could be scary sounding but you want to hear him anyway 'cuz you love Him. 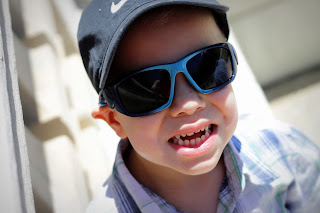 On Temptation: Mom do you ever feel temptation? That's when something inside keep telling you to do something you shouldn't do. So when I hear my temptation I tell it to go away and it has to 'cuz Jesus is inside me and He's stronger and fights that temptation away! 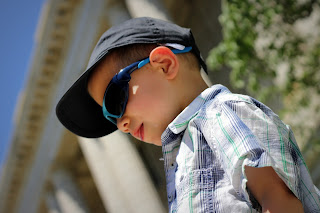 On Life in Bible Times: Wouldn't it have been faster for Jesus to take an airplane instead of a boat? Or a spaceship? That would have been even faster! But I guess if He wanted to go faster He just would have gone faster since He is God's son, and people didn't even know what a plane was. 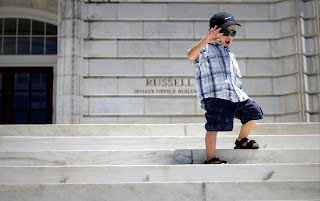 On the Miracles of Jesus: Walking on water is cool, but I think it's really cool to walk on walls! I know Jesus could do that if He wanted to. And He could pick up cars and buildings and throw them really far! He can do anything 'cuz He is the strongest in the whole World! 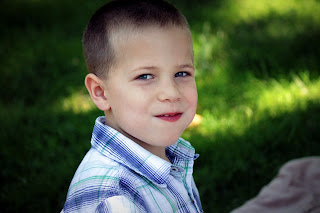 On the Battle of Jericho: If I was Joshua I wouldn't just walk around, around, and around the whole city for a week. I would just bomb it and conquer it on the first day. 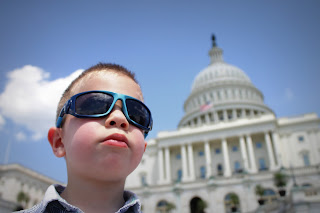 On Heaven: I'm so excited I get to live there one day. Can you really walk on gold streets? And I won't want to take any of the treasures just for me since I'll live there always and I'll only just want God.
Follow my blog with Bloglovin
Labels: Harrison Hide it in Your Heart