On Day 2 we got going bright and early so we could get some home essentials and then take Harrison to explore his new house. 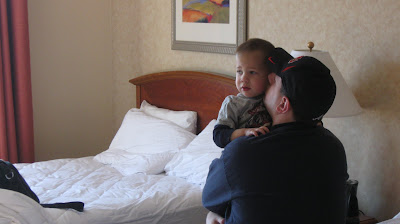 He wasn't understanding how the hotel (aka, big house) wasn't the new house in Tennessee we had talked about. The poor little guy was a bit confused. 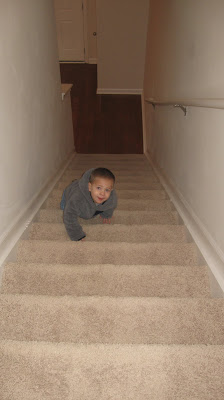 We finally got to the new house and Harrison had a blast running around and exploring the new rooms! 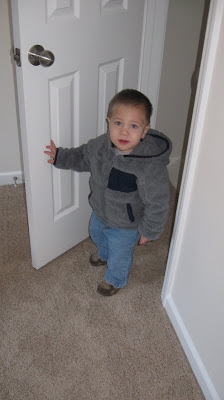 " Look Mommy! My closet!" He was so happy to have his own closet! 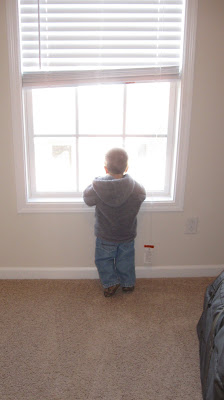 He loves his window too-he had asked Matt and I to find a house where his room had a window to see the grass outside. 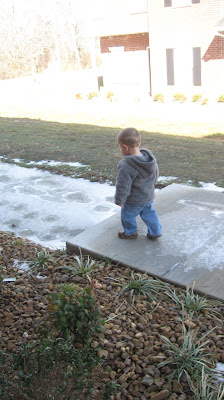 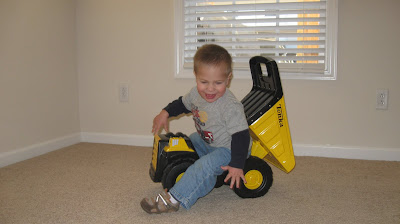 Having fun with all the empty space before our things arrived on the moving truck. 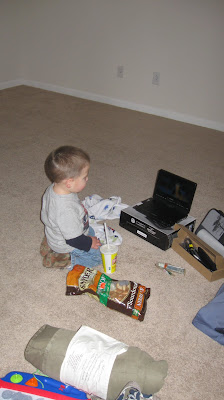 While we cleaned and readied the house, Harrison kept entertained with yet another viewing of "Kung Fu Panda" :) 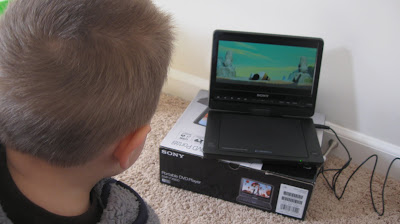 And yet another viewing on the next morning while waiting for the movers to get here. 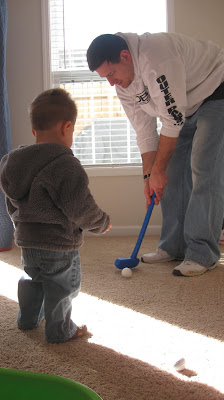 Harrison had a blast as his toys started arriving off the truck- it was like Christmas all over because some of the toys he hadn't seen in 7 months! He was a pretty excited little guy-so was his Daddy! :) 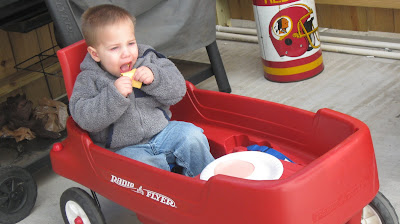 Harrison was such a trooper as Matt and I were pretty busy dealing with the movers. He and Aunt Hottie took walks and had a picnic lunch outside in his beloved wagon-which he had also not seen in 7 months(I don't think a day has passed he hasn't been in it since we got here!) 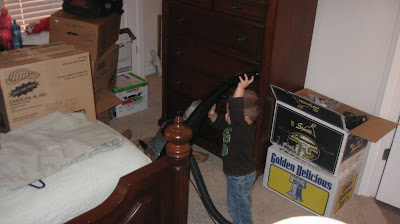 Harrison was such a helper vacuuming up dust and helping unpack boxes! 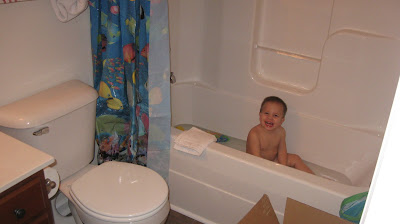 After a long day of hard work there was nothing like taking his first bath at the new house! As you can tell, he loves his new house and slowly but surely we are making this home.
Labels: travel