Once Upon A Harrison... 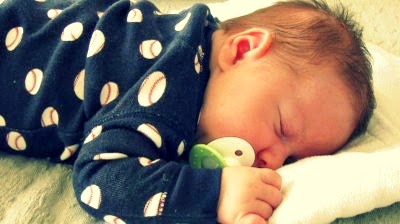 And with one look I fell head over heels. 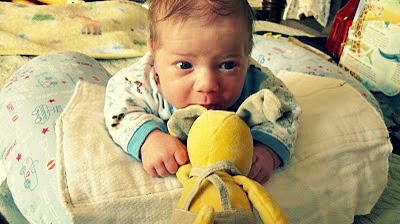 You made me a mommy, your mommy. 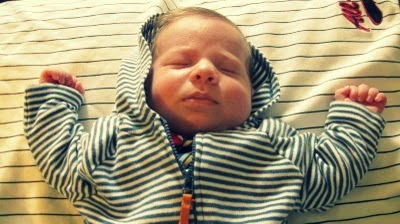 And one of the greatest adventures that ever was began... 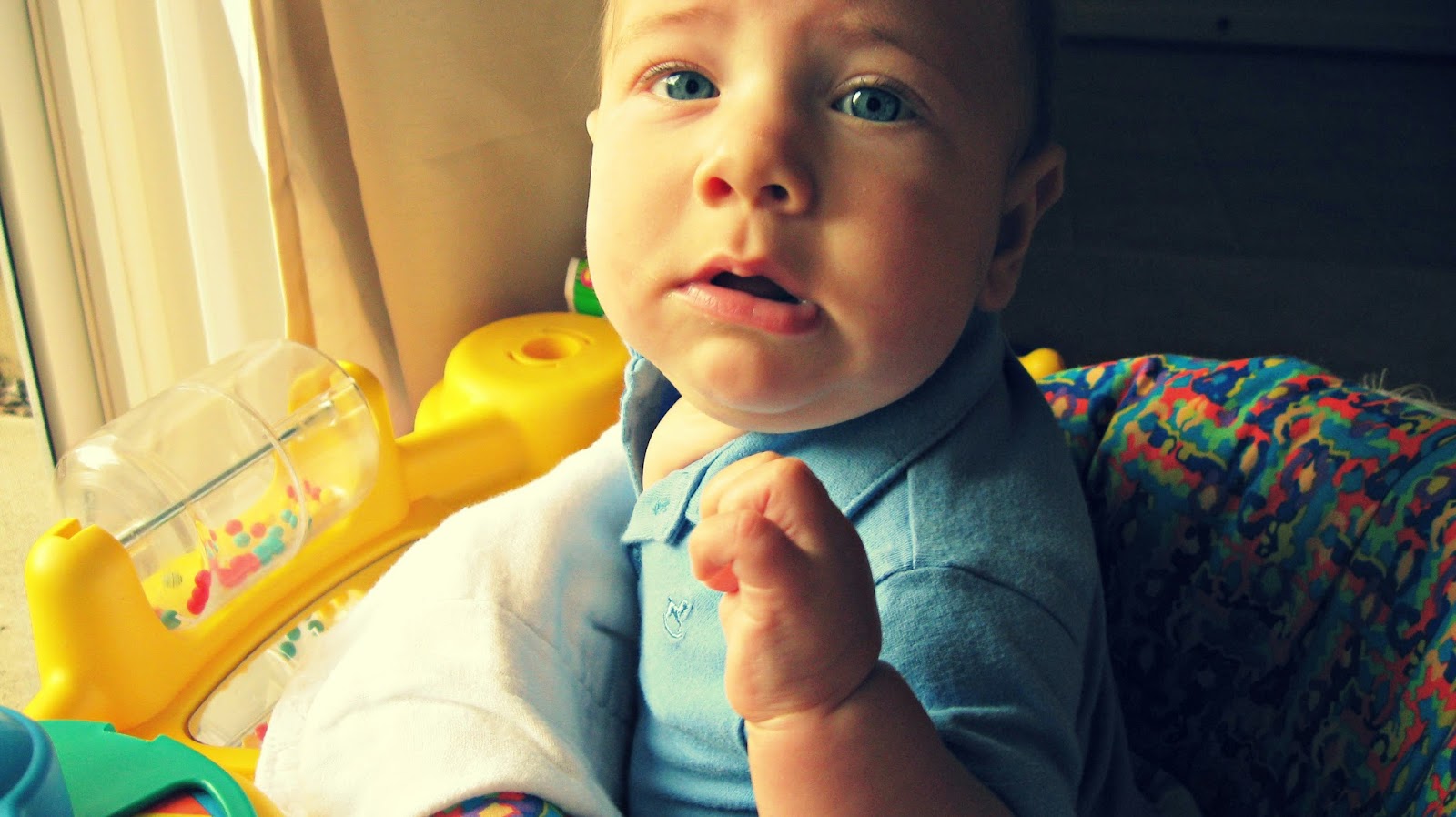 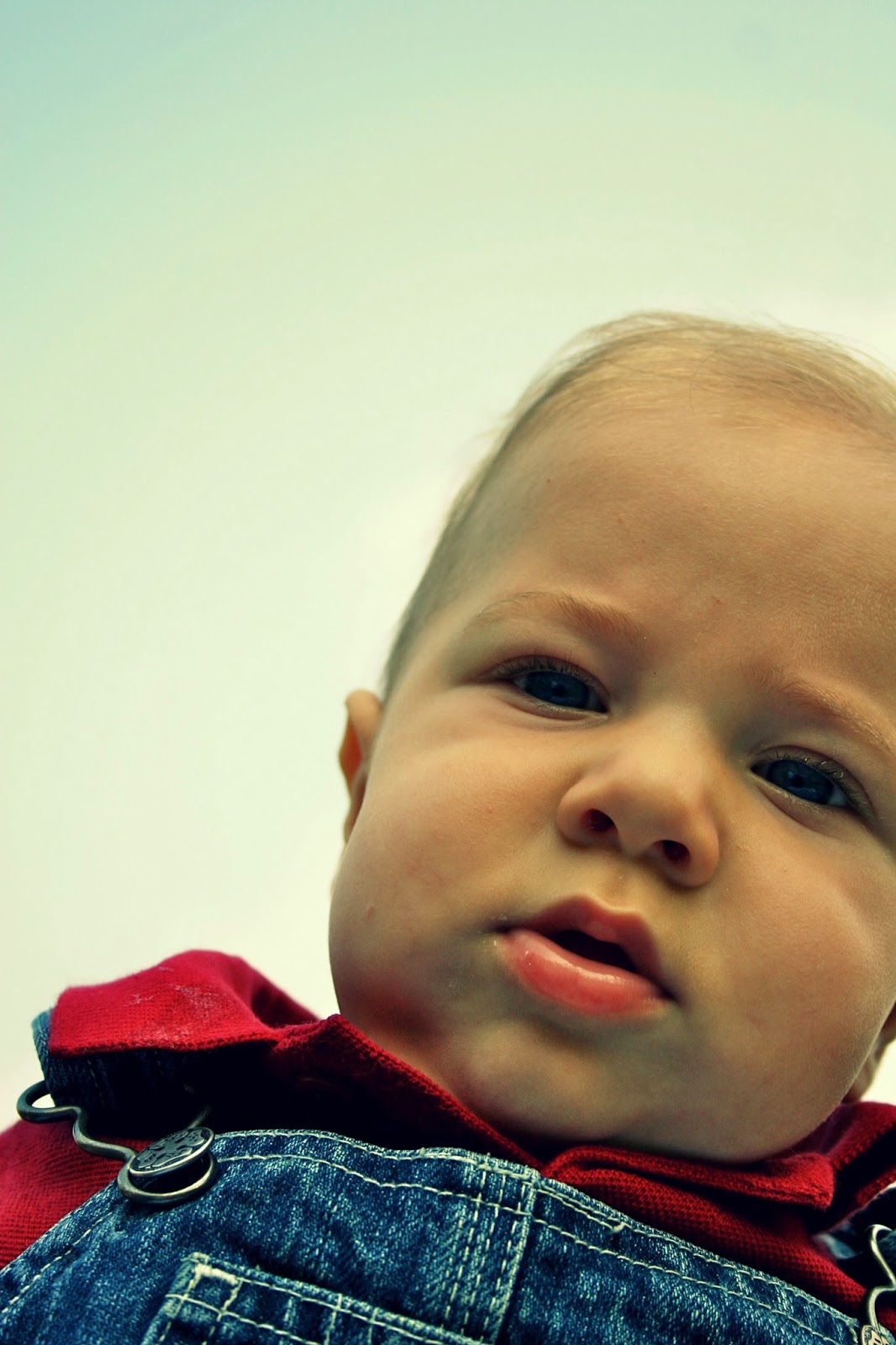 With five chapters so far, as of this week, I can't put it down. 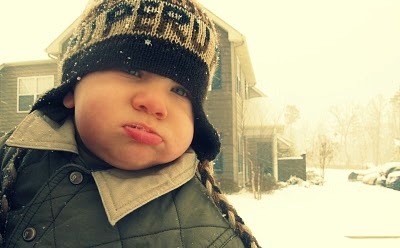 An adventure already brimming with heroics and conquests you've never let a page go to waste. 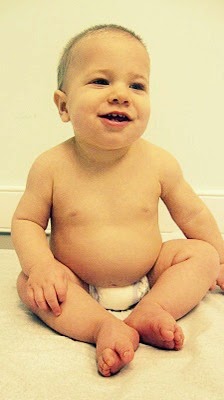 Once upon a time you found ink pens, and discovered they drew wonderfully on your tummy, your arms, and your legs...along with my bedsheets, your t-shirt, and a pillow. 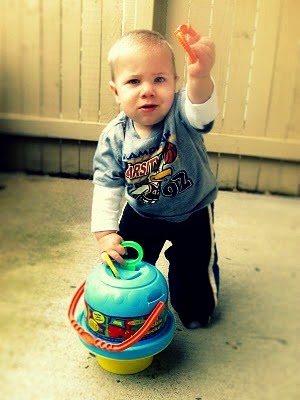 Once upon a time you figured out how to open the fridge, and raid the cheese drawer, and leave me one ingredient short for that night's dinner. 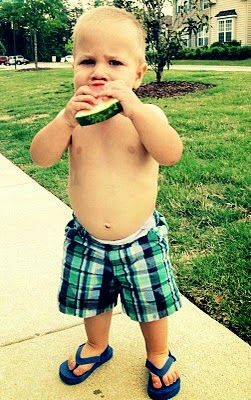 Once upon a time you excitedly announced you found new shiny red bouncy balls to throw. I discovered red juice and seeds covering my kitchen walls... 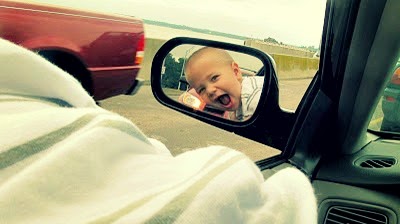 ...and then I realized you had picked off every last one of my cherry tomatoes to "bounce". 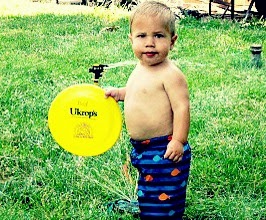 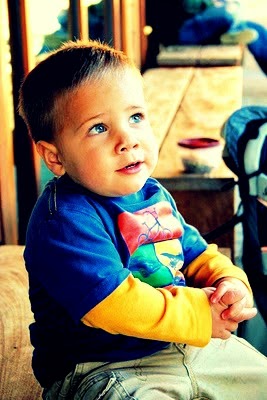 Once upon a time you had to get ear tubes, and then follow up for years with an audiologist where you pretended to fail the hearing tests so you could "play the ear games more." 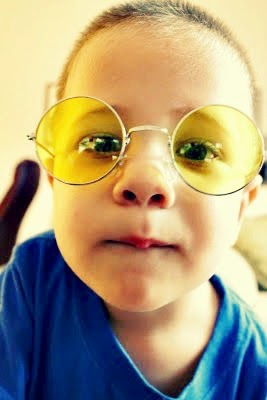 Once upon a time you became a big brother and didn't think much of that title change. But you've shown him everything you know which makes you both awesome and now you love your title. 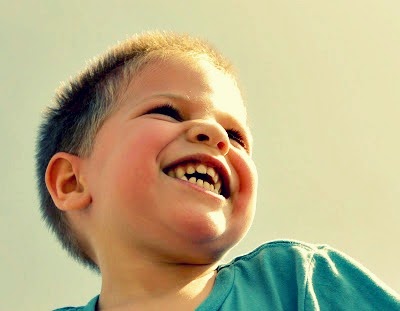 Once upon a time you became a big brother again and like to think your "ranks" are growing as you take charge, all the time, and try to convince us you need at least "7 more kids" to lead. 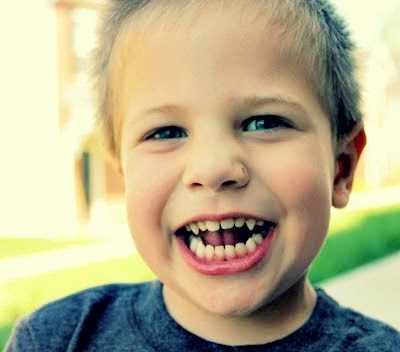 Once upon a time you drove a boat, rode a horse, flew in a plane, held a gun, used a drill, jump started an engine, built a fire, fixed us dinner, took patients' blood pressures, ironed your shirt, hung a picture, were on tv, and in a movie. 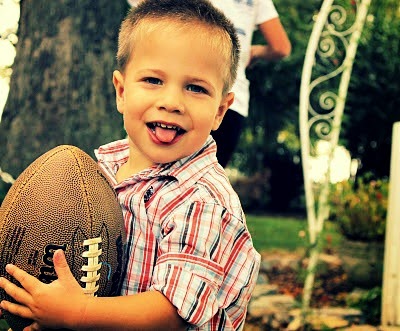 Once upon a time you decided you were tired about people asking you what Santa was bringing for Christmas, so in the middle of the crowded store you stood up and announced, "Santa is not the real reason for Christmas. Let's talk about Jesus, it's His birthday..." and proceeded to lead aisle 9 in "Silent Night." 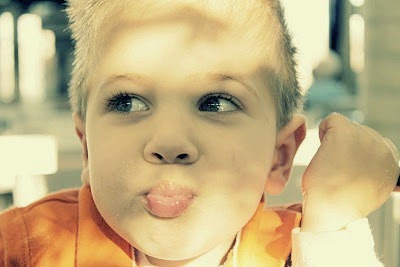 Once upon a time you gave your life to Christ and have chased after your Father from the second you became His. 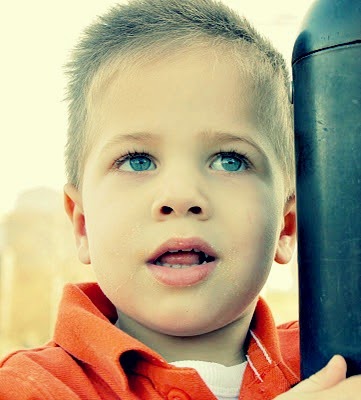 Once upon a time you decided the most effective way to help put the clean dishes away was to launch them like grenades up into the open cabinets. 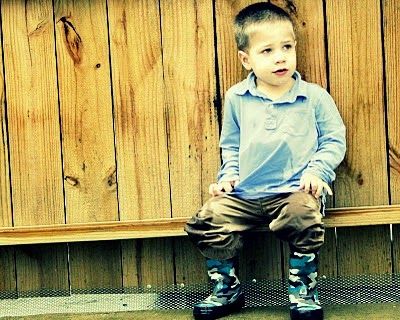 Once upon a time you were certain you were a Jedi and had full use of the force since store doors would "open" at your command. 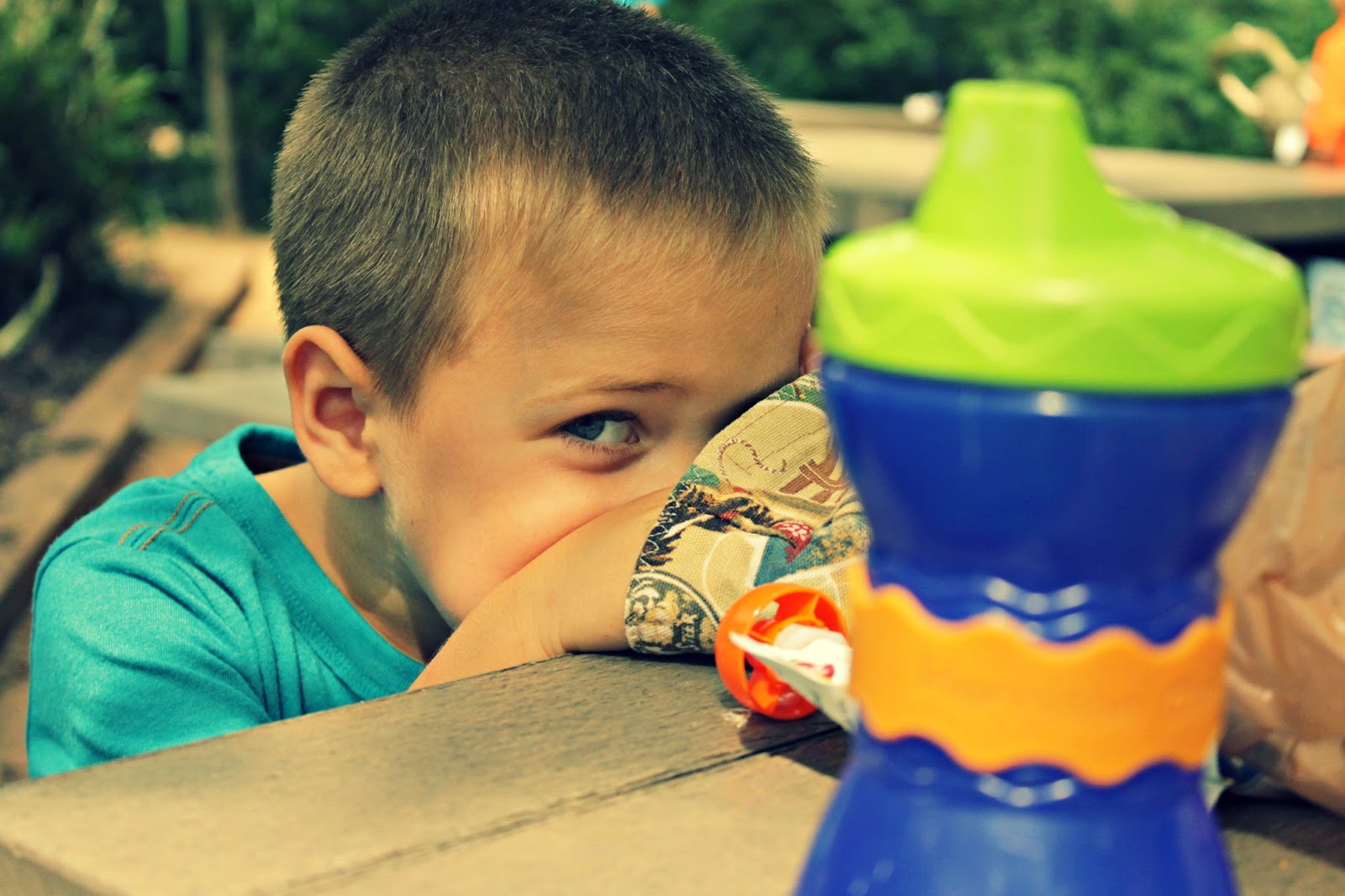 Once upon a time you decided when you grow up you'd be a cowboy, a firefighter, a police man, a spy, a ninja, a pilot, an army guy, a motorcycle man, a missionary, a mountain climber, a quarter back, and a Dad. 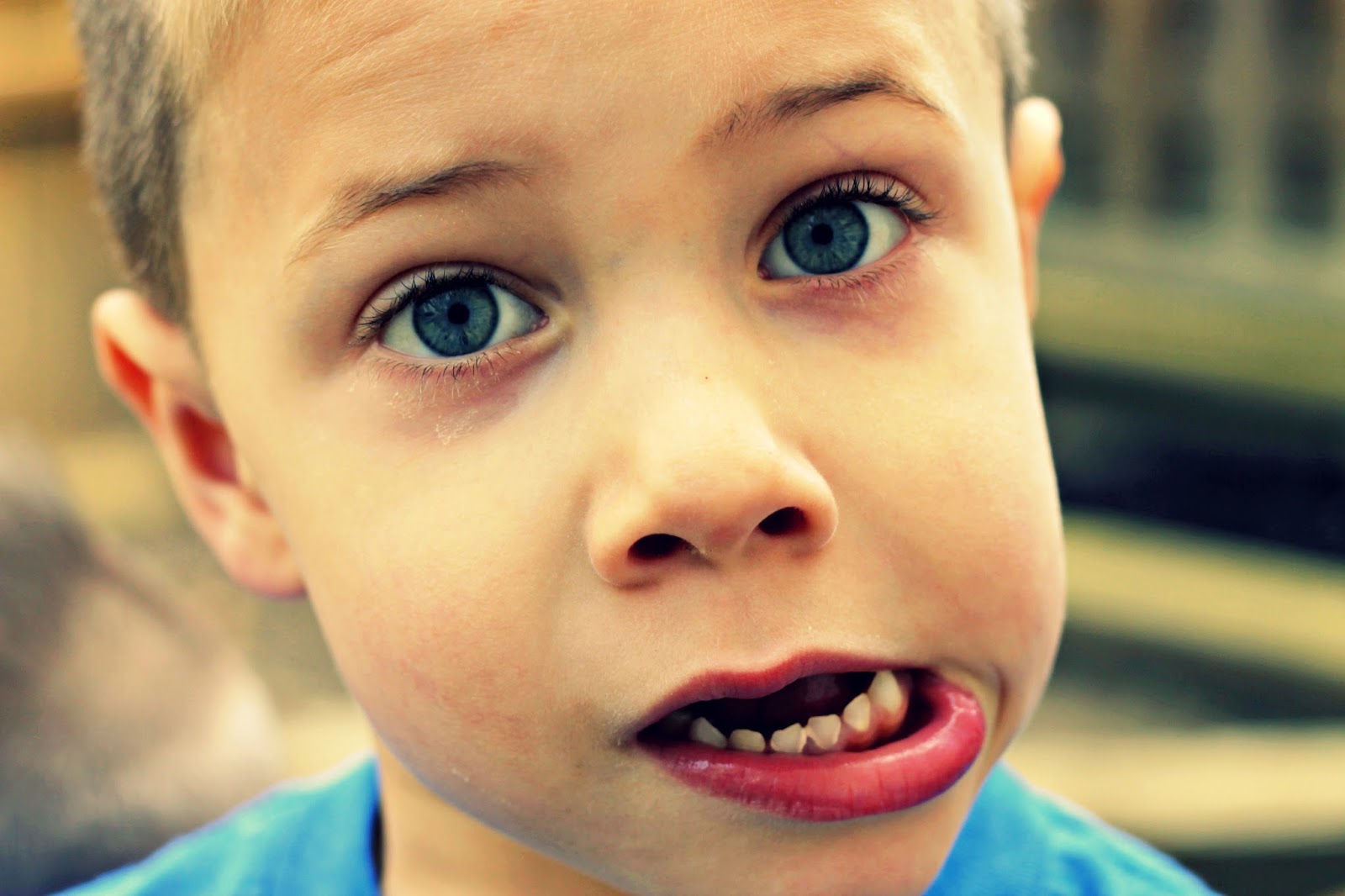 Once upon a time you got 22 stitches and now have an awesome war story to tell about your mark of bravery over your eye. 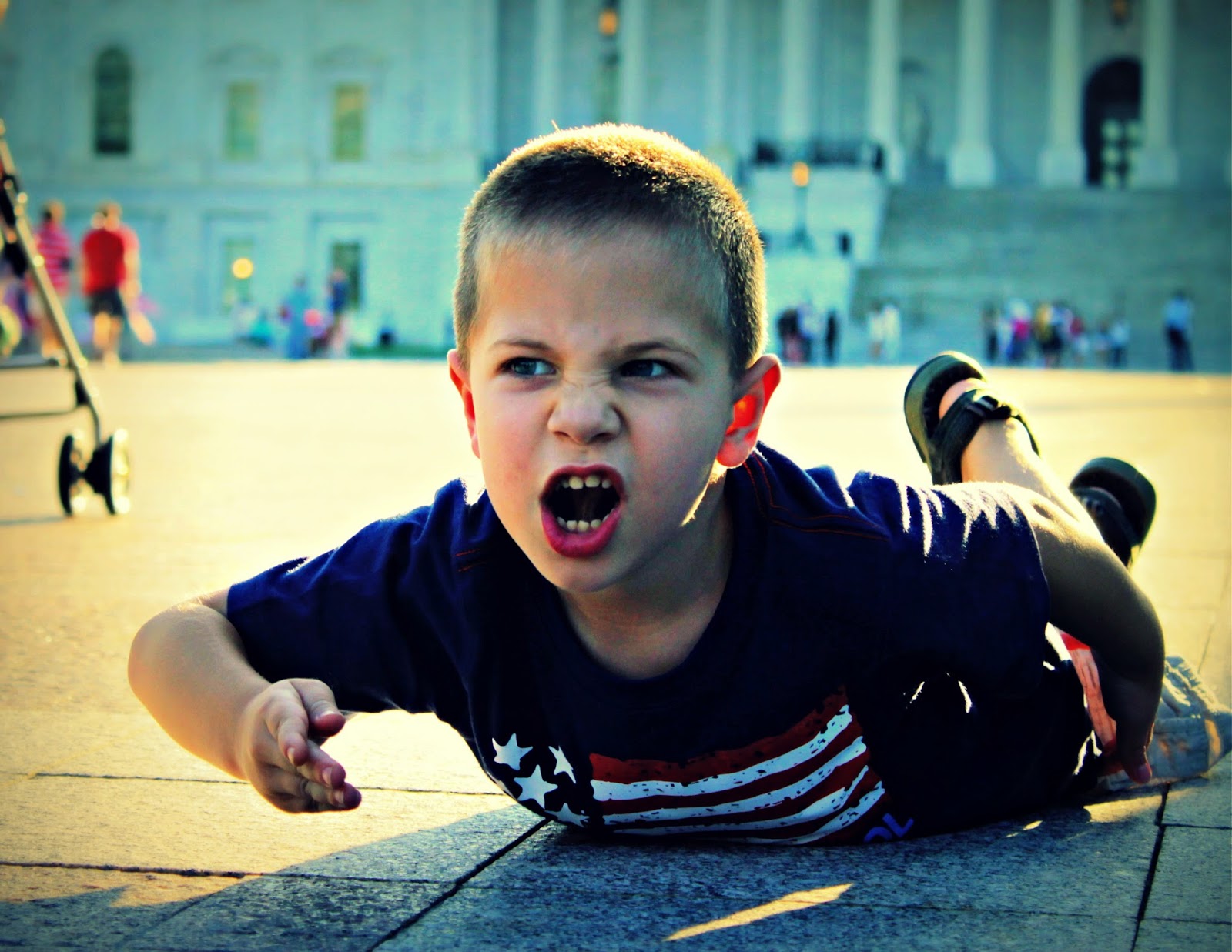 Once upon a time you hid under your Daddy's desk as gunshots rang off while singing, "Angel Armies" in your fight over fear. 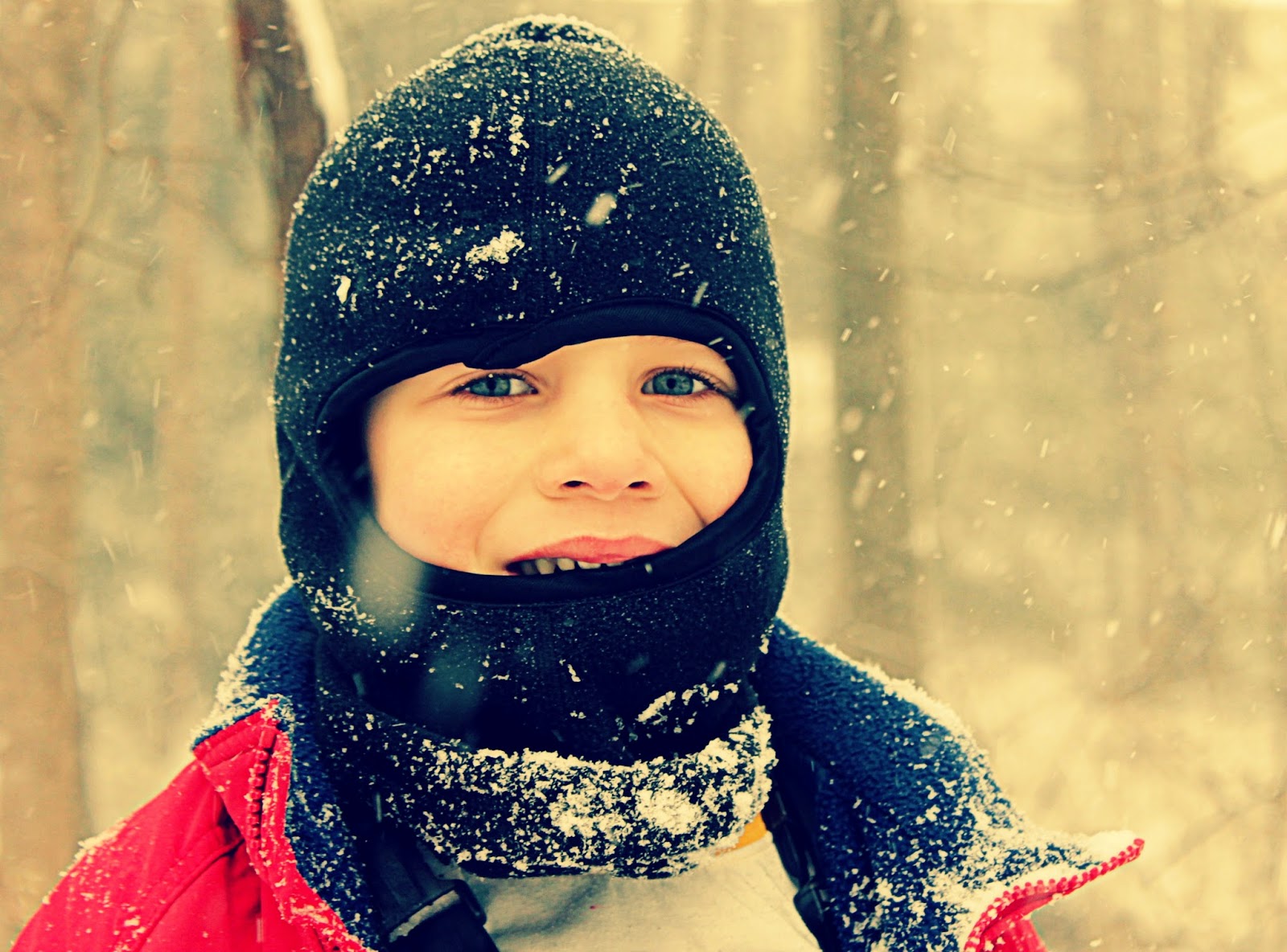 And the "once upon a times"...don't stop, and won't stop, because this a story to be told and to keep writing. 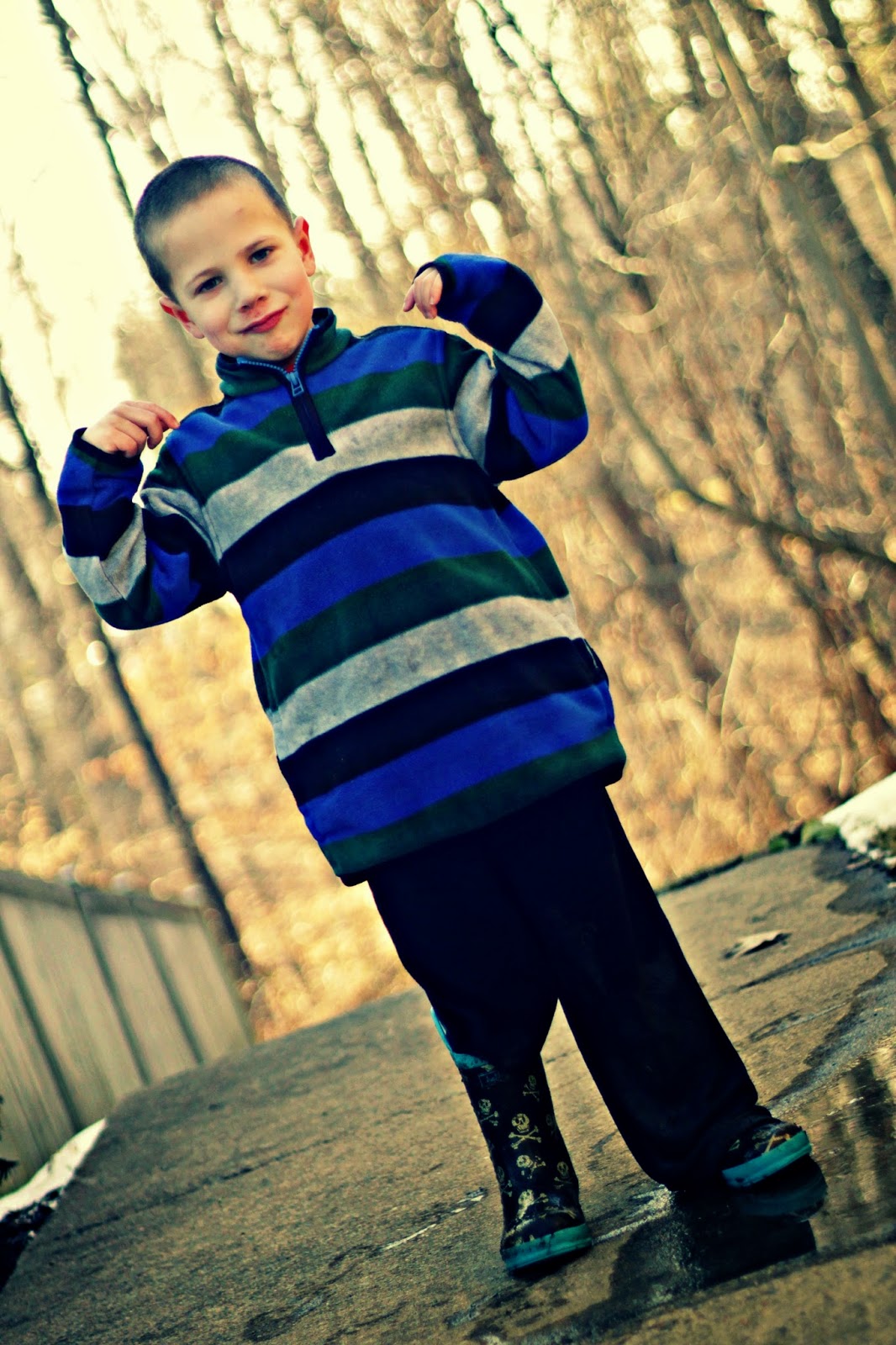 This is your story Harrison. And it's only the beginning. Five chapters in and you're already one of the strongest, bravest, soldiers of God... 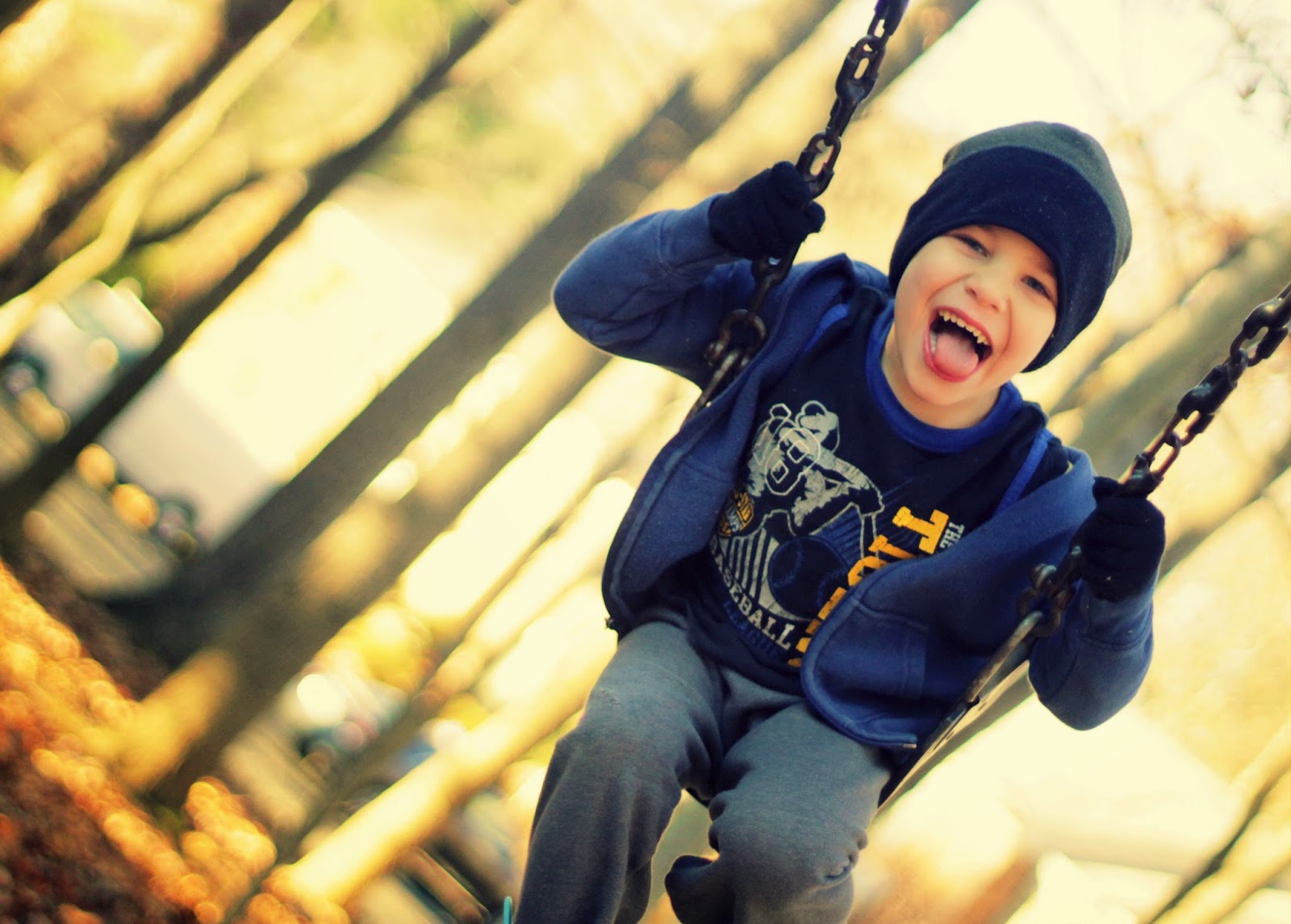 ...and the pages ahead are ripe for the words to be laid upon them by your Author.
To an incredible first five chapters, and to the many adventure filled ones to come...
I love you my little man.
Labels: Harrison Holidays Megan