At The Speed of Wils

I look back and laugh for any time I wasted being concerned about Wils' welfare with two big, and rough brothers. 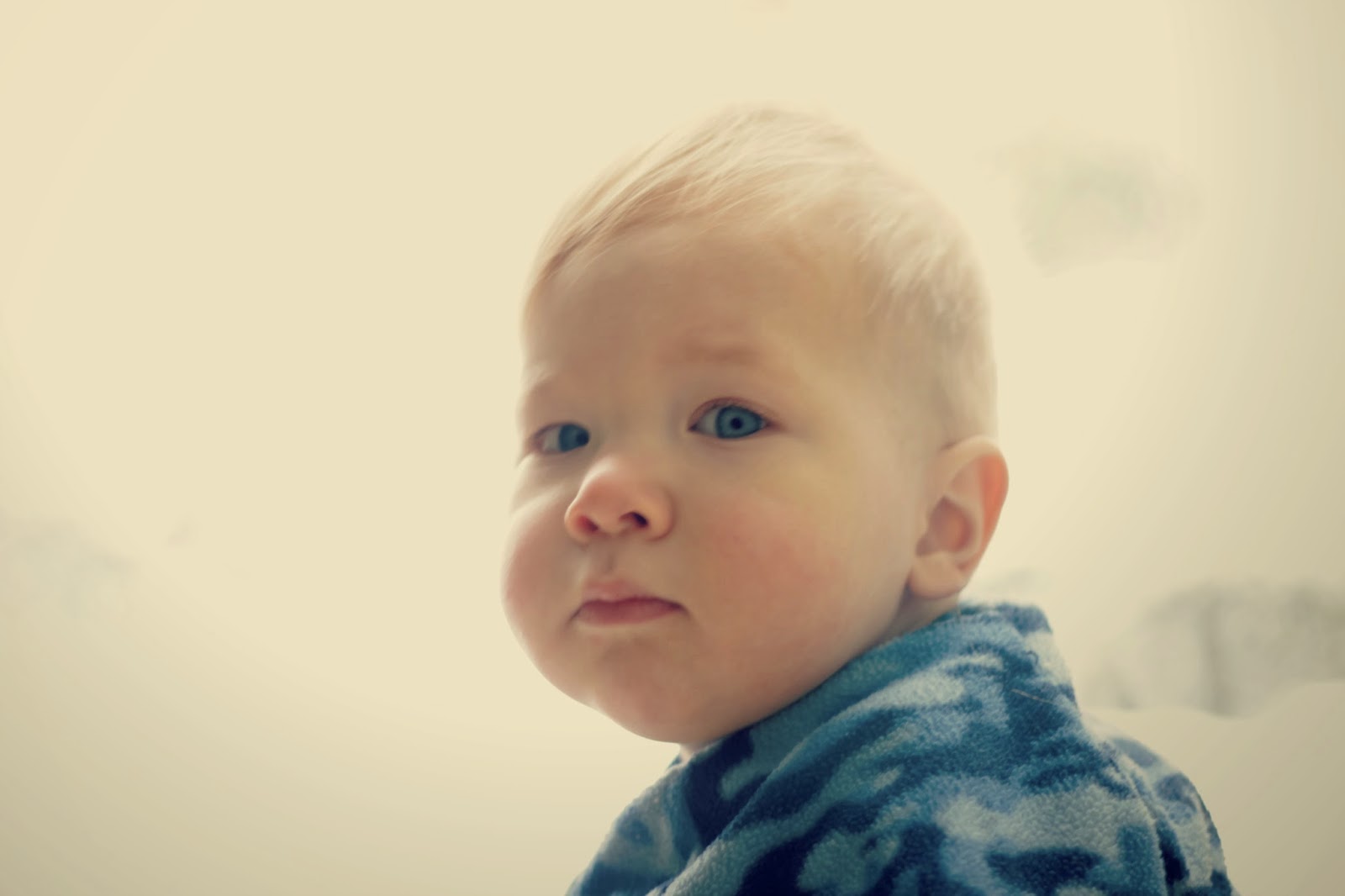 The guy has packed on pounds and inches to now give him a psychological advantage over the other guys. 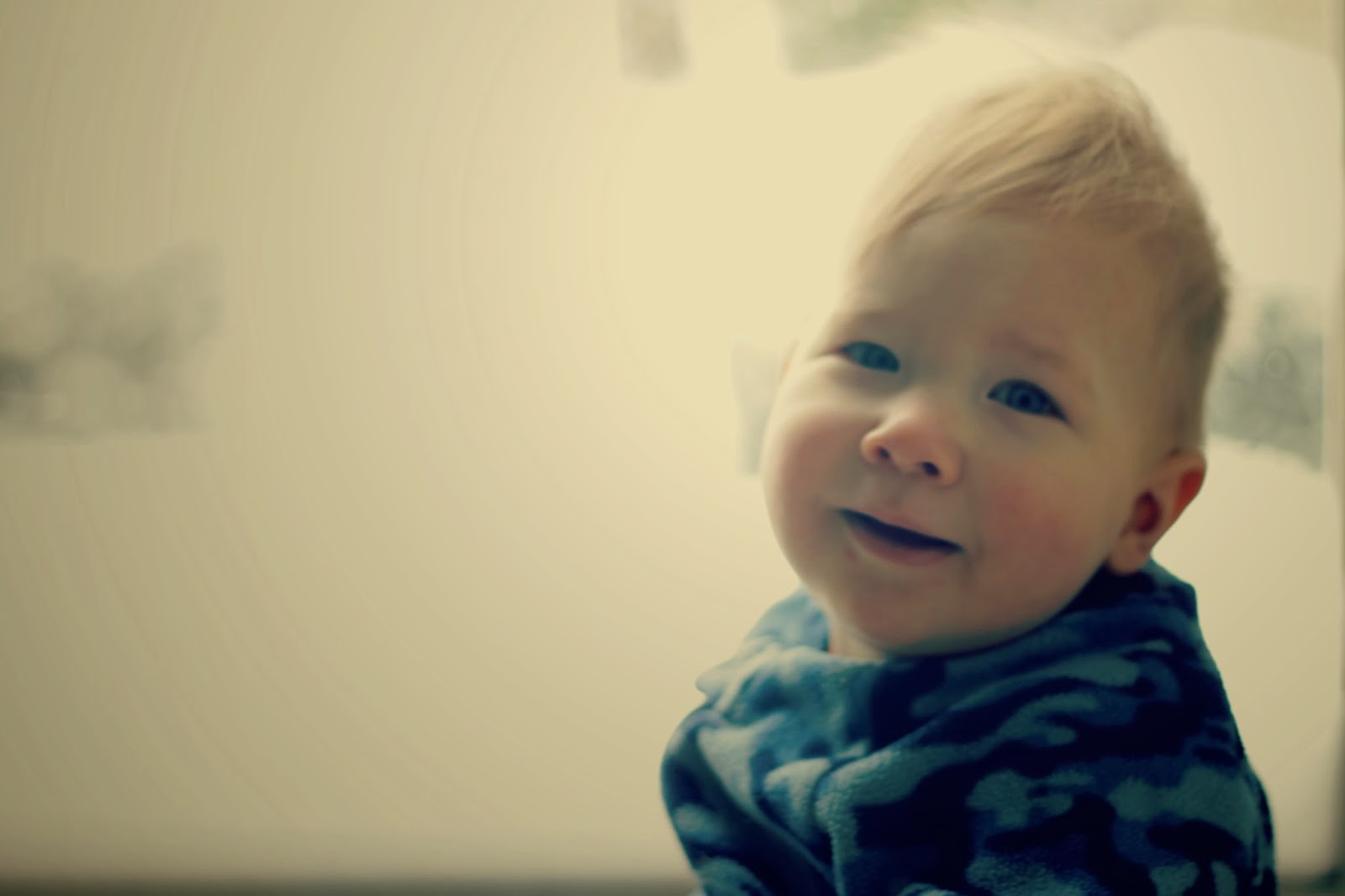 I'm not sure what's funnier - The older two boys shrieking for help as they are attacked by a baby half their size, or Wilson actually attacking them. 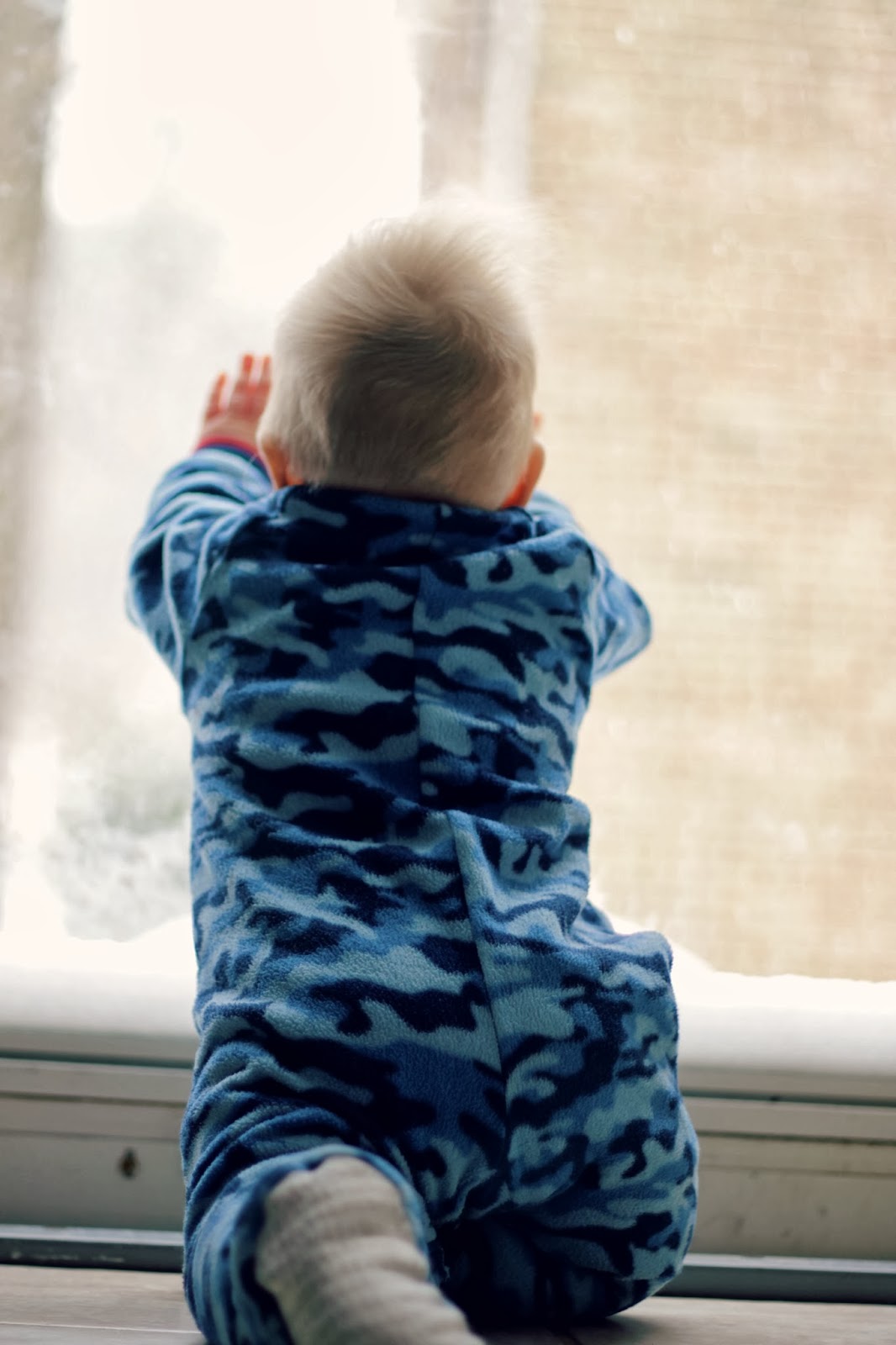 He doesn't care about size difference, boundaries, off-limits, or brothers hollering, "No!" If he sees it and likes it, he wants it. 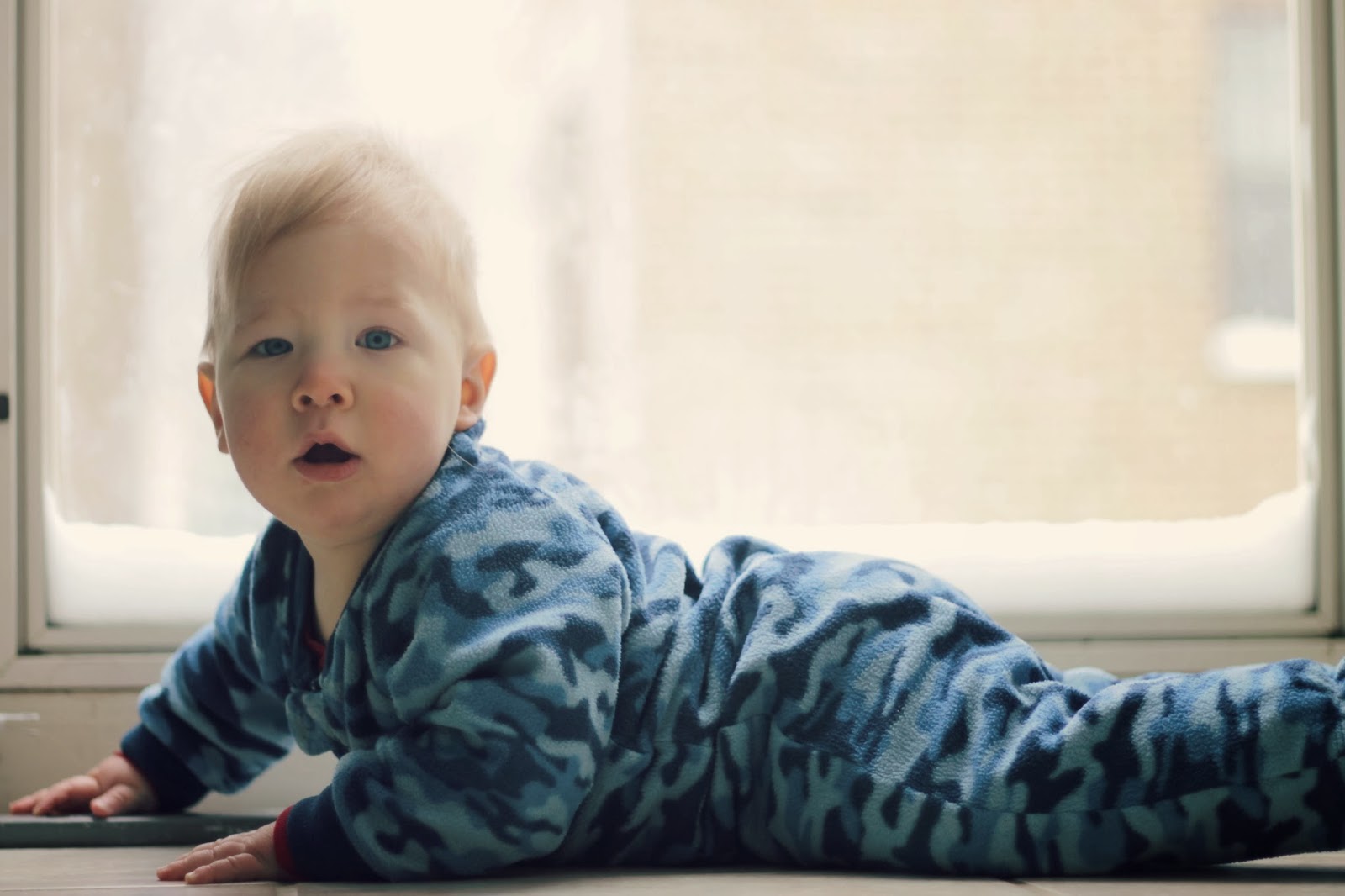 I received all kinds of heads-up about third-borns and the reports were not exaggerated. He may look laid back, but he's just plotting his next move. 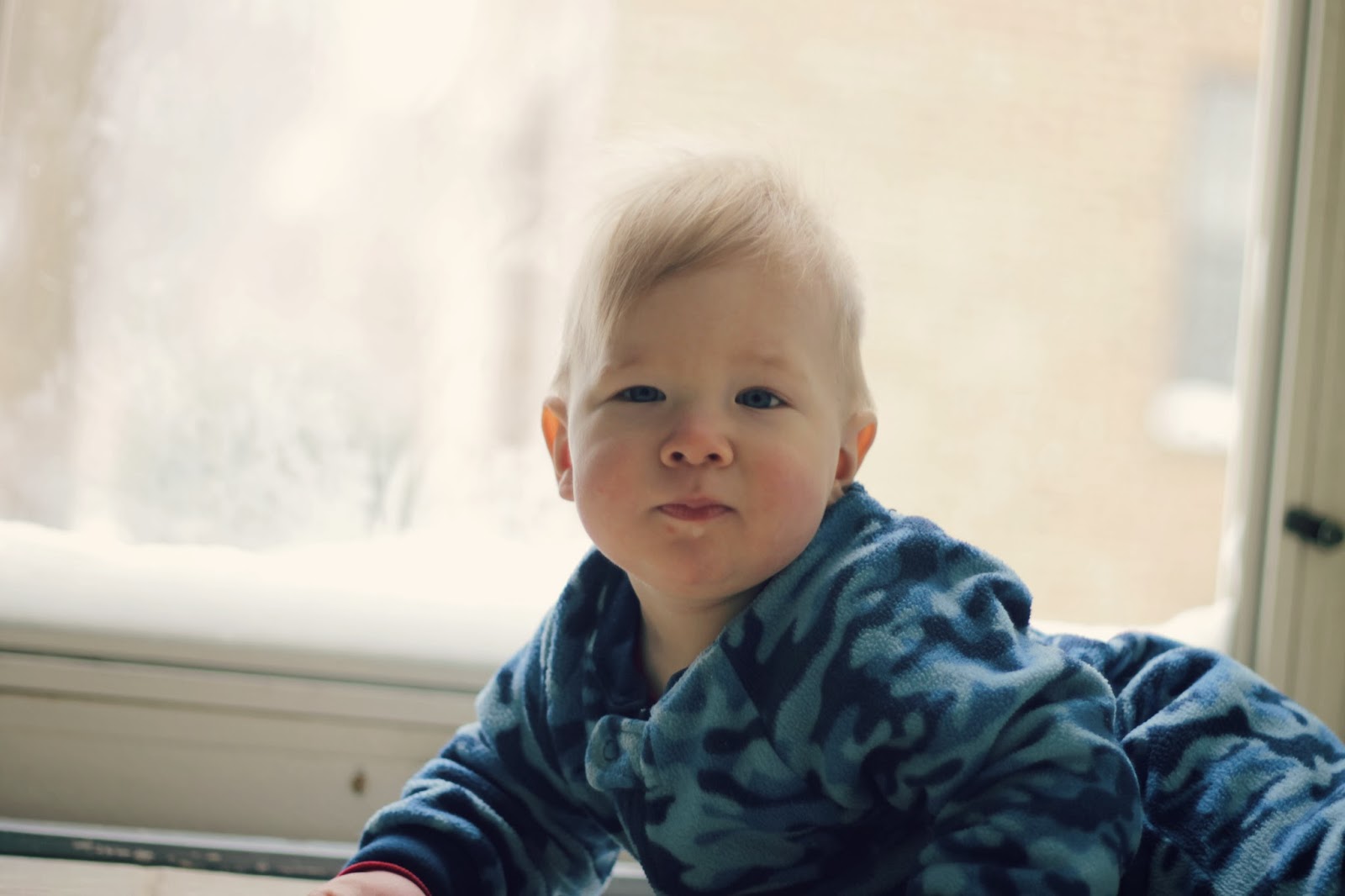 My mind just doesn't work like a giant game of chess and I can't stay four moves ahead like he can. The element of surprise is on his side when I find him climbing stairs, or shredding paper, or raiding the fridge. 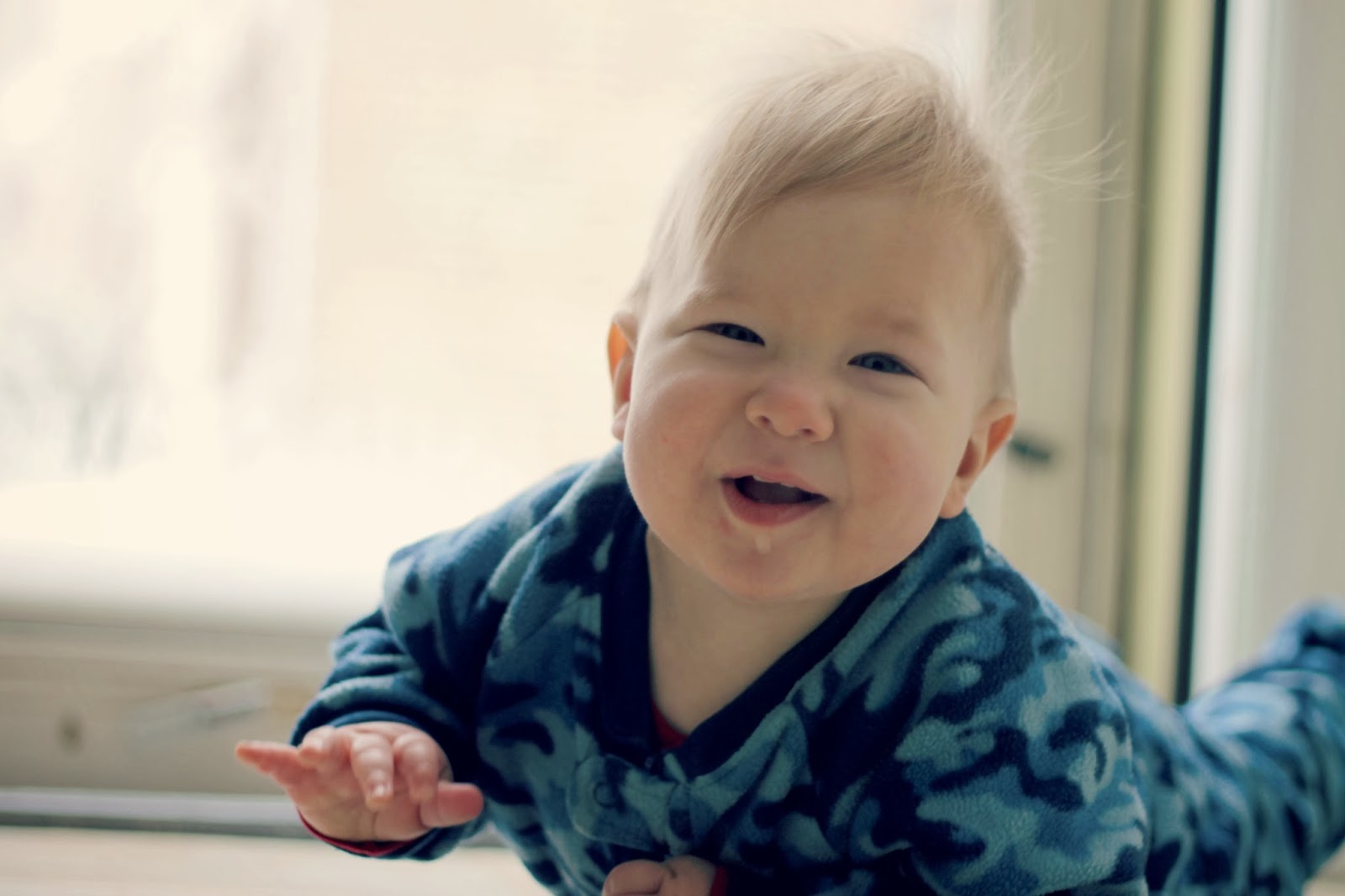 And none of us would have it any other way; even the victimized big brothers. Because at the end of the day, they can't let Wils go to bed without rushing in to give him a 'pound-it' and a kiss and some brother humor name calling which elicits rounds of giggles and choke holds to last them until the morning.
Labels: Brothers Wilson