When one attends a small hometown parade, there are several rules of etiquette to be considered... 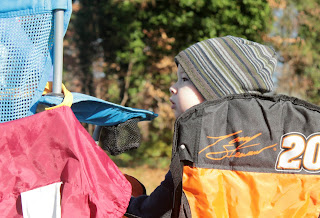 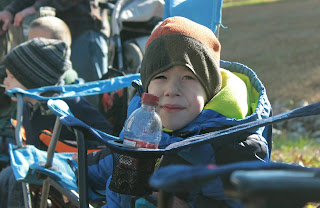 2. Give young children caffeinated sugary drinks before parade in case they won't have access to any sugar or energy producing stimuli during parade. 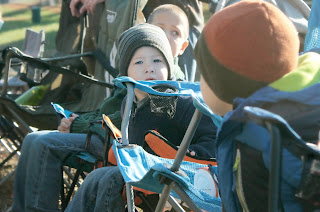 3. Forget to bring healthy snack options and ensure that your hungry children will need to stem their hunger with hopeful parade produced sugary products. 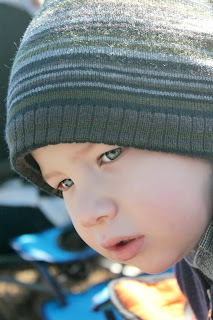 4. Ensure parade is scheduled for nap time. This will create an added chaotic element highly compatible to parade atmospheres. 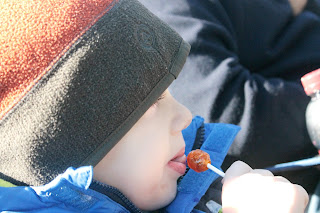 5. Allow young children to encourage the parade participants to practice throwing out candy before actual start of parade. This wi'll further amp their surge levels and enhance the nap-free, nutritionally void atmosphere. 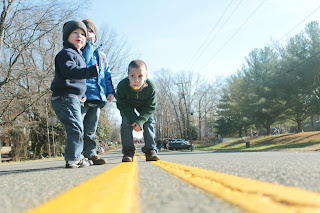 6. Once the parade route is officially closed down to traffic, move family compound (refer to 1.) as close to the road as possible. If your toes are resting on asphalt you have achieved this. 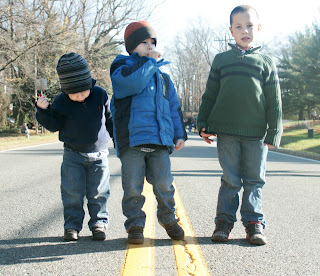 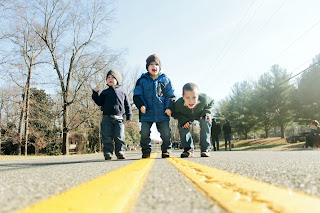 8. Once the children are comfortable playing in the middle of the road, stage a photo shoot. 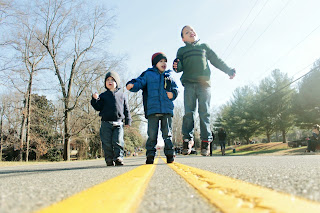 9. For proper parade route closure photo shoots, you must include a jumping shot. 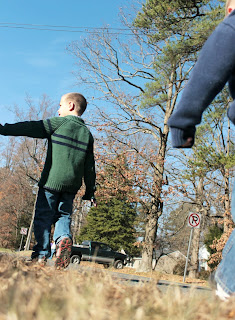 10. Allow young children to pretend they are in the parade and march down the street waving to confused strangers. 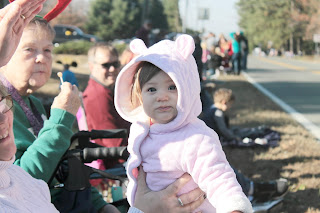 11. Always bring a pink bear, they are a hit among parade goers. 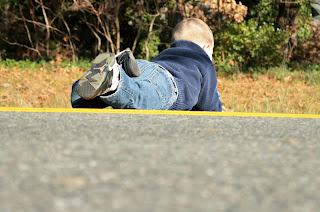 12. Make sure to keep an eye on the young children playing in the road. They may become overly comfortable in their surroundings. 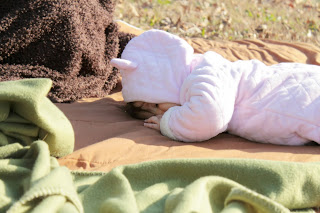 13. During parade, encourage the youngest children to take naps. The optimal napping time should be during the cannon fire and marching bands. 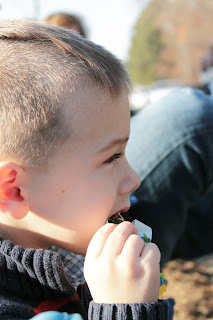 14. Encourage children to consume all the candy they collect from parade participants to ensure not having to bring any home for later, that would truly be improper etiquette.

Or just soak it in, enjoy every minute, and let your kids make incredible, loud, and sticky memories. :)
Labels: Family Holidays Traditions Virginia