Am I My Brother's Button Pusher?

These two are avid studies of each other. Sometimes I think they know each other better than I do. They know the quickest way to make each other dissolve into uncontrollable laughter. 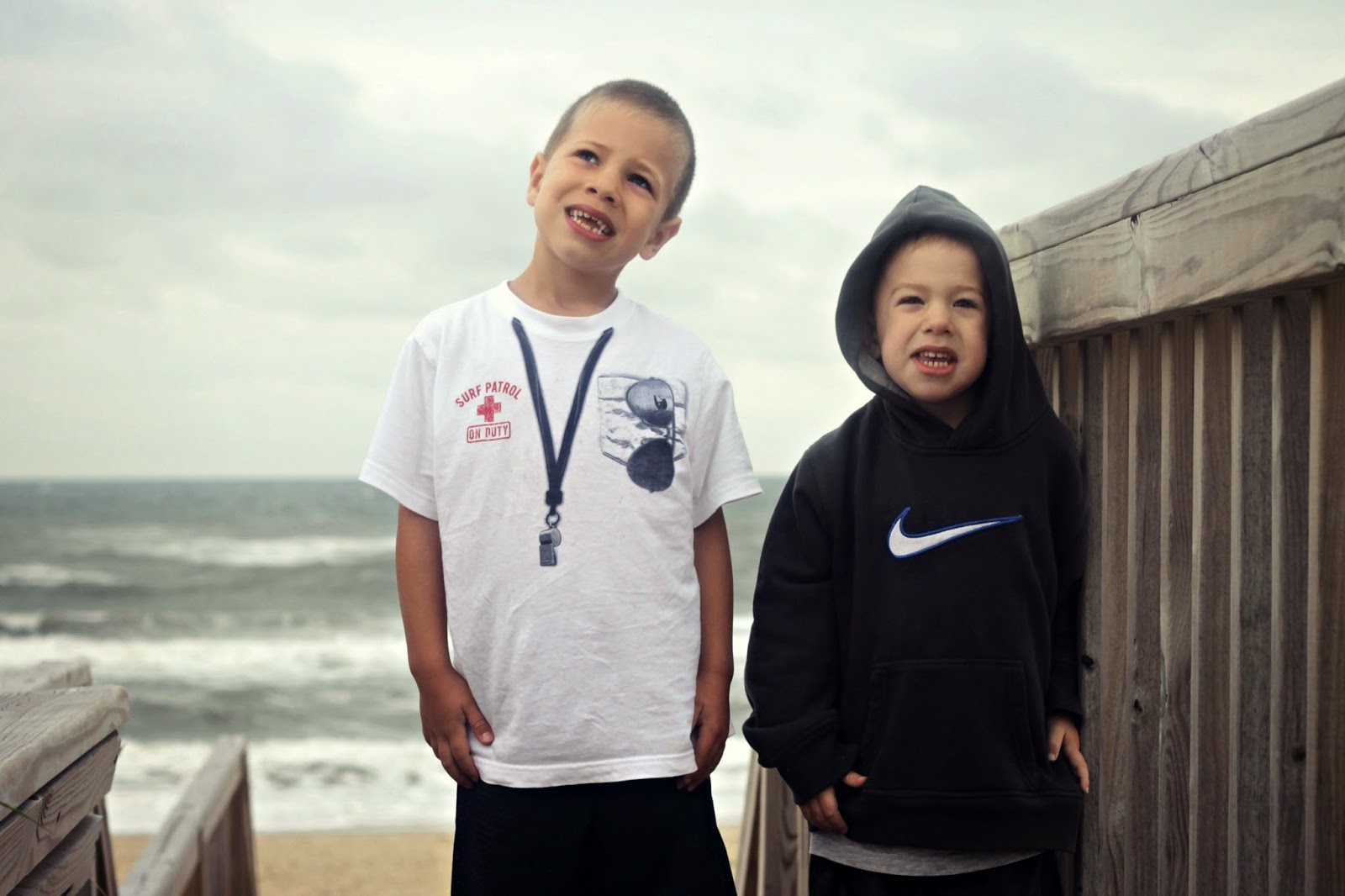 They are fluent in reading the other's facial expressions. They are masters of erupting in boyhood frivolity consisting of spontaneous wrestling matches, stair catapulting, and food fights all without saying a word. And they can make each other erupt like none other. 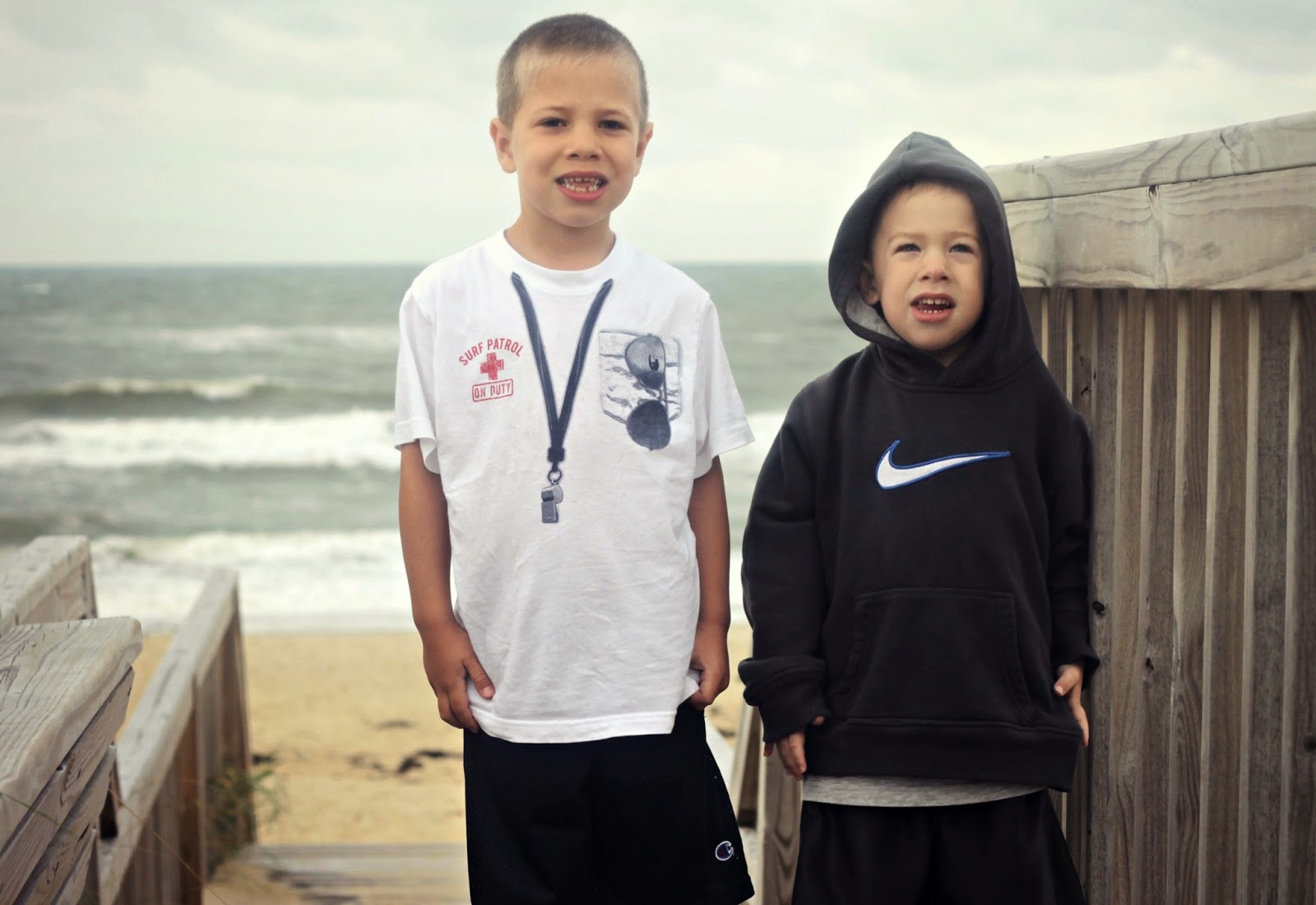 They each know exactly the precise buttons to push on each other that will result in testosterone blaring injustice. Their timing is impeccable and I'm at a loss in most instances as to how playing army men turned into Sibling Smackdown. 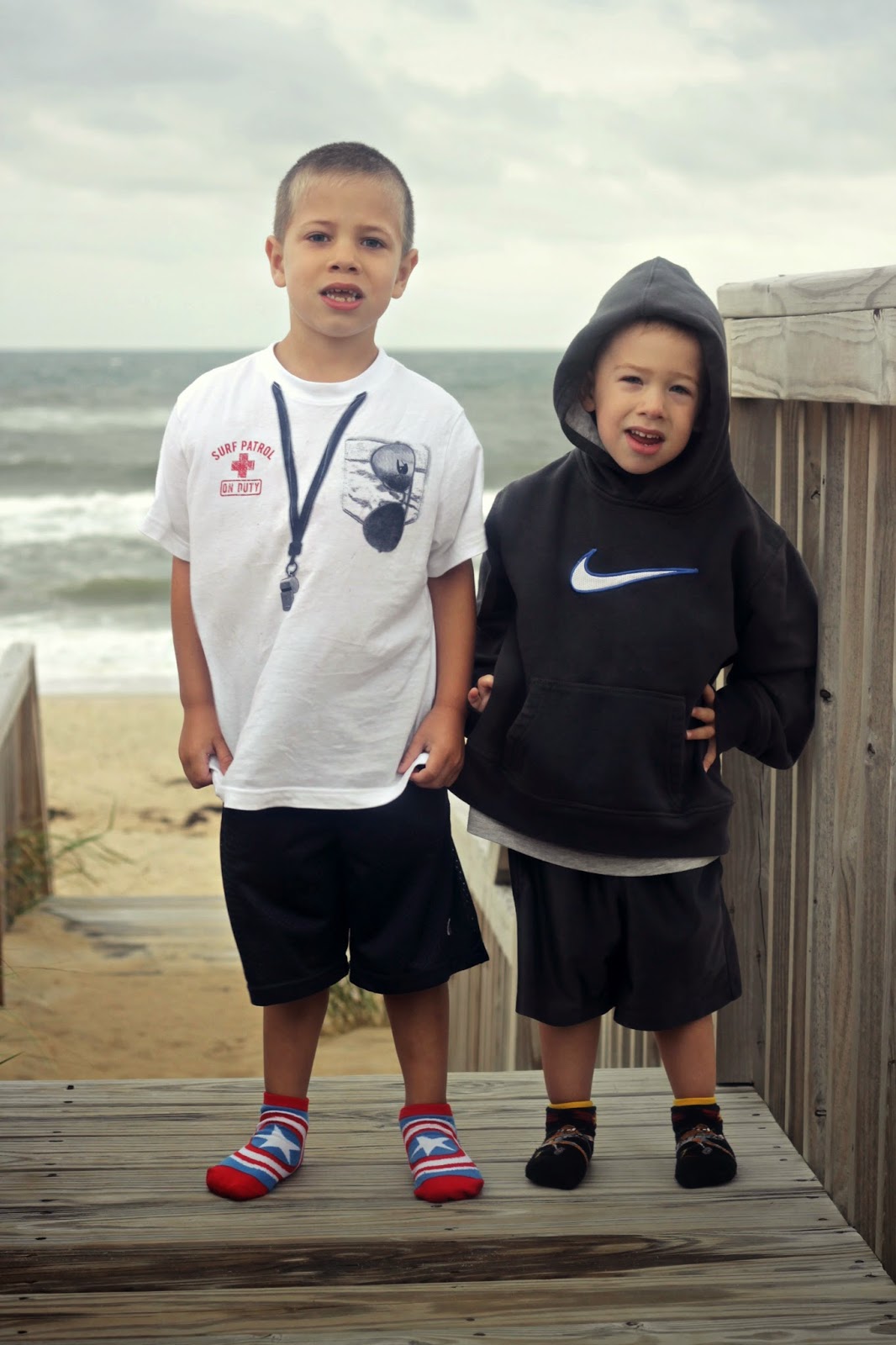 But just when I'm about to wonder if the button pushing is the primary bond between these two, glimpses into a deeper pact emerge. A poor kid attempted to pilfer Jeff's toy at a playground. Harrison arrived like Hulk on the scene and one look at puffed chest, hands on hips, big bro, the kid took off in terror. My guys smiled at each other and went back to their various playground corners, but I smiled knowing they may be each other's button pushers, but they're also each other's "gottcha back-ers".
Labels: Brothers Harrison Jefferson