Dear Harrison and Jefferson, and one day when you're a little older, Wilson, 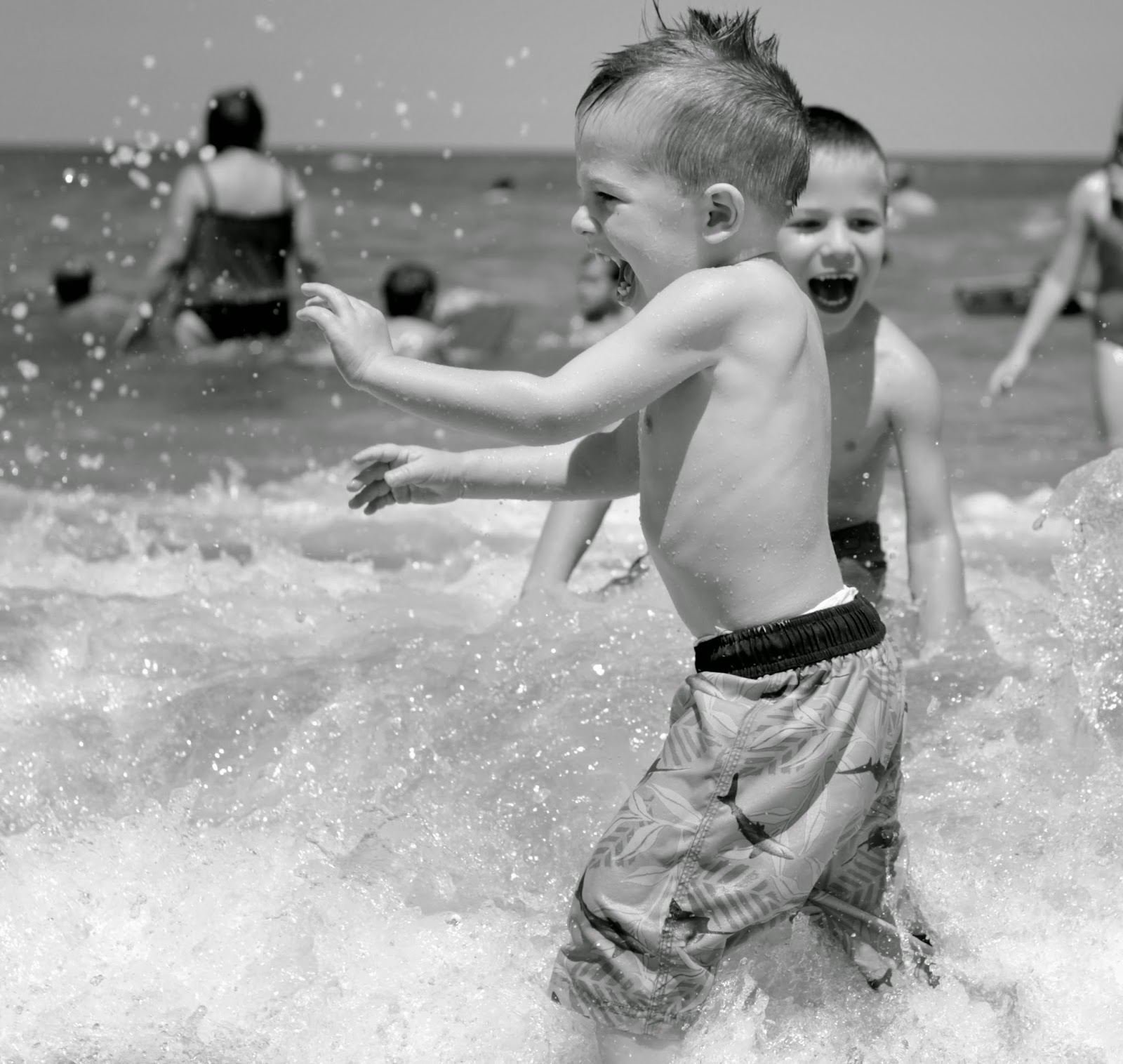 You're growing up fast, too fast. So stop it. Seriously. But with the growing come the pains. You guys are full-on "I can do it myself" mode and while I'm all for letting you take on some tasks it's been heart wrenching as your Mommy watching your confidence fizzle and the self-accusations fly with failed attempts. 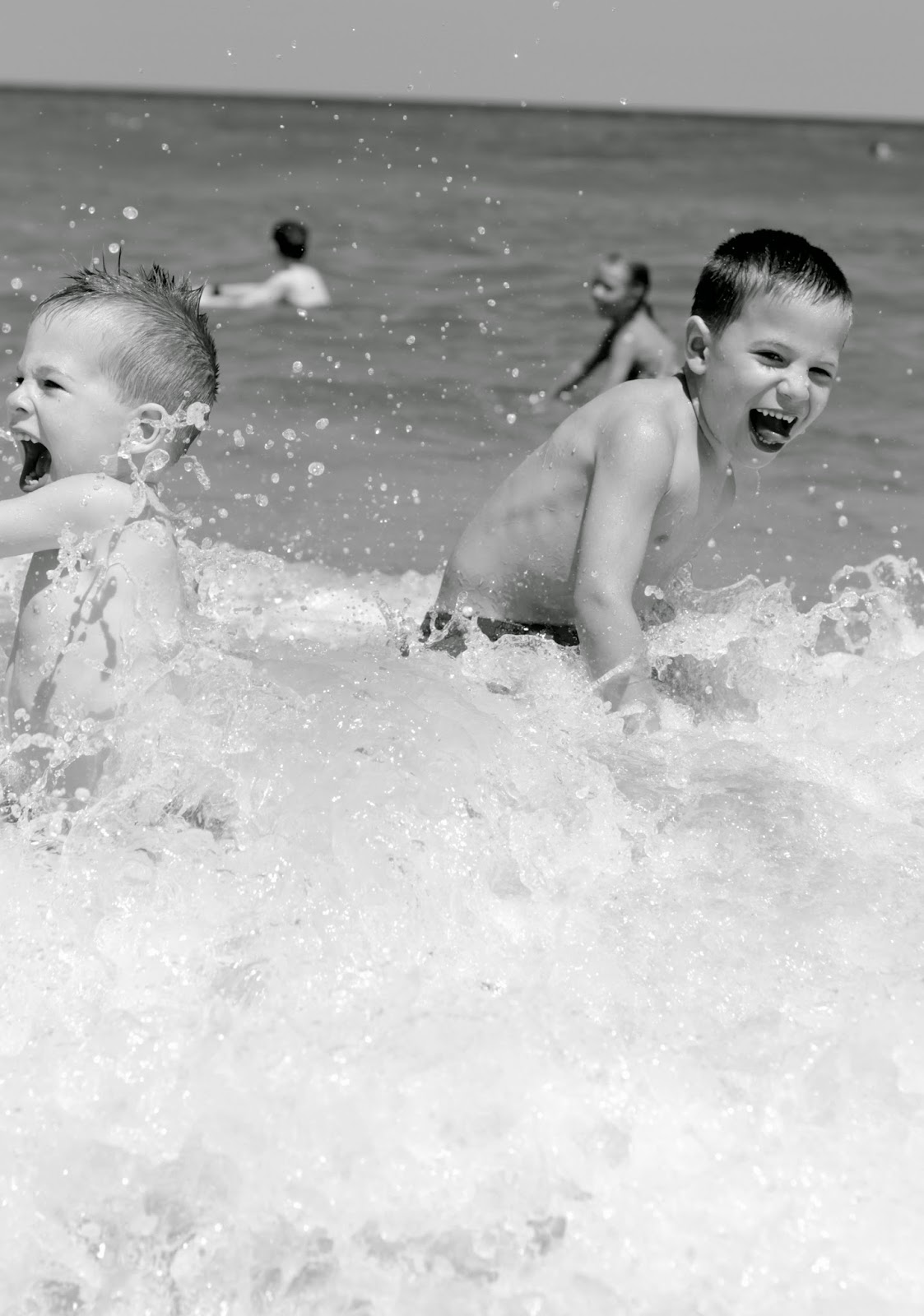 I confess it's from my gene pool that you've each received a healthy dose of perfectionism, but what's more been glaringly apparent is I've failed to secure in your hearts who you are. There is a thief out to steal your identity and when you shove the shoe away with laces that won't cooperate to be tied and declare, "I'll never be good enough", he's doing his job. 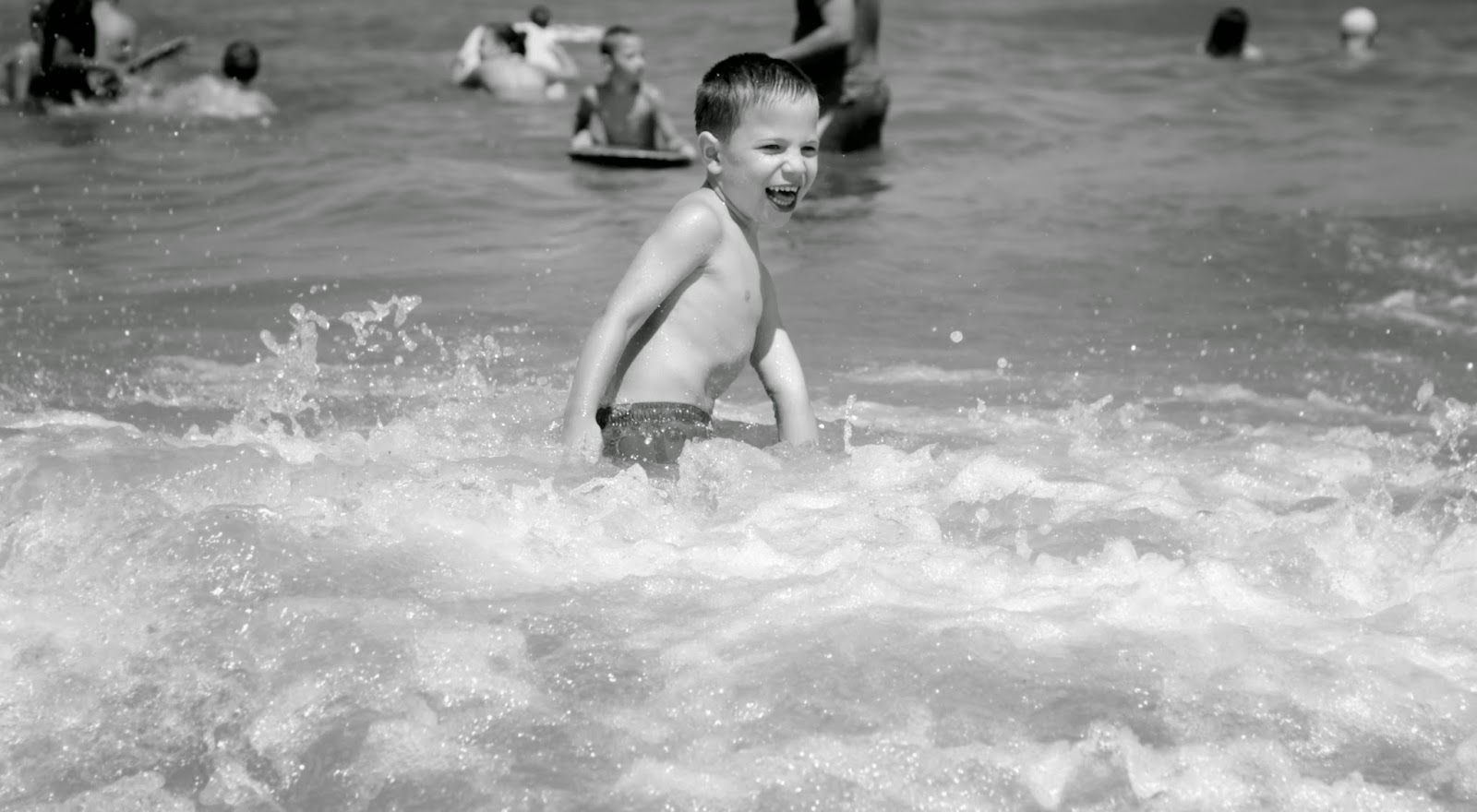 When the words aren't sounding themselves out, when the bat misses the ball, when the beds won't make smoothly, when the milk won't pour spill-free, when the buttons won't snap, and the bike won't balance all are rich opportunities for me to remind you just who you are. 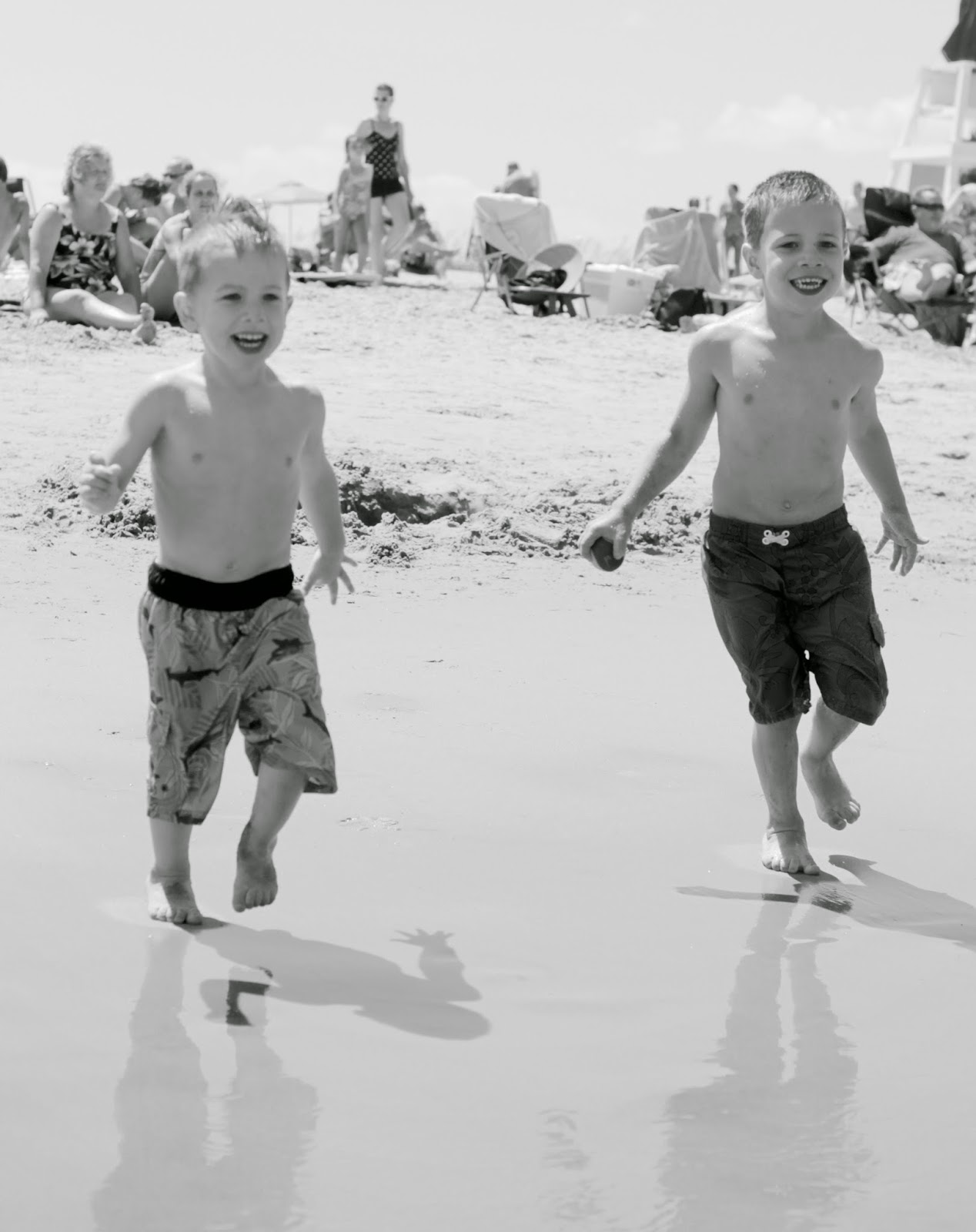 "I'm stupid at this...I hate myself...I'll never get this right...I won't ever learn" are all lies set to steal your true identity.
You are children of God. You were created in His image. Your identity is in Him and through Him you have already succeeded. 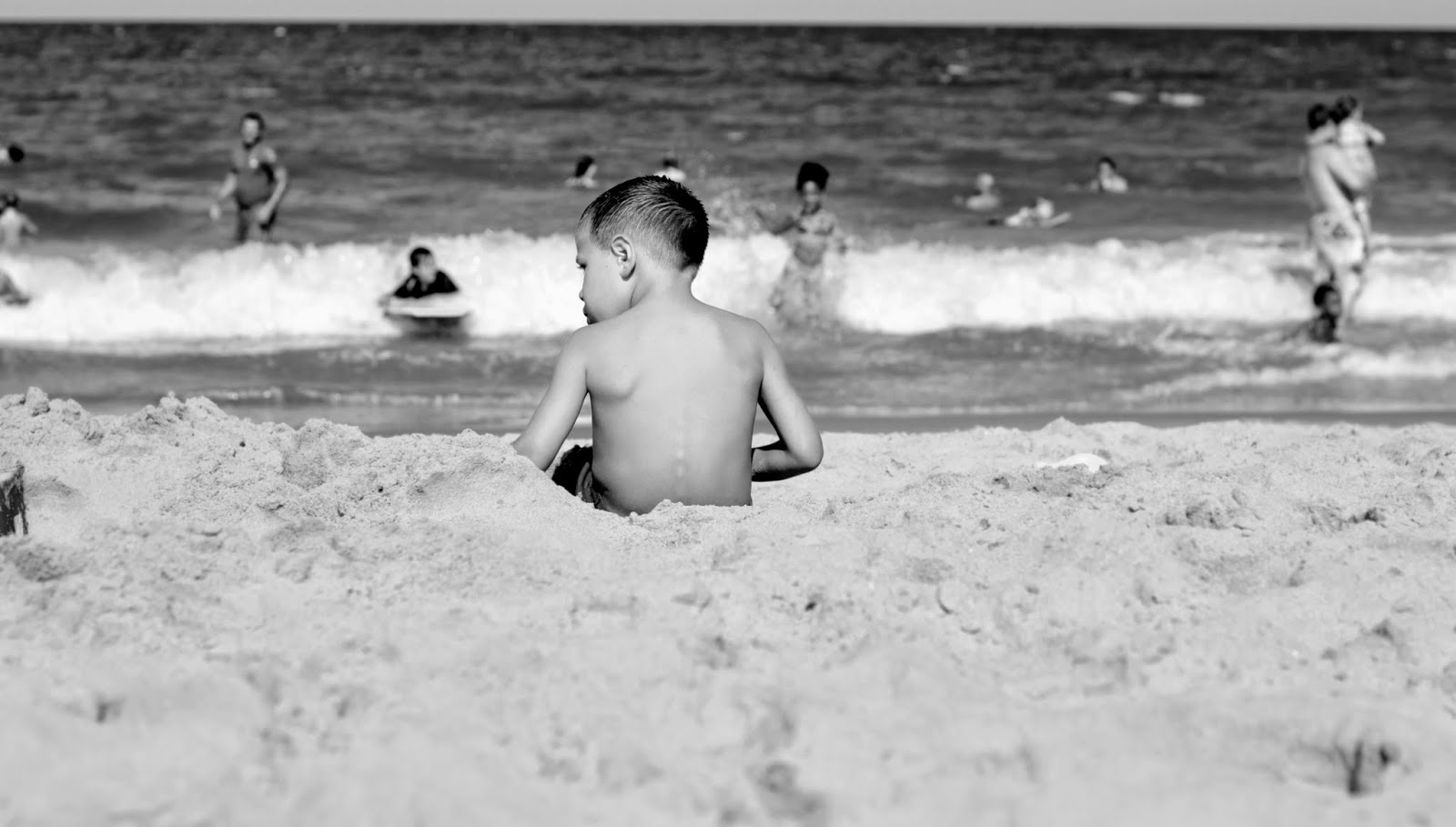 While frustration with failed attempts and less than perfect results will probably daily plague us perfectionists, never forget that your identity is not in performance, but in the presence of your Father. My little men, stay strong in Him who created and loves you, and your identity will remain secure and uncompromised.
Labels: Harrison Hide it in Your Heart Jefferson parenting Wilson