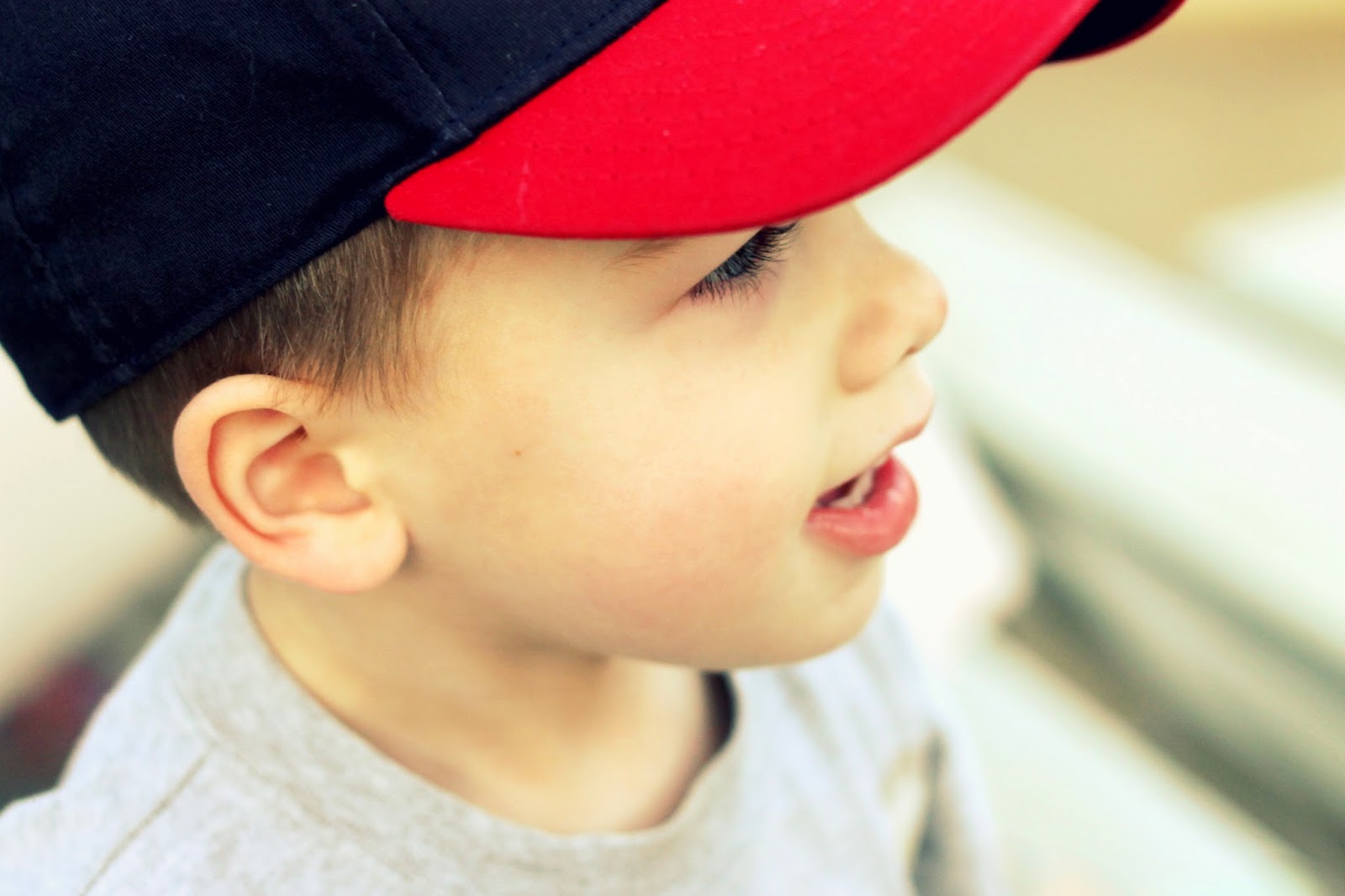 But don't tell the boys that. 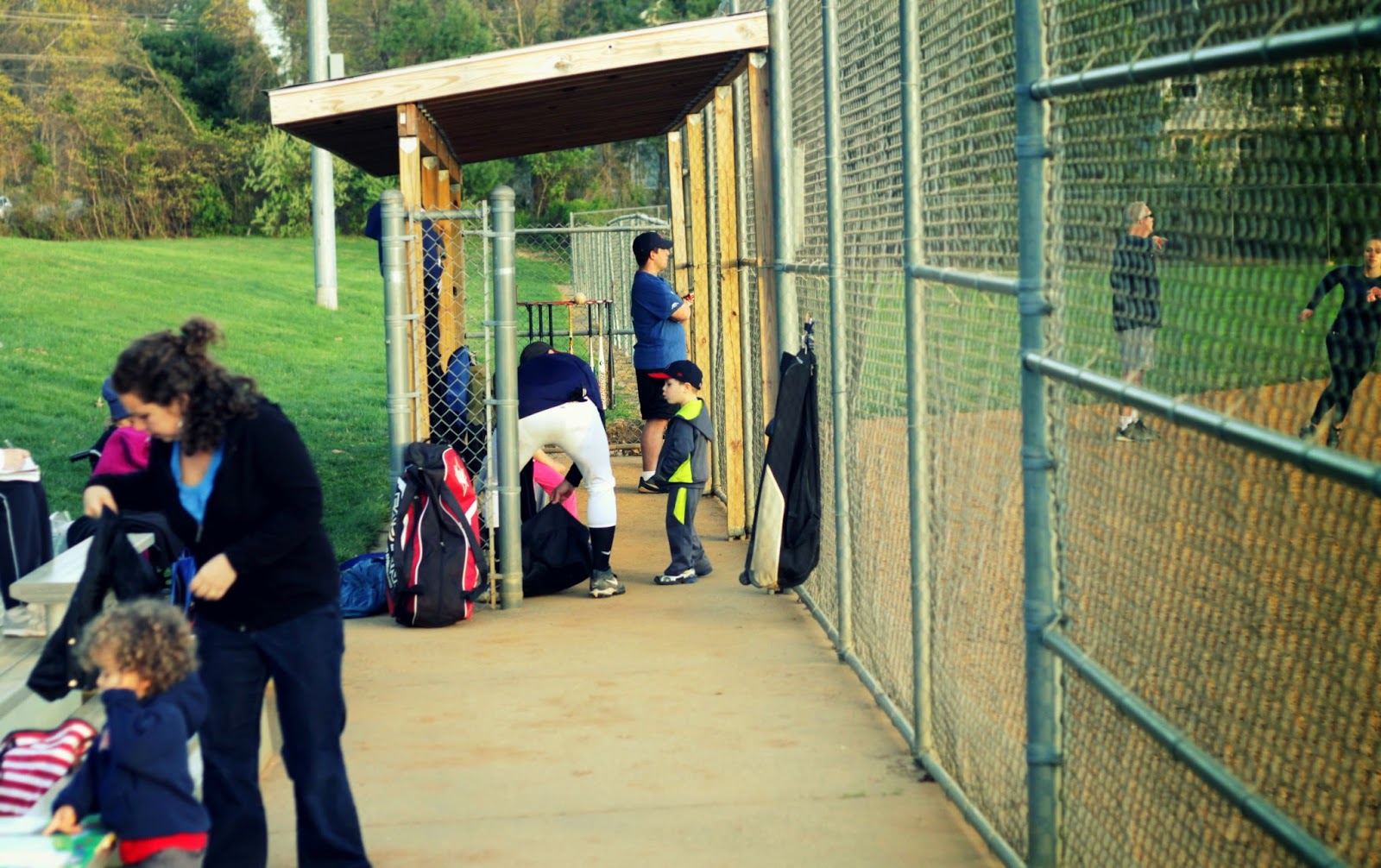 To them their Daddy steps up to home plate at a major league ball park. 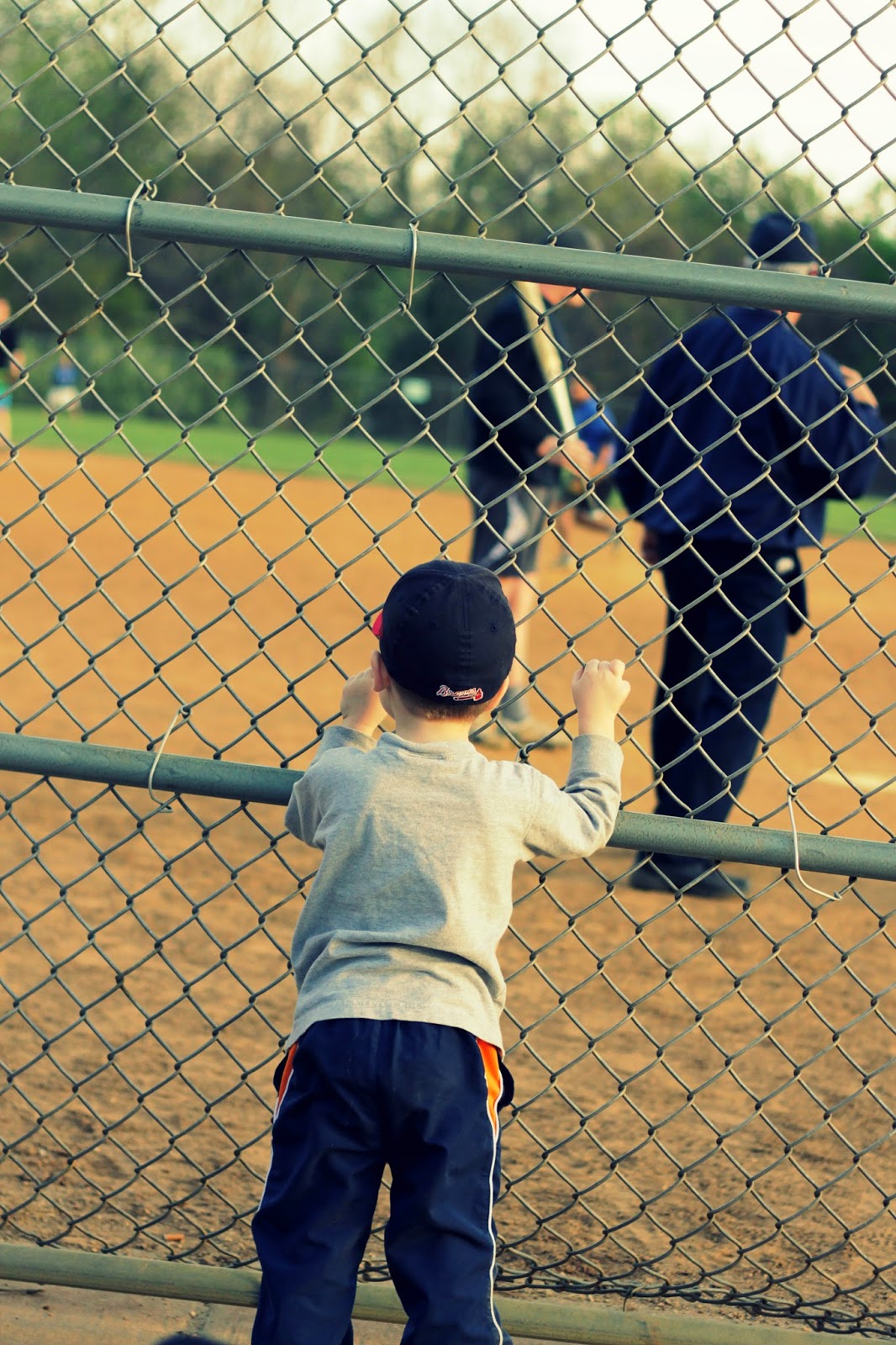 It's not just a bunch of Daddies and business men in t-shirts on a little league field... 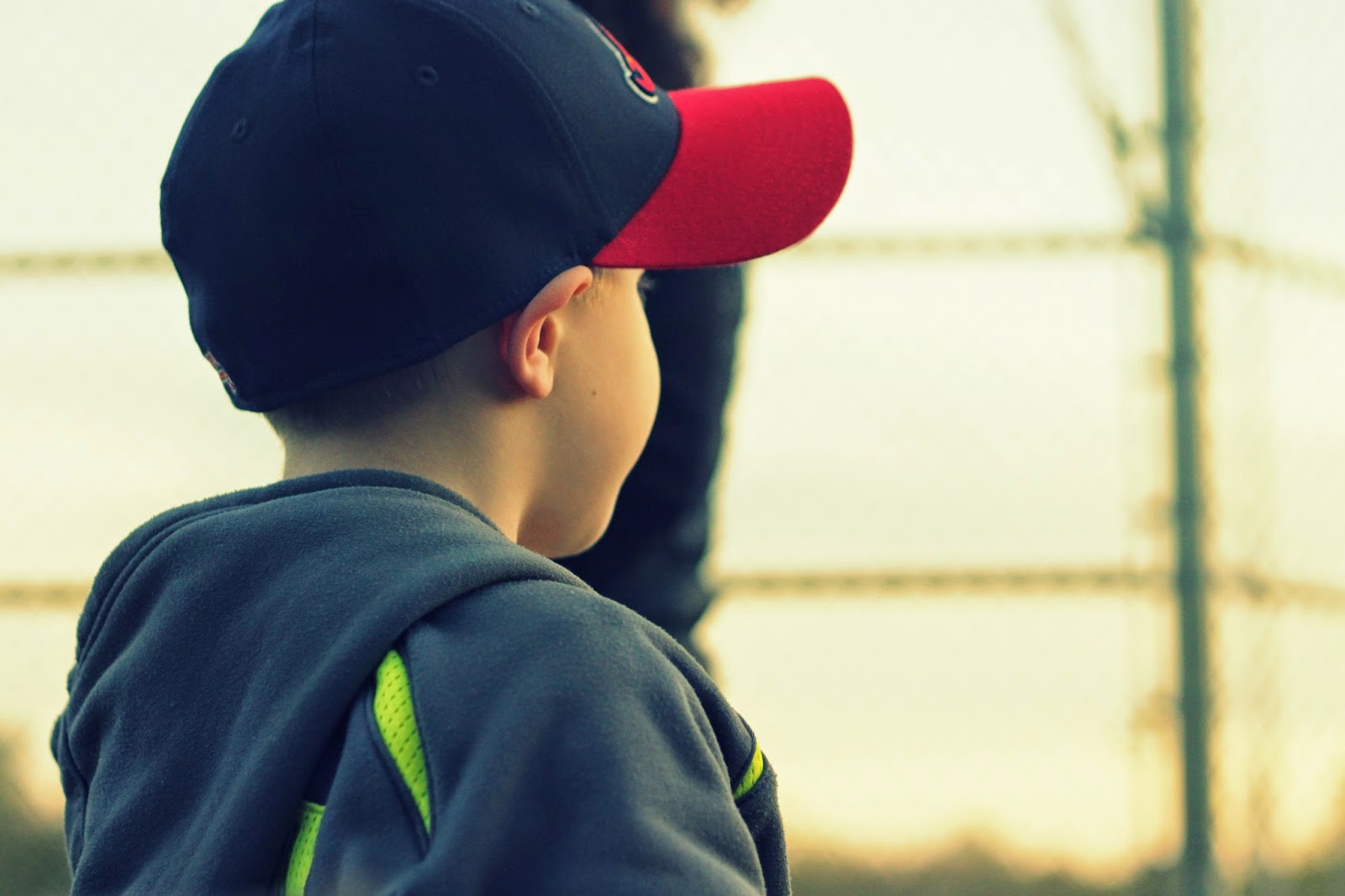 They have season's tickets to the home team and they are among thousands of the most dedicated fans filling the stands. 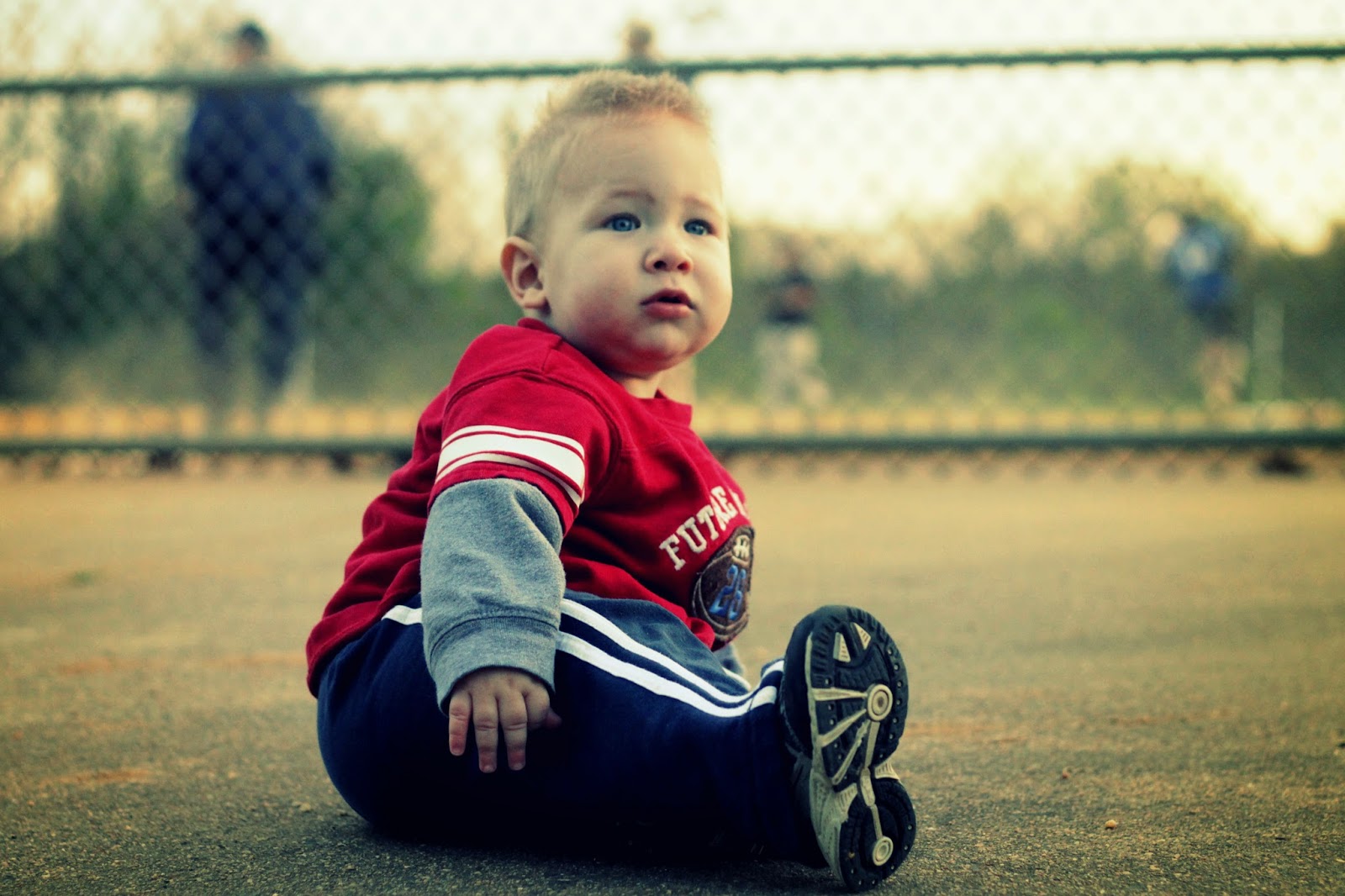 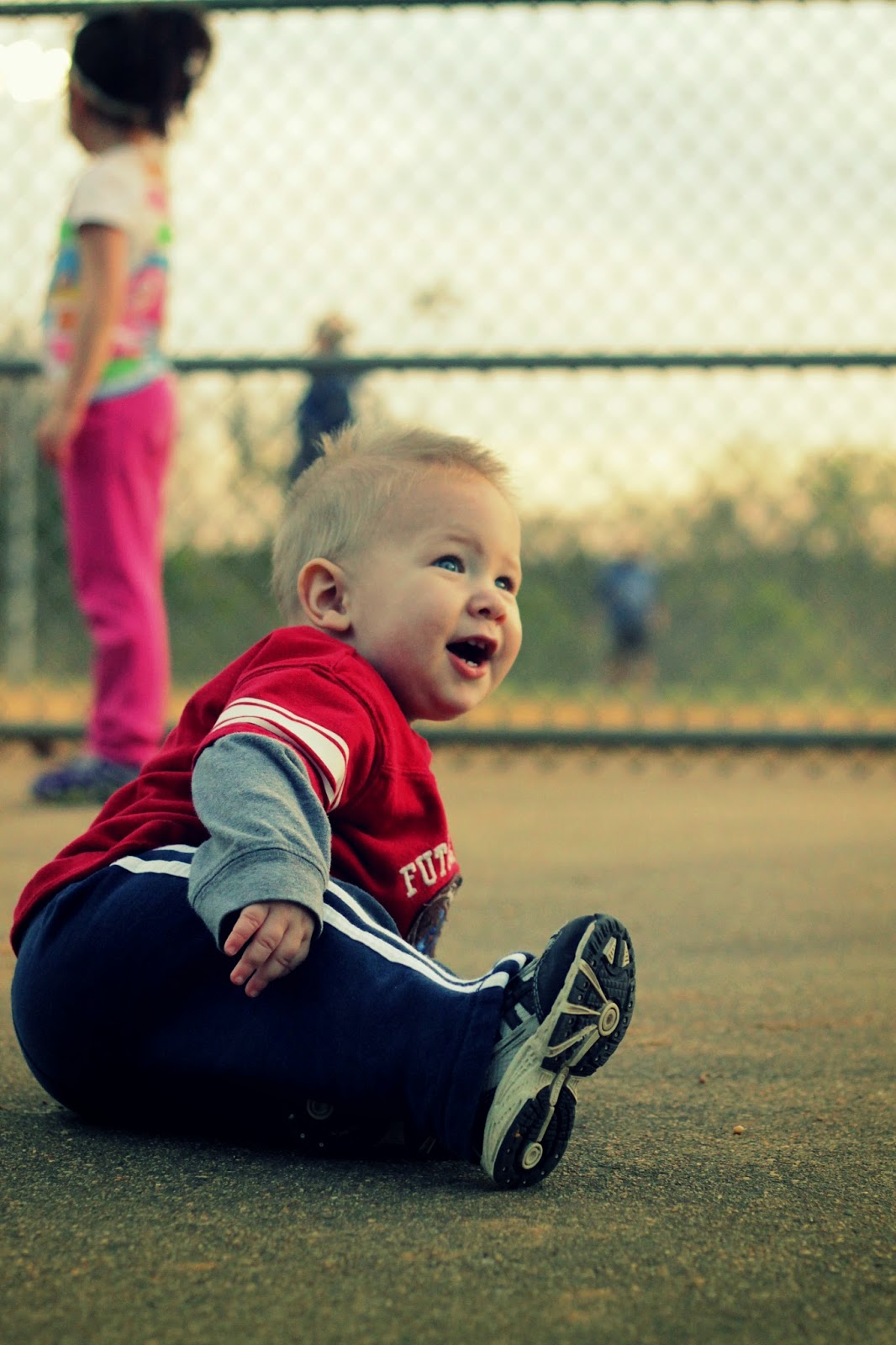 And every swing their dad takes, every base run, every pop fly, strike, score, slide, and steal only makes their Dad that much more amazing. 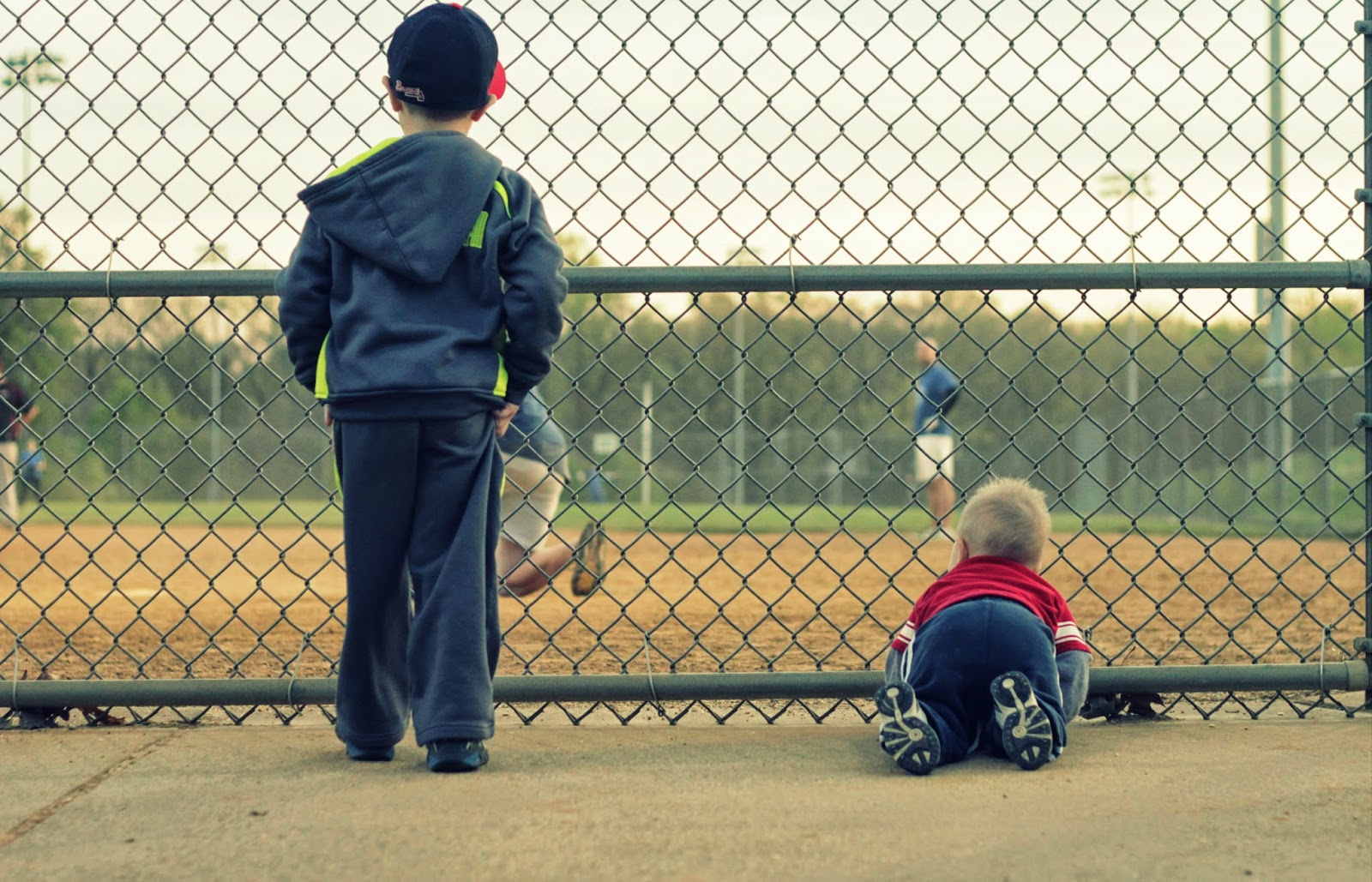 And sitting back with my little guys watching the game through their eyes, I can totally understand what they see. 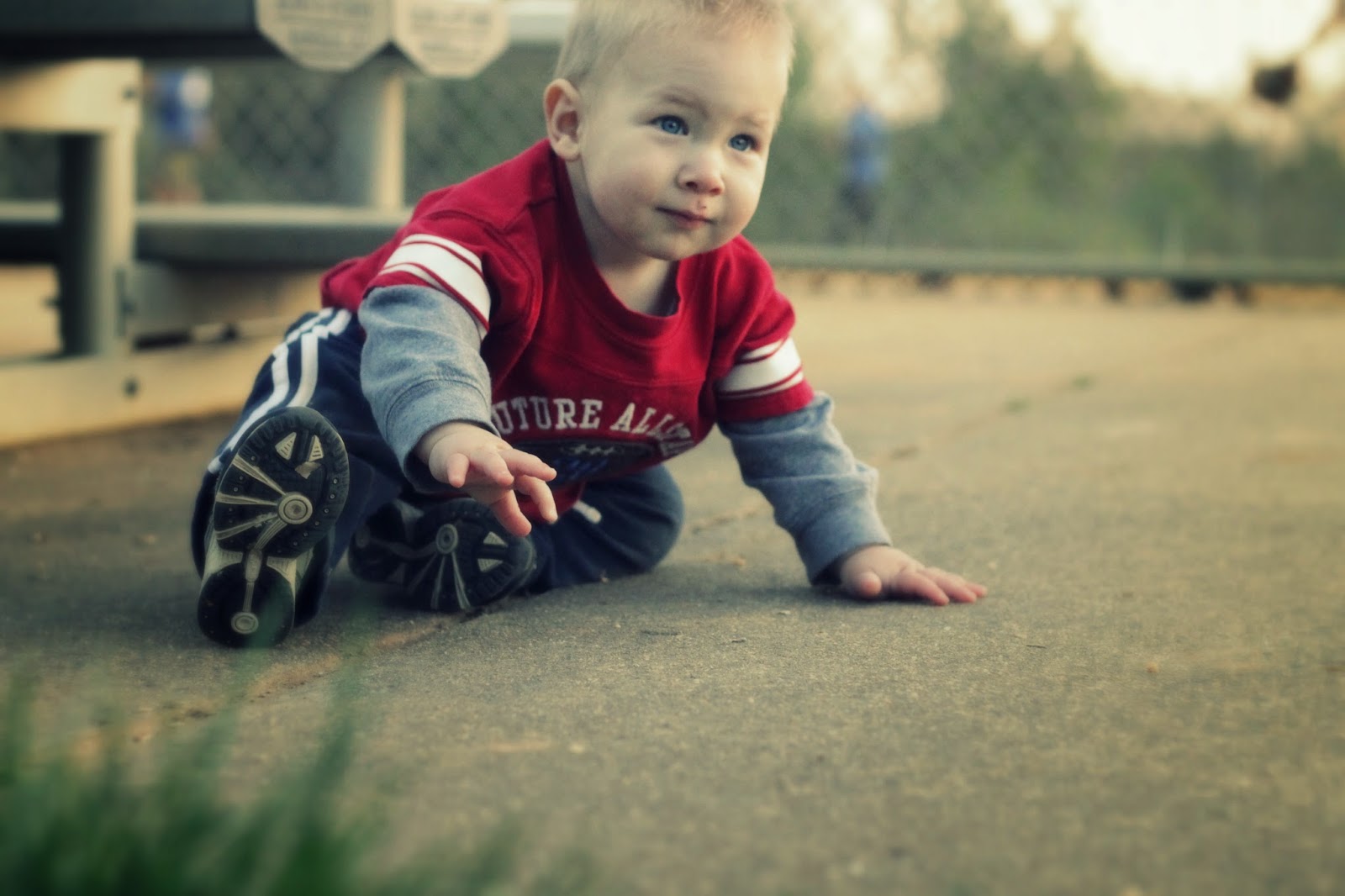 In a world full of minor league dads, they definitely have a major league man to cheer for, learn from, and be like...and because of that, we've already won ;)
Labels: Matt Outdoors parenting Sports