Eleven months ago I became a mom to a precious baby girl. Four months before that we found out this pink joy would be entering our world. 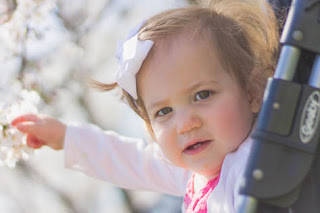 We spent months, literally, pouring over baby name books and meanings. Researching, questioning, making lists and then making some more. 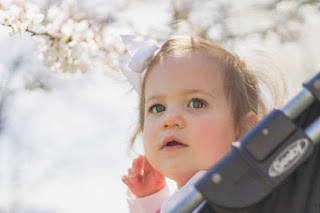 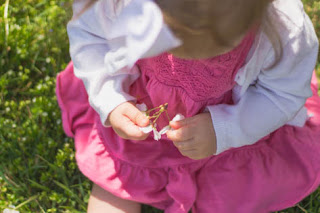 And then suddenly, she was here. This tiny little girl; perfect, our princess. And the name we settled on was written on the records within hours of her birth. 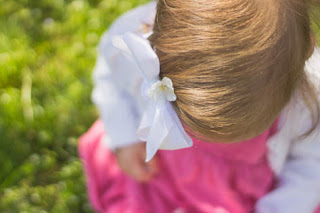 Elizabeth Mae, it flowed like a song. We would call her LilyMae and so we made it official in the hospital room last May. 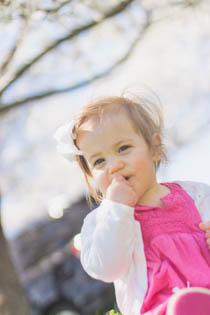 But then I held her, and nursed her, and rocked her. I sang to her, counted those baby fingers and toes over and over, and gave countless kisses on her precious face. We learned who she was and I truly started to know who my daughter was. As the months went by I looked into her sweet little face and knew in my heart, she was not a LilyMae. 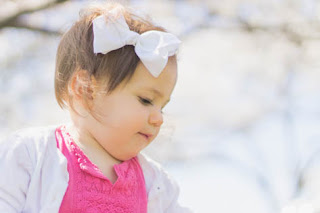 How could I have gotten that wrong? I cannot begin to describe the emotions I fought with over this realization. I mean LilyMae is not a bad name, but I knew beyond all doubt, my daughter, this precious pretty baby, is not LilyMae. So with much prayer I talked to Matt only to learn that he too had been wondering. We both knew at once who our baby girl is without any discussion. Because we had spent the last 11 months getting to know her. Our hearts knew her real name and believe it or not, she does too because the grins she's been giving us when we call her banish any insecurity I had as a mother who chose the wrong name. 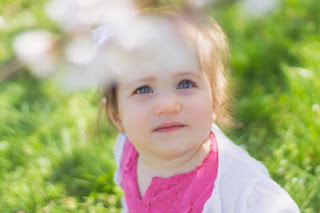 And so yesterday, April 7, we went to the county courthouse and officially filed for her name change. The weight was gone the second I signed those papers and saw her new name printed. It's not without embarrassment or guilt or wondering if I needed to turn in my mom card, but the peace is unreal now.  And so eleven months later, with all thanks to God, who's always known her name and has unveiled our hearts to see as well, I'd like to introduce everyone to our beautiful baby girl,
Madison Elizabeth Clark.
Labels: Family Madison Photography