There's some things I just won't ever be able to do. 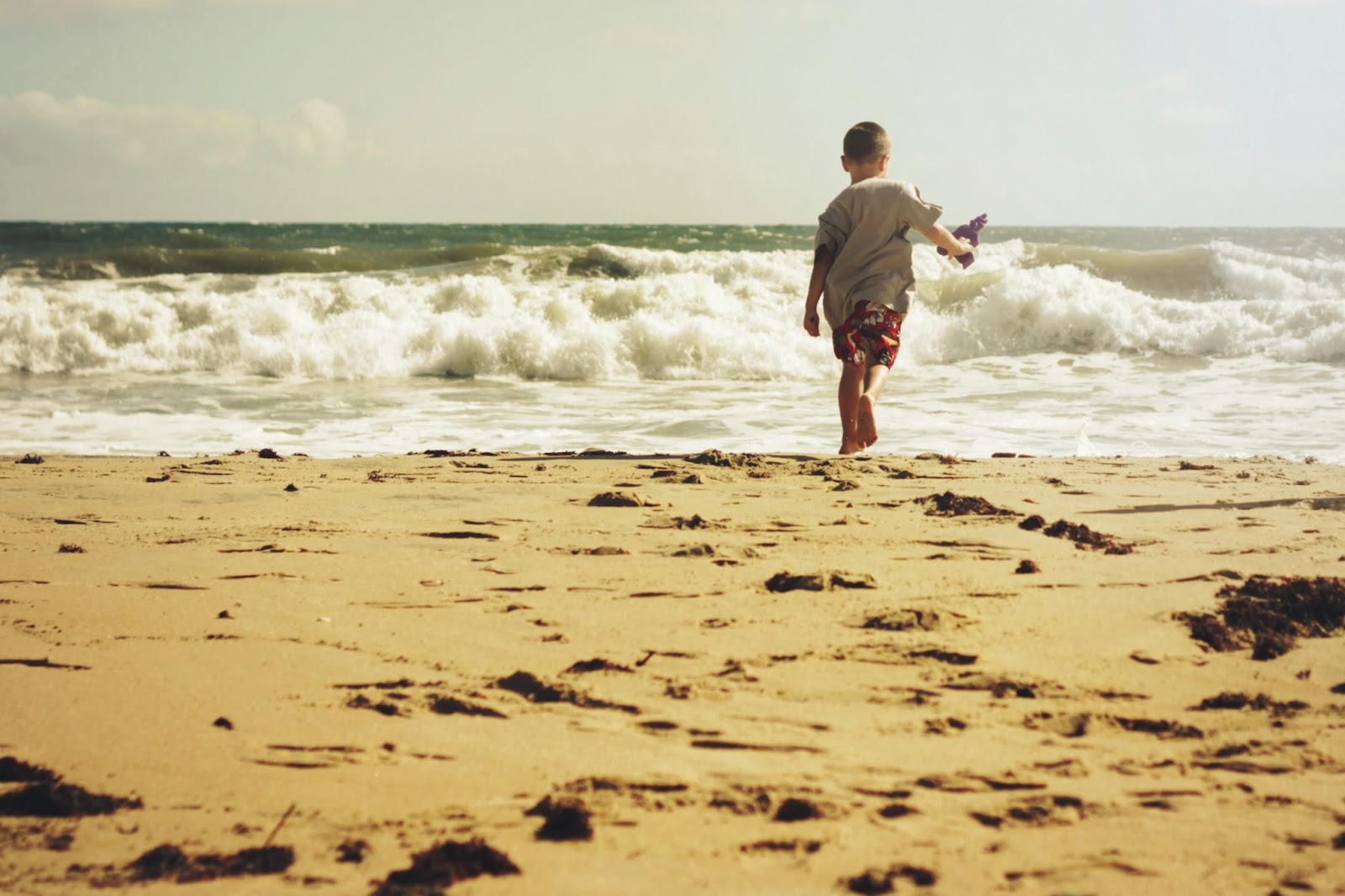 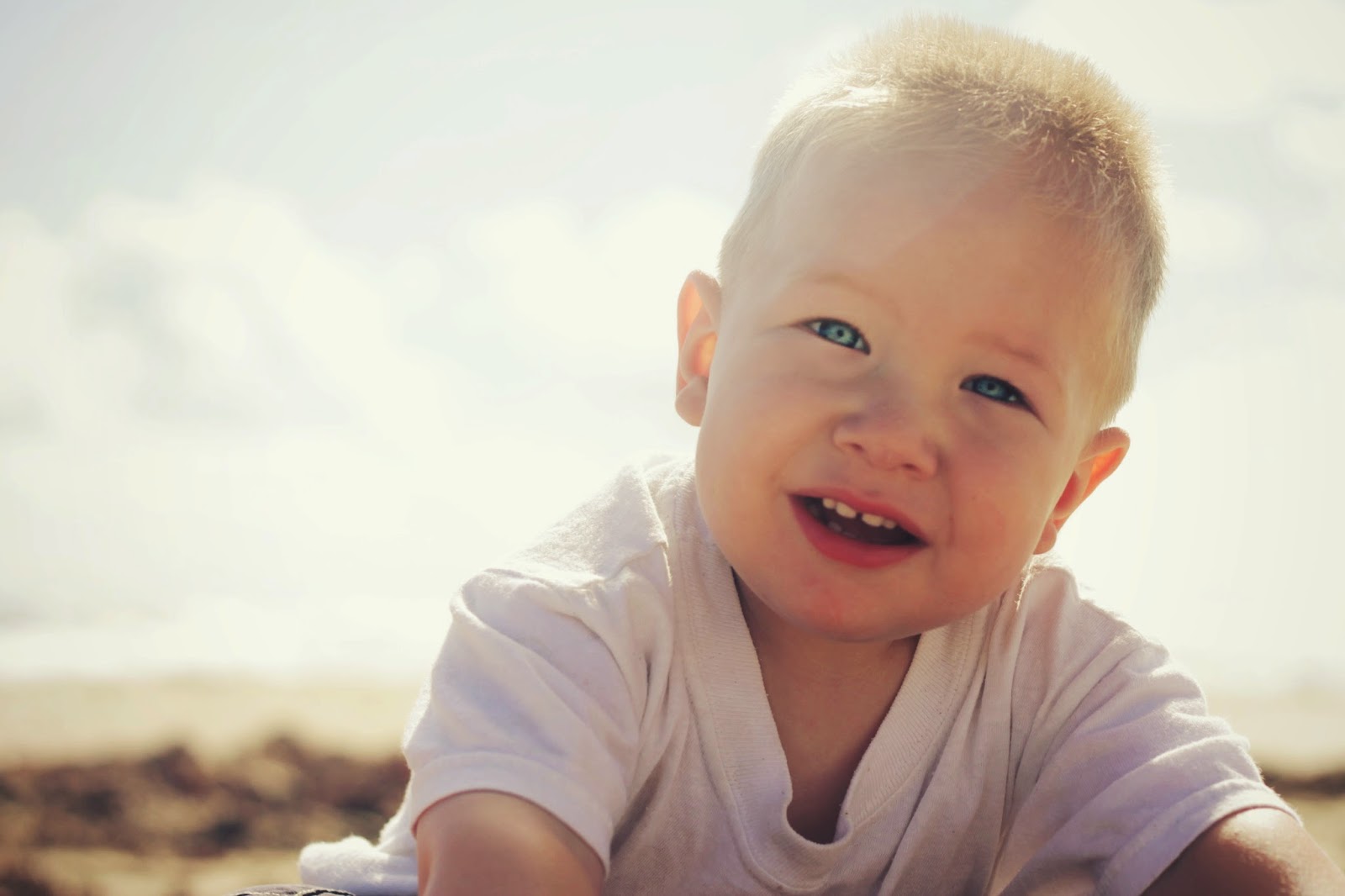 But one of my worst skills lies in my inability to choose a few favorite pictures to post for a blog. 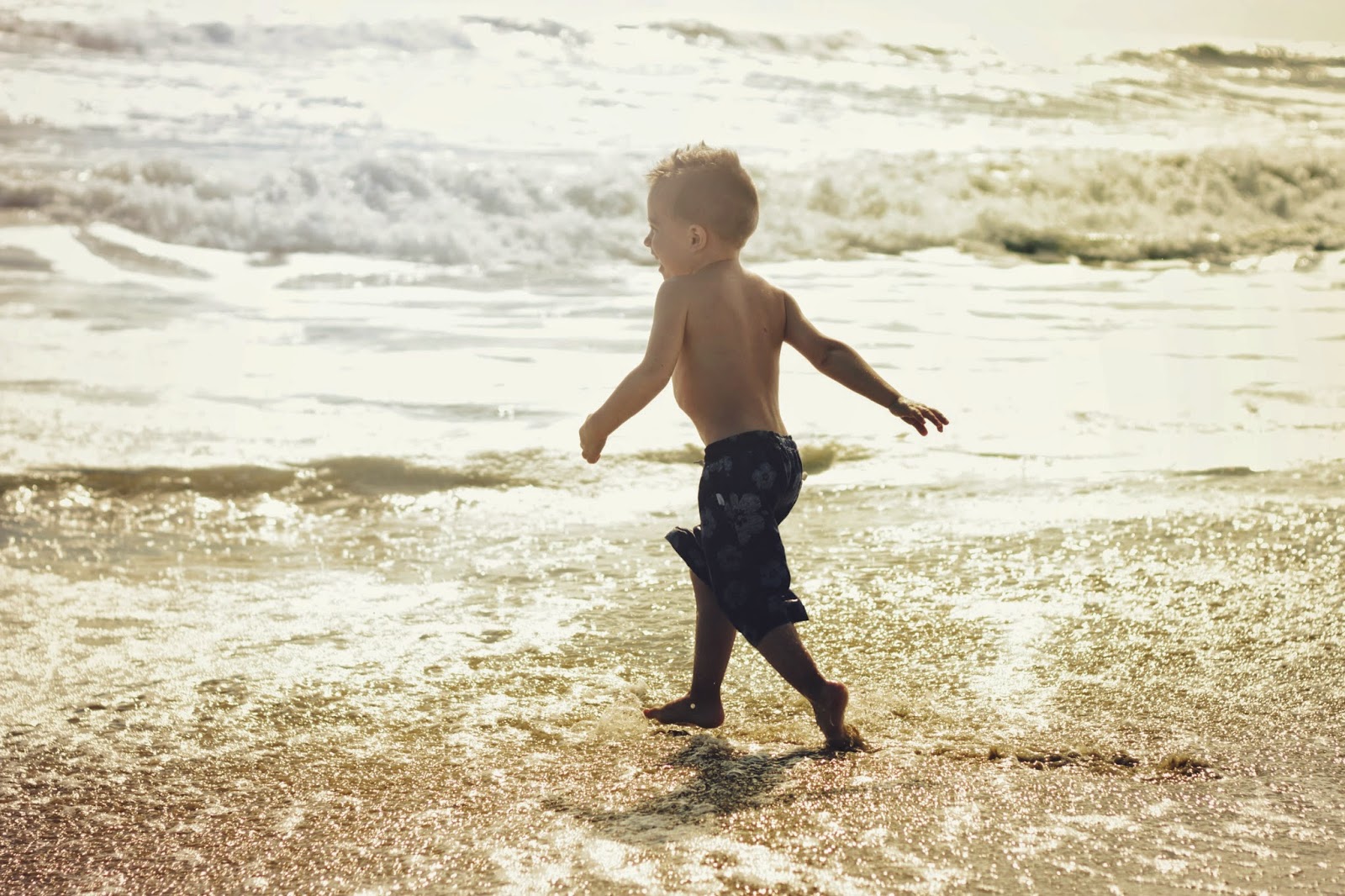 I've spent hours reliving our wonderful seven ocean-front days through sunny and glowing images and every time I whittle the pile down I realize I've only added 15 more to the end. 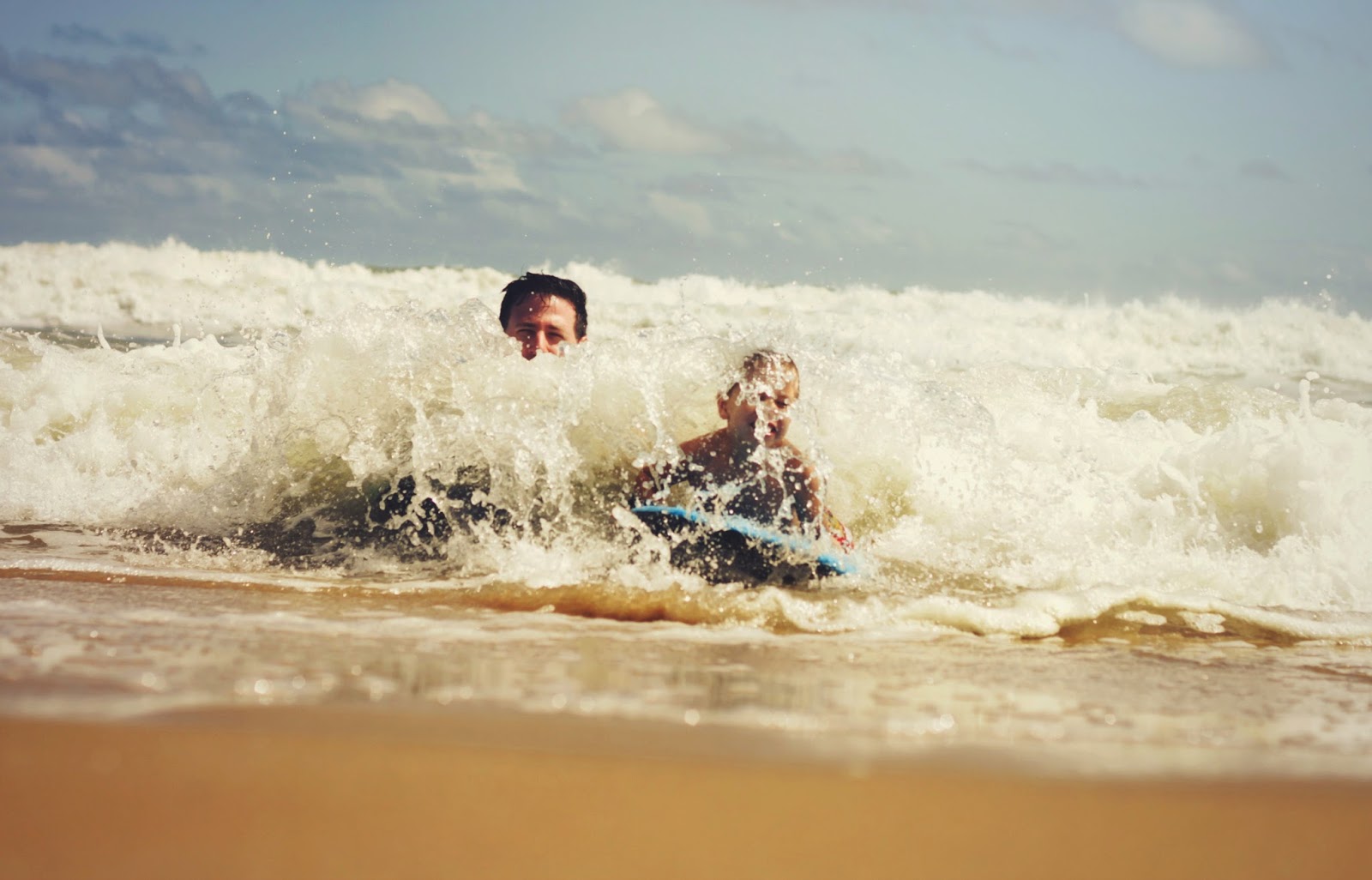 Even the blurry, out of focus, salt spray on my lens, sand in my eye pictures somehow capture everything that makes us so in love with being at the beach. 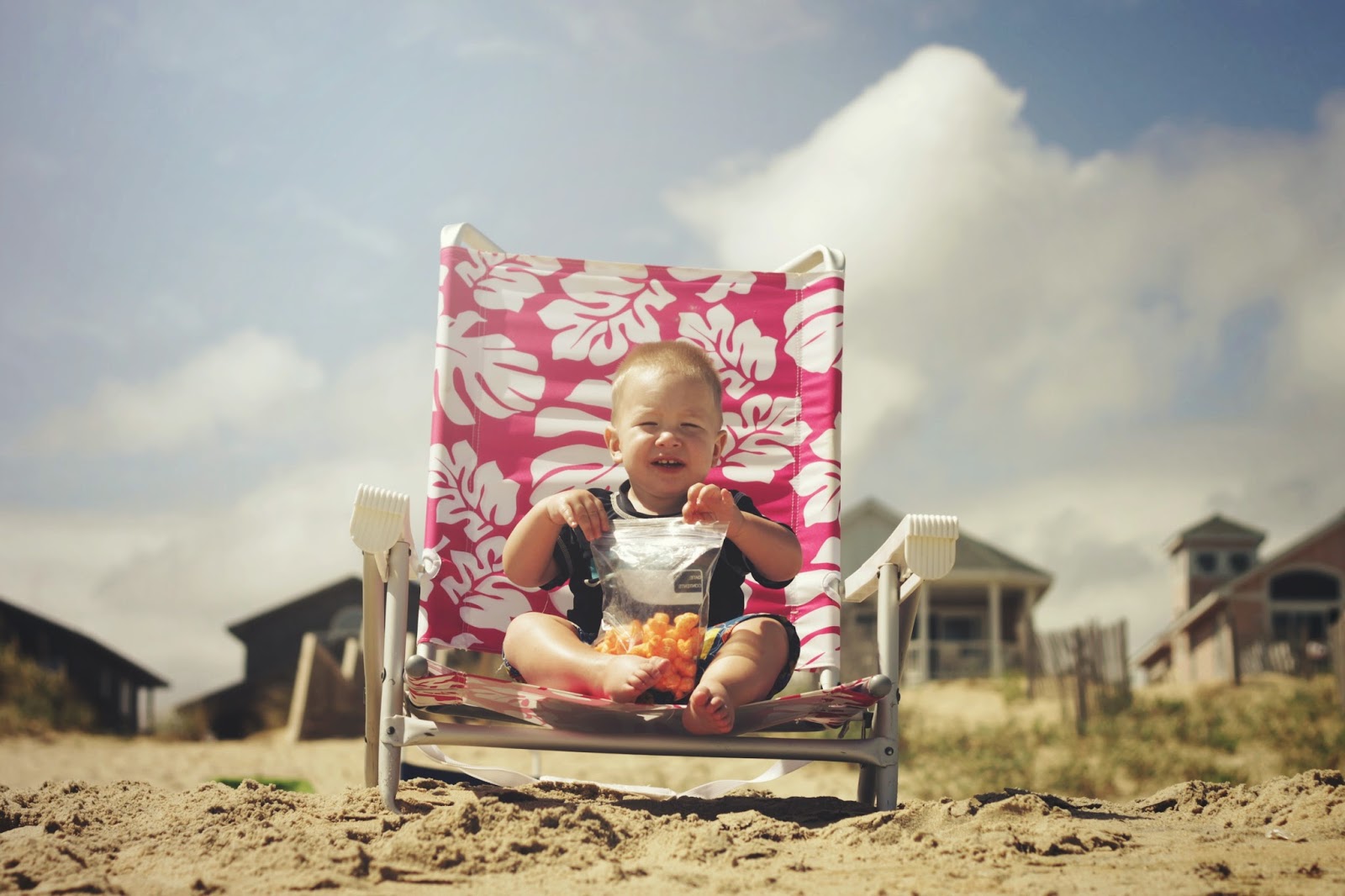 And so this post has probably a dozen pictures too many, but I gave fair warning. 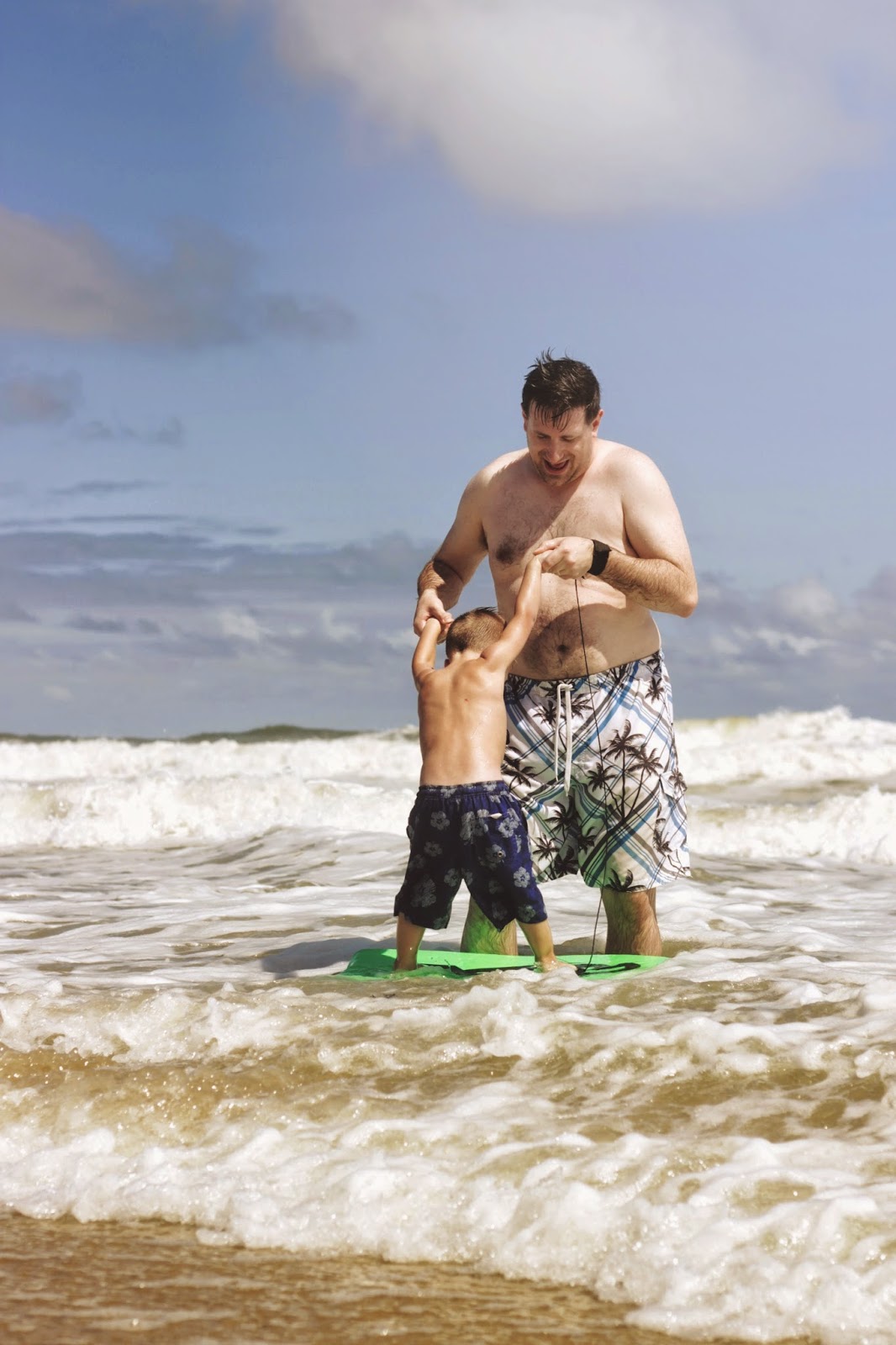 Our oceanfront week started cloudy, gray, stormy, and cold. It made for perfect relaxing, walks on a wind blown beach, pictures of crashing white capped waves, and napping to the sound of water. 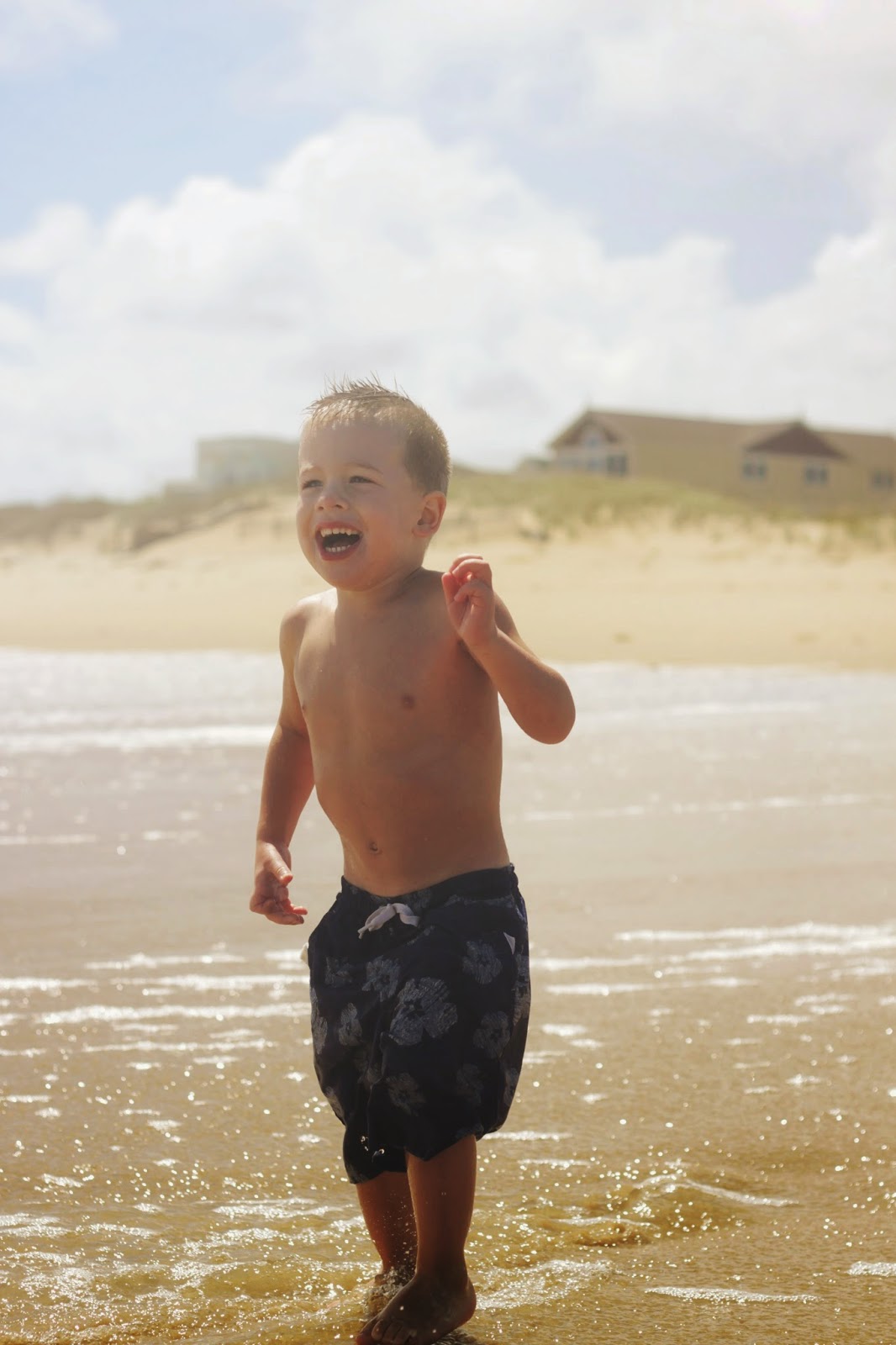 But in between rainstorms and thunderheads, the sun would appear and little boys would attack the beach and pool with fury. 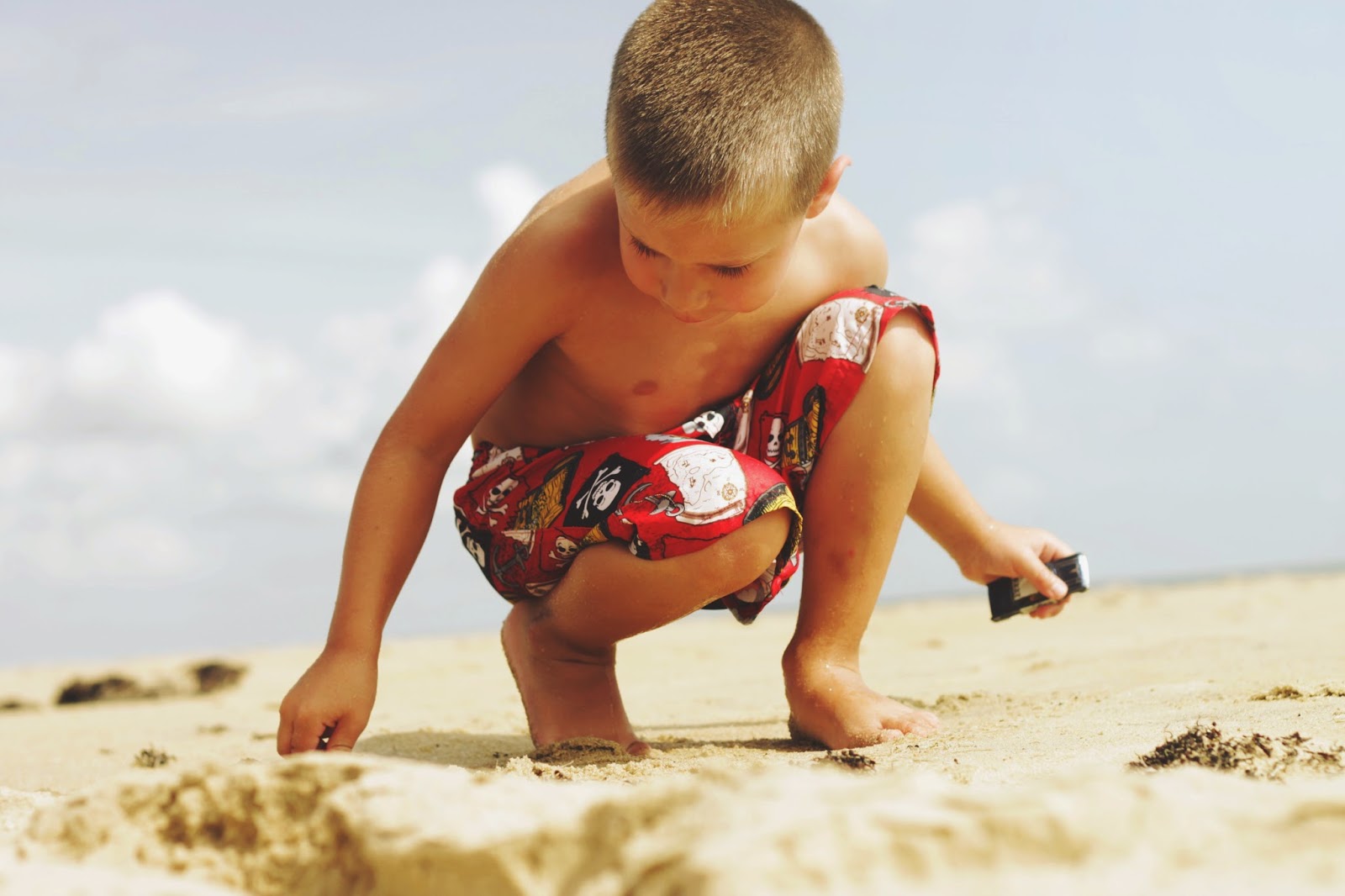 I've come to the conclusion that the oceanfront really is one of my boys' natural habitats. 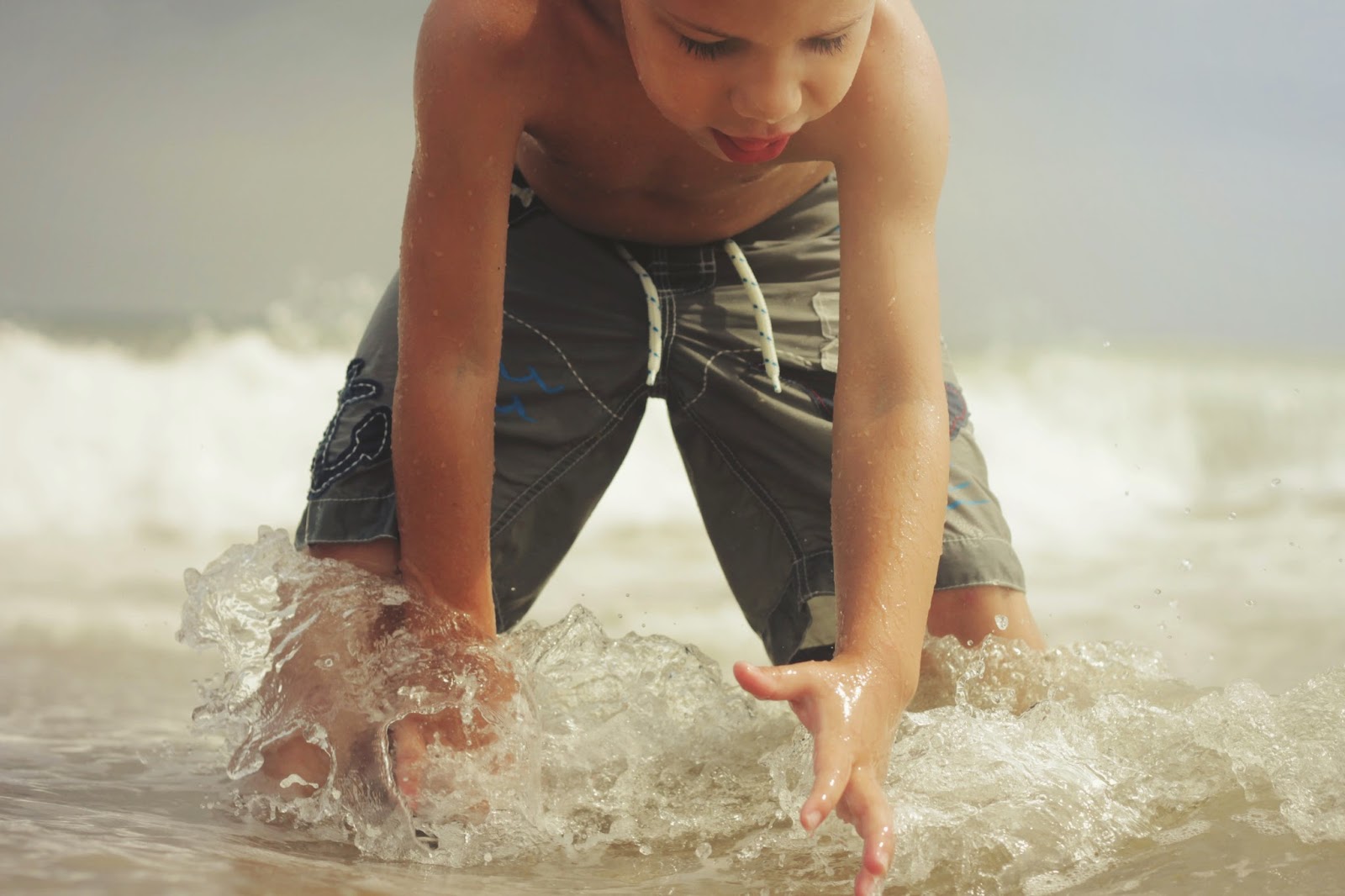 They slept outside when they needed to, ate outside and didn't mind the extra sand in between their fruit snacks, played long and hard and used up energy that would otherwise go towards sledding down our stairs. 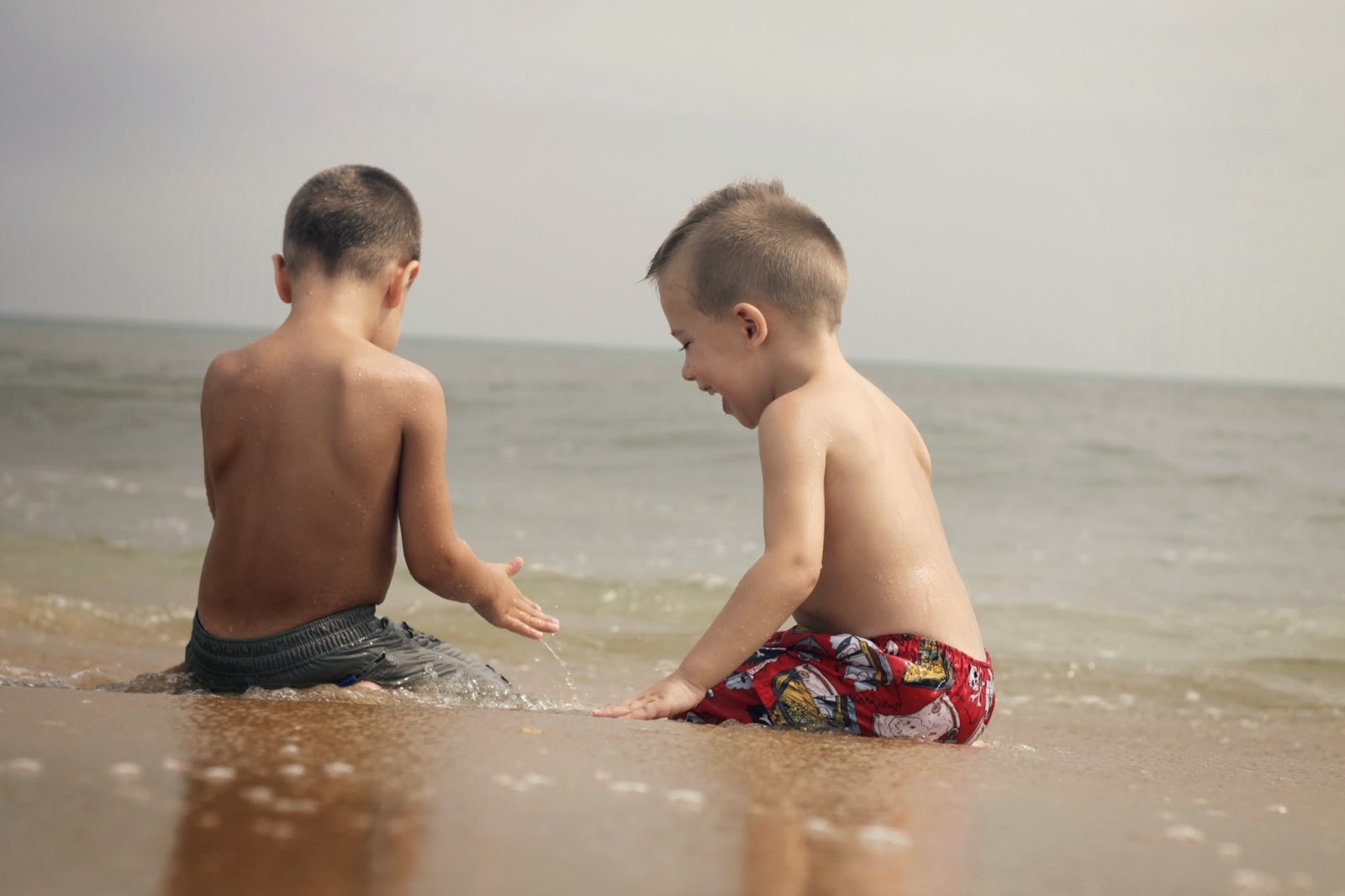 This vacation week was full of milestones and emerging personalities for the boys. 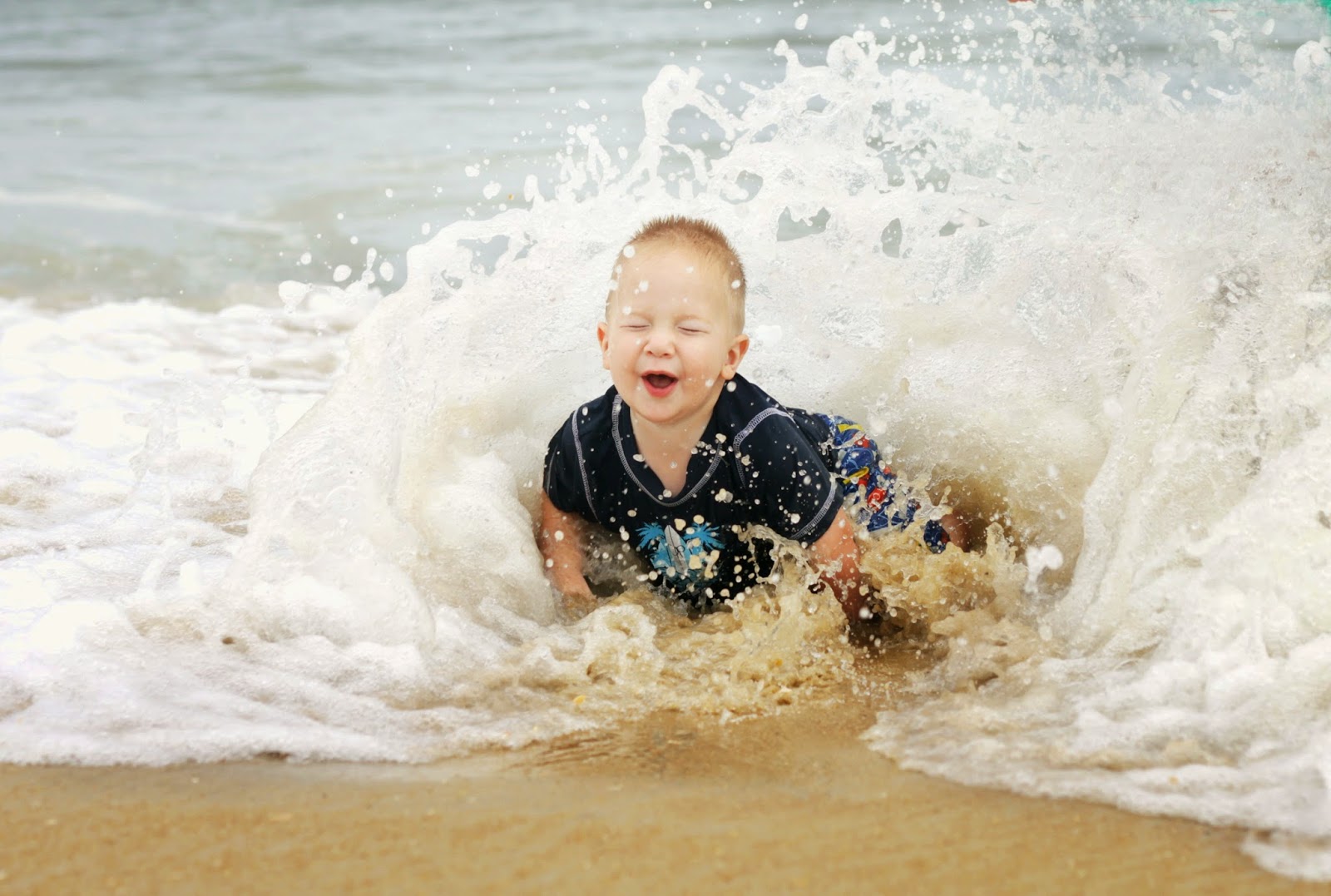 Harrison learned to swim! The kid is a fish and I stood in awe as my big guy kicked off across the pool with no help, thrashing, or any resemblance to a drowning victim. 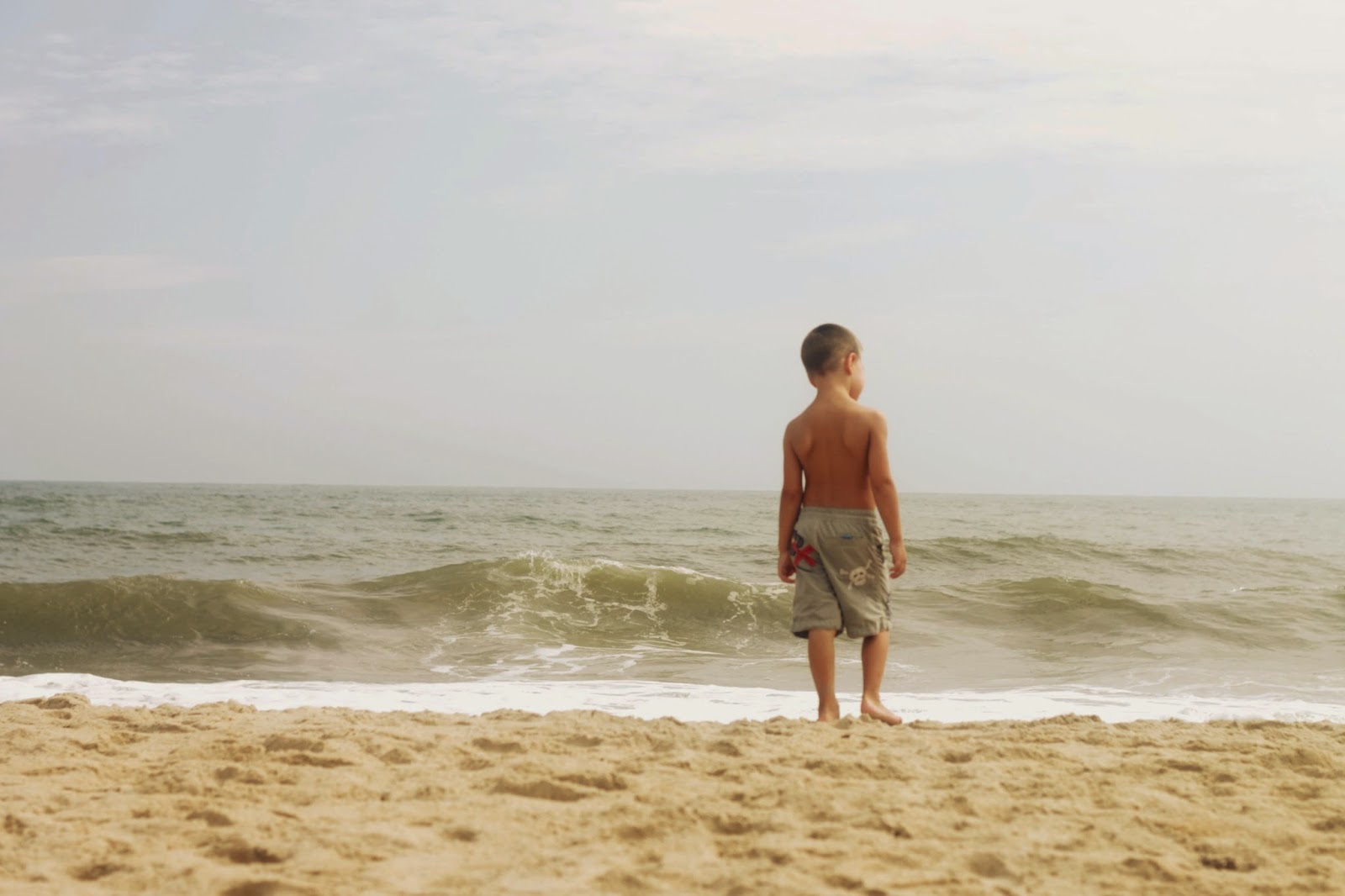 He was a legitimate swimmer and we were pretty proud. He also became an expert boogy-boarder, body surfer, and an army men beach war general. 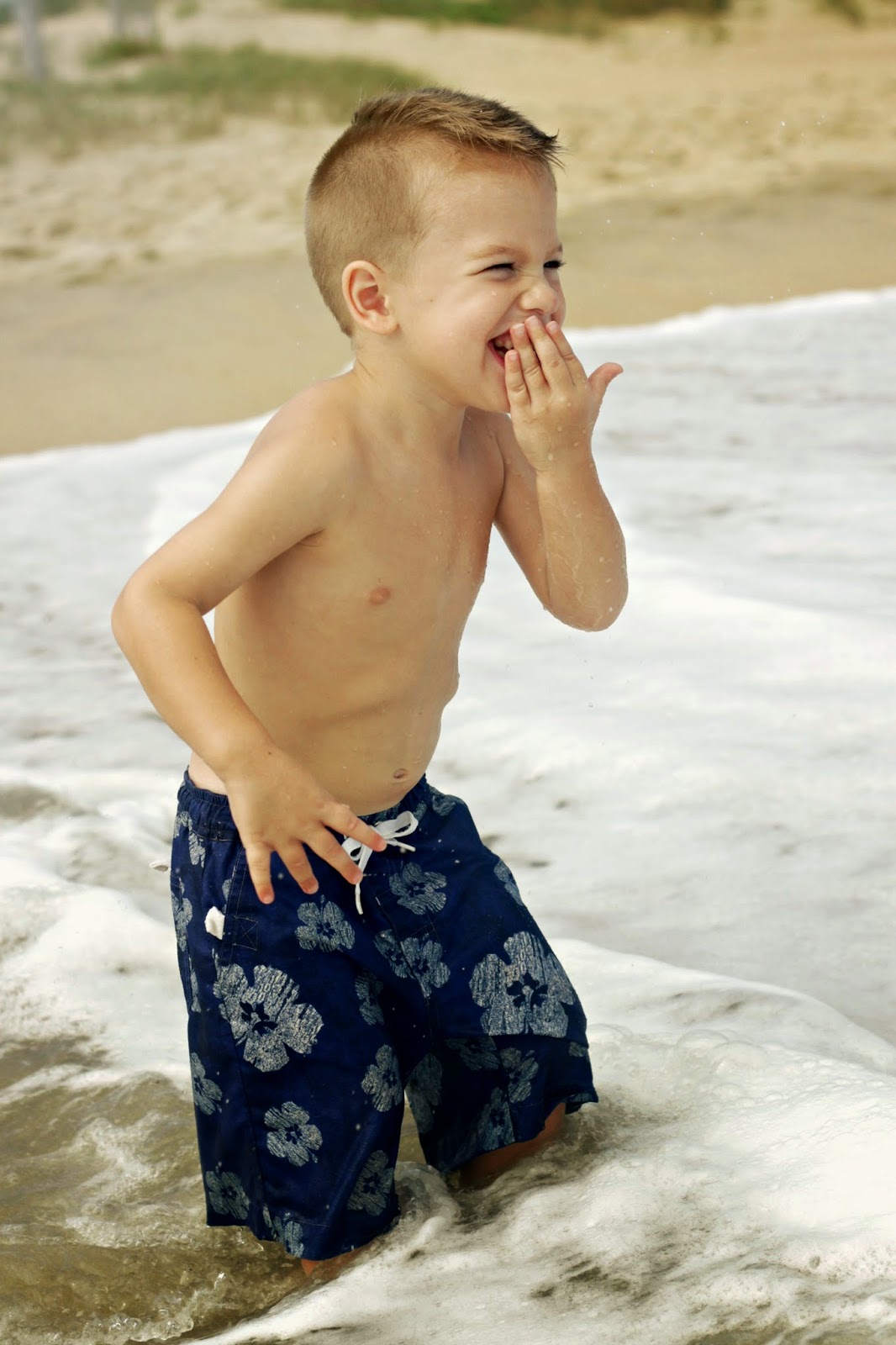 Jefferson inched further into the surf this year conquering the panicked feeling of undertows and unidentified objects under ones feet. 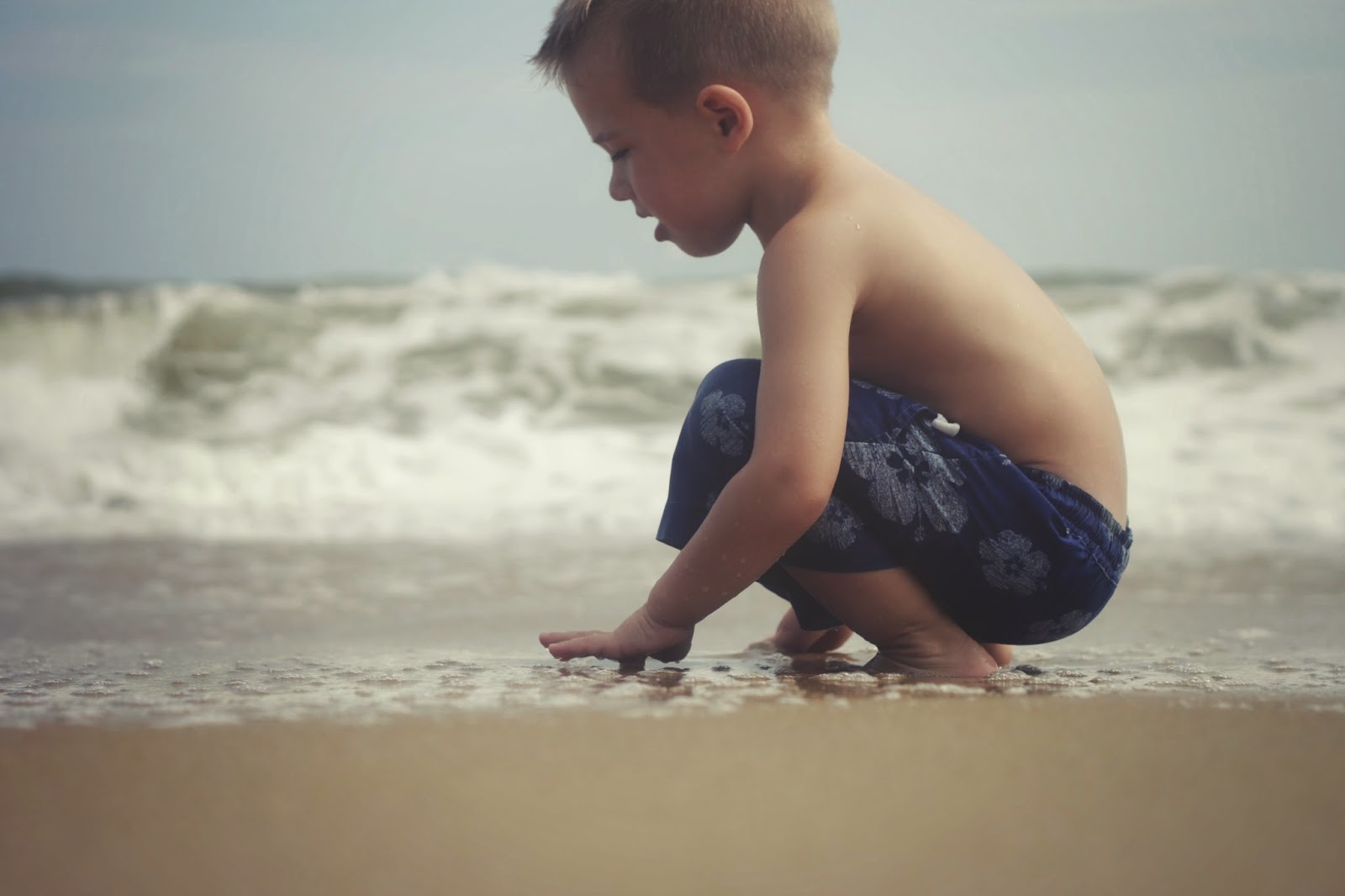 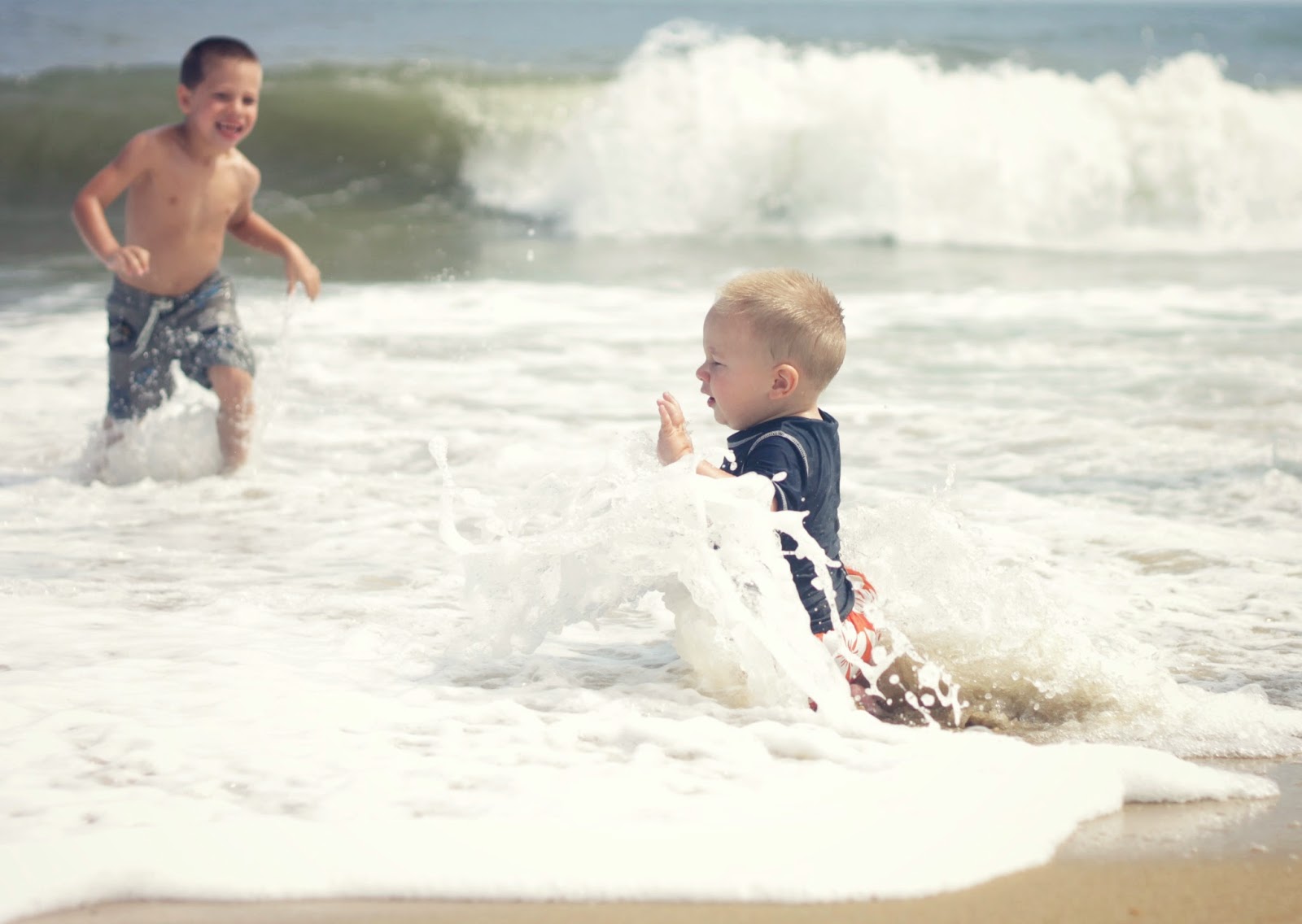 Wilson, in true Wilson fashion, decided the ocean needed to be put in its place. He was out to tame the sea and establish who was boss. 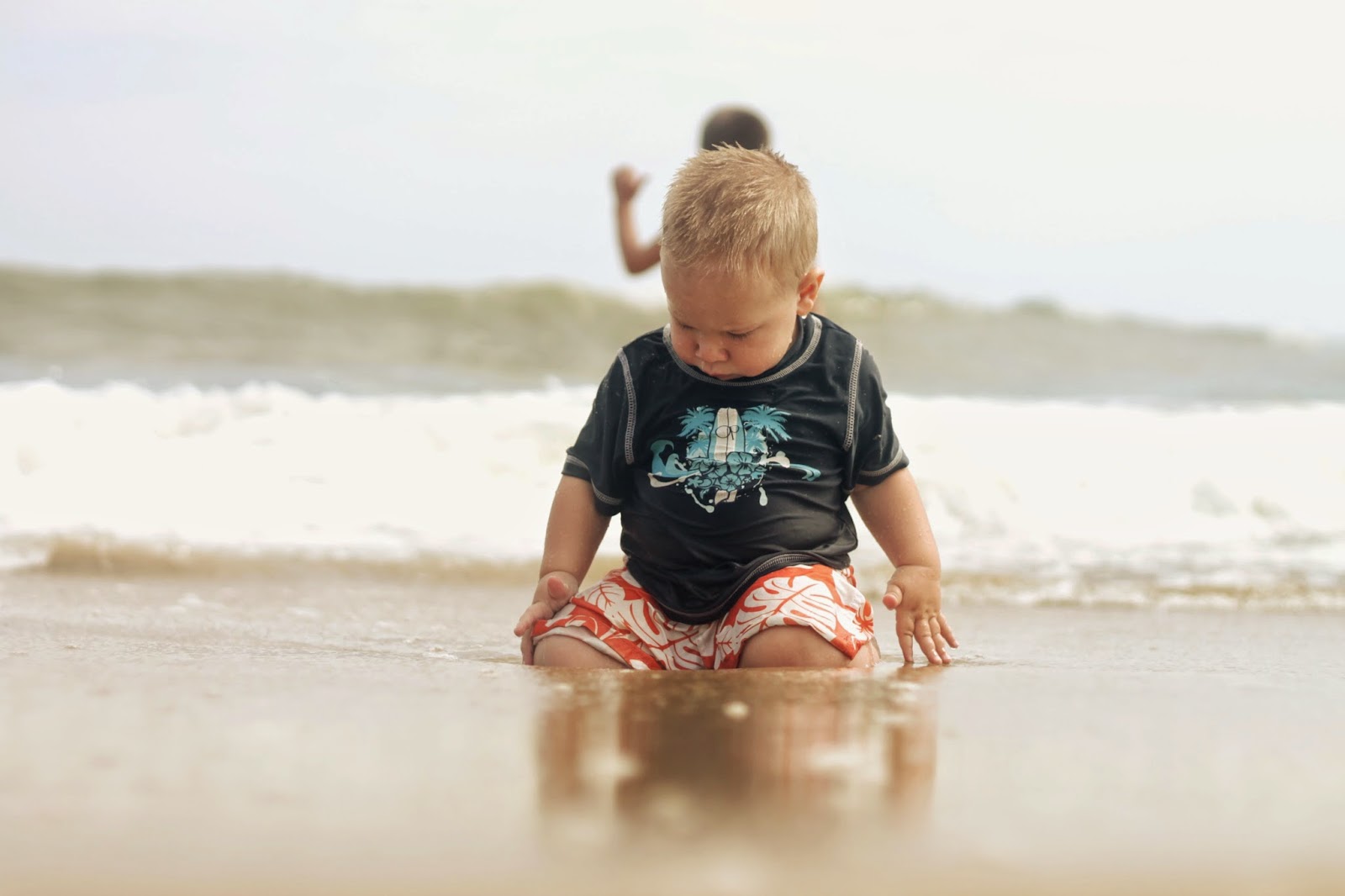 It didn't matter how many times he was rolled over, pounded in the surf, salt water up his nose, or flipped head over heels, he came up laughing, sputtering, and turned to head back into the tide. 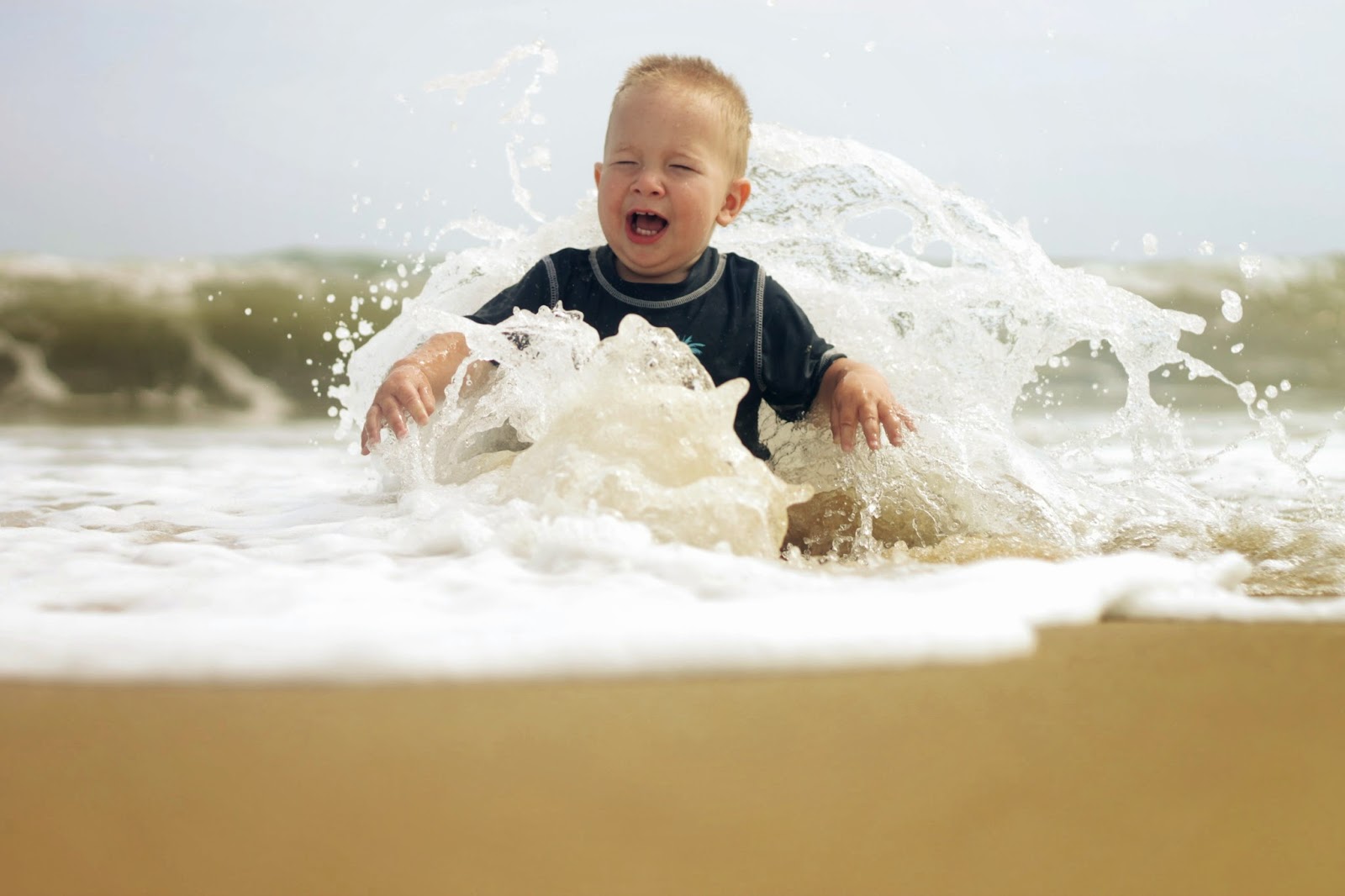 Which brings me back to my love for every single picture my camera captured. 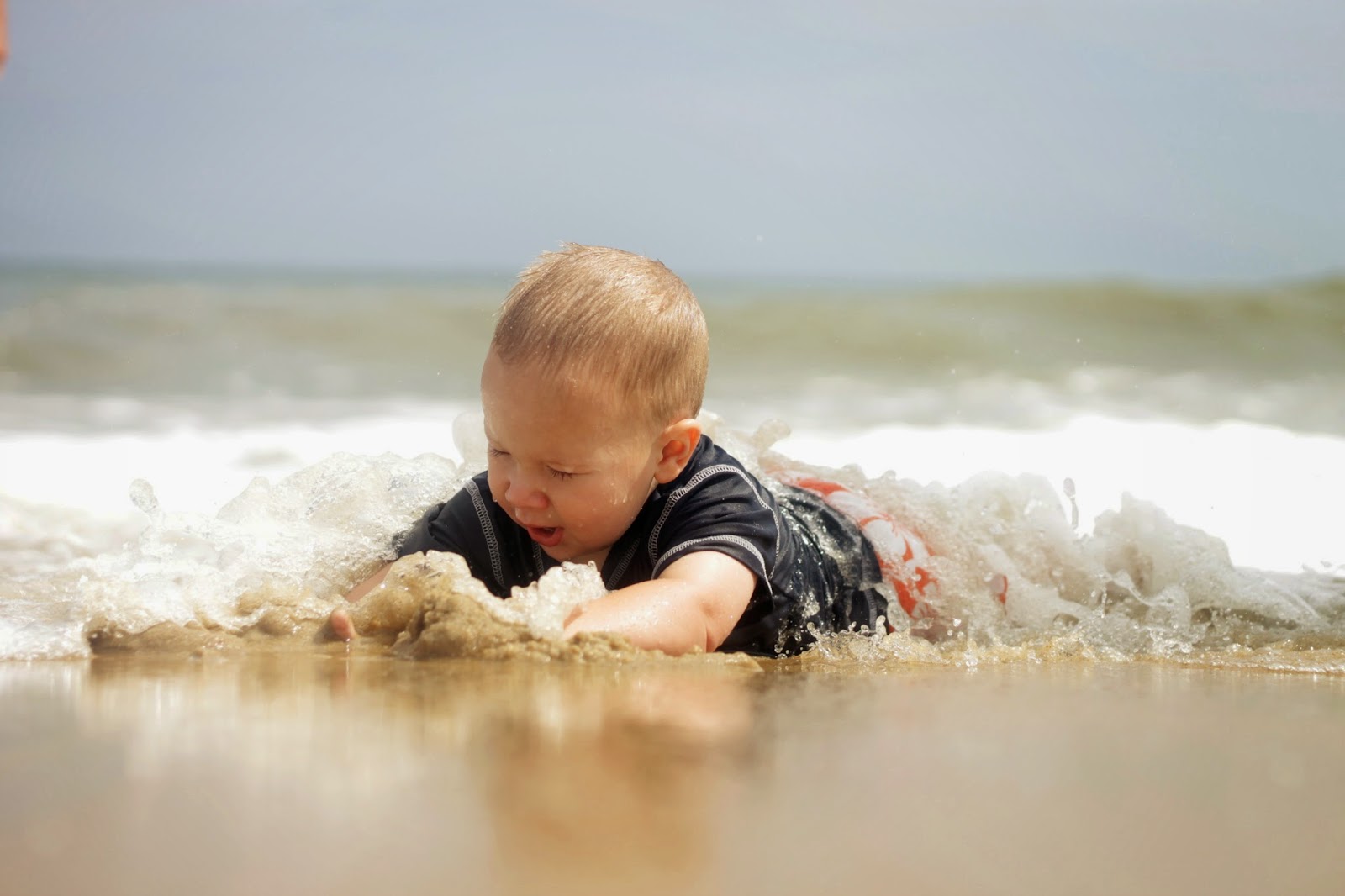 To me, every single frame is a precious gift of time held in place of little boys who are growing fast. 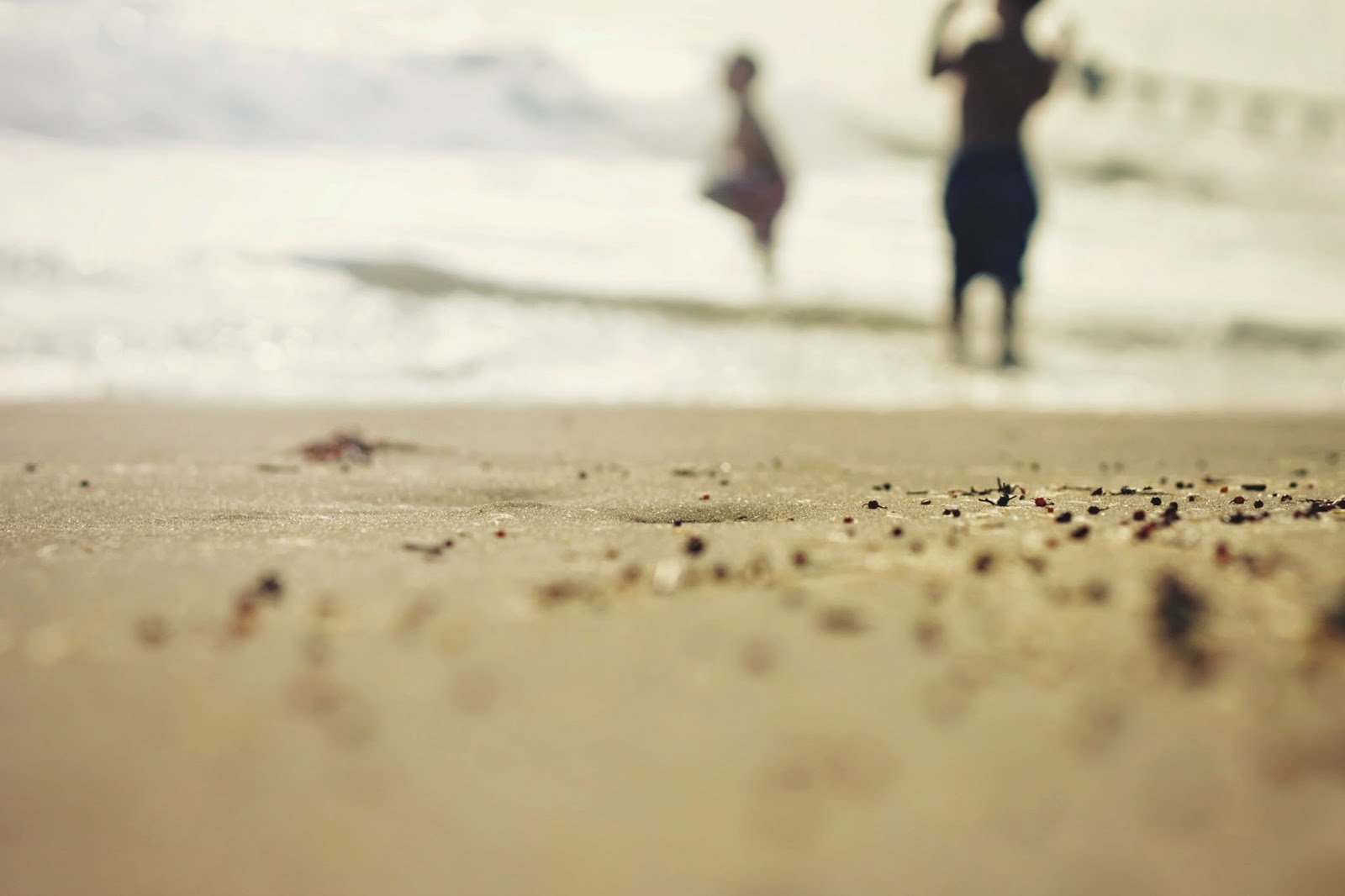 The beach pictures each year are showing babies growing to boys, who are growing to men. 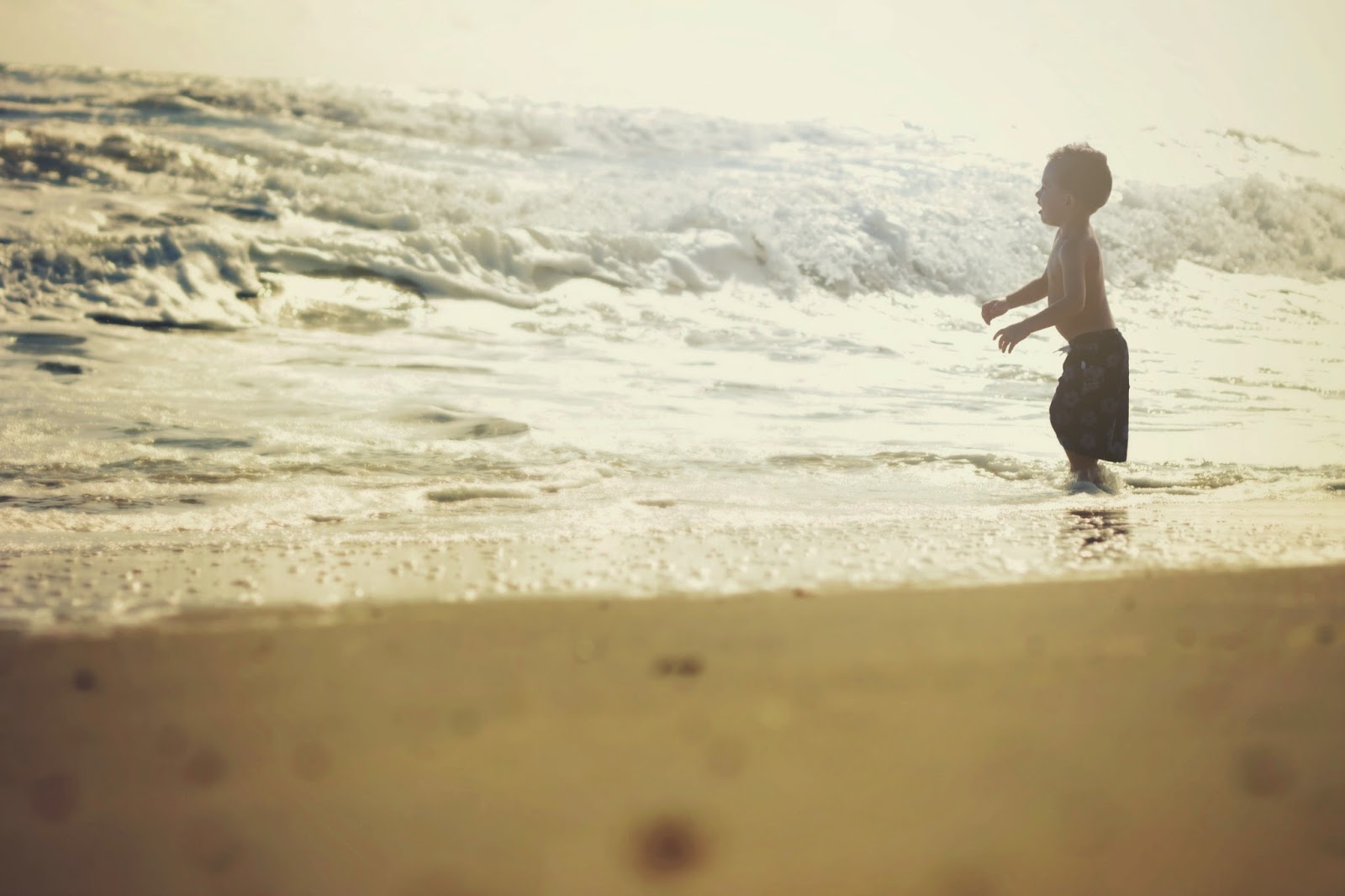 And so that's why twenty-one pictures fill this post. And to show that I have a little self-control by not posting thirty. :)
Labels: Outdoors Photography travel