Now I know I have a tendency to be a tad spontaneous. Me and last minute get along pretty well. 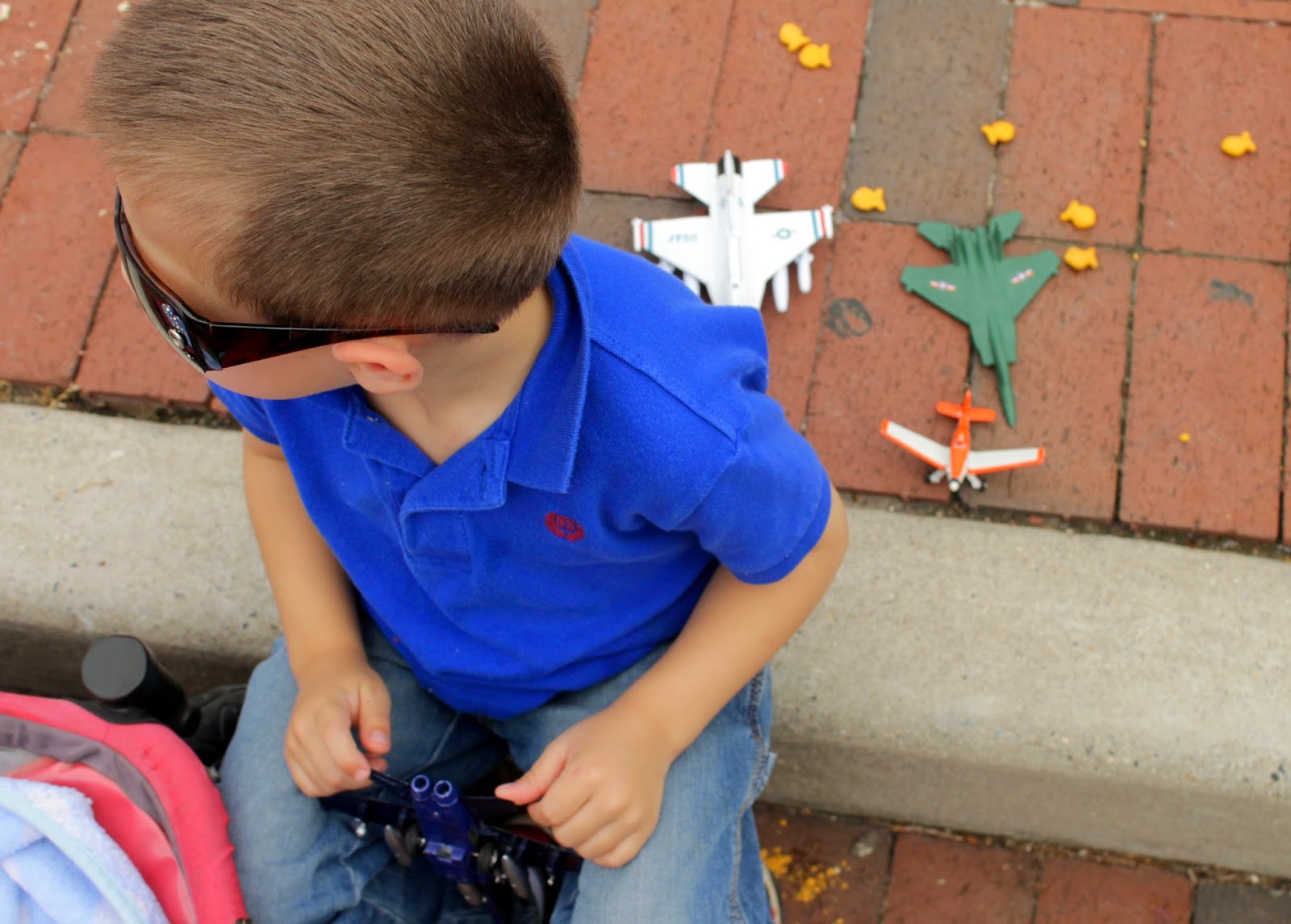 And with boys, that trait comes in rather handy since they totally operate in the world of last minute, otherwise known as impulse. 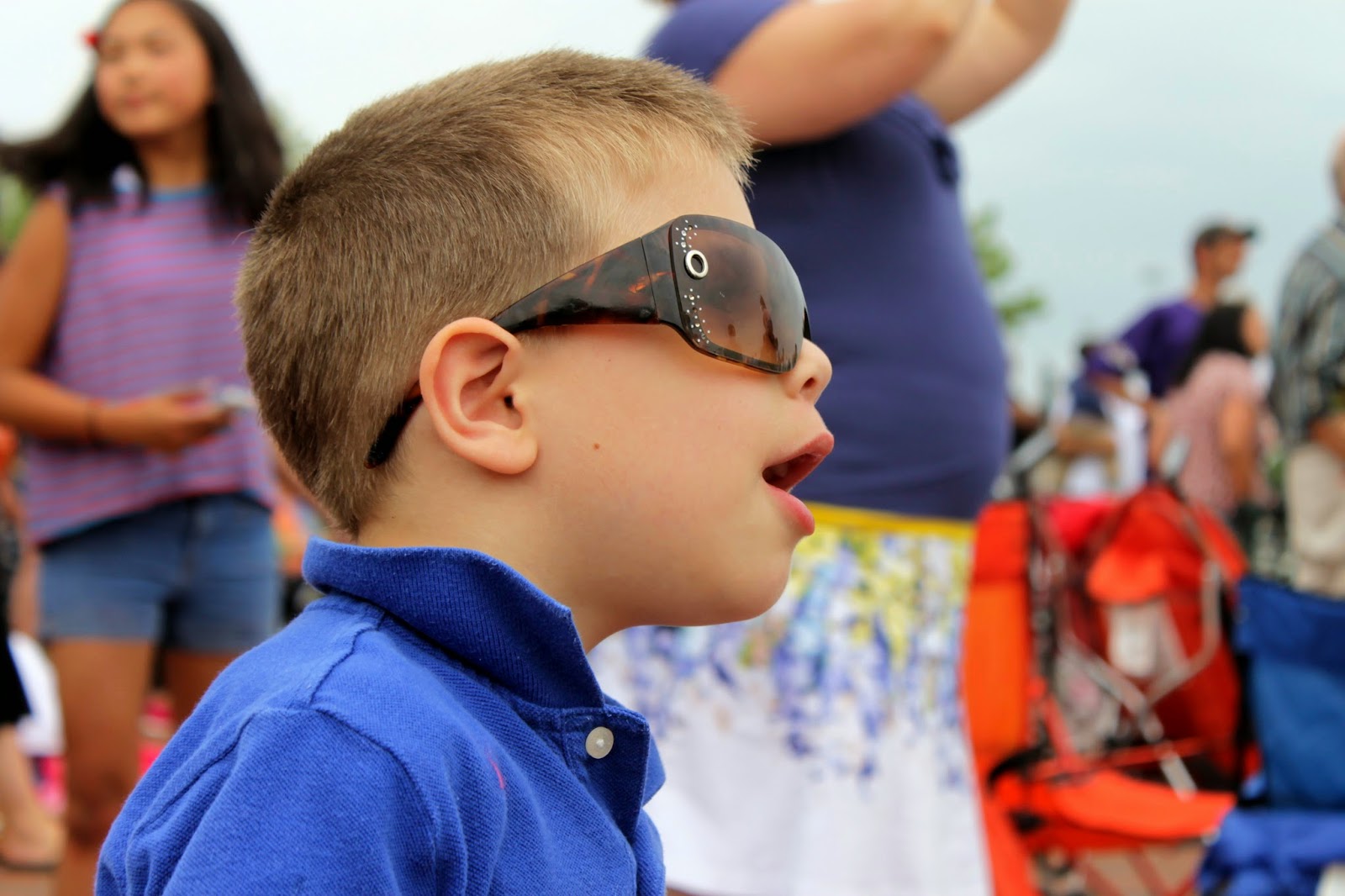 So when I woke up last week and saw a FaceBook post about the Blue Angels performing over Baltimore that day... 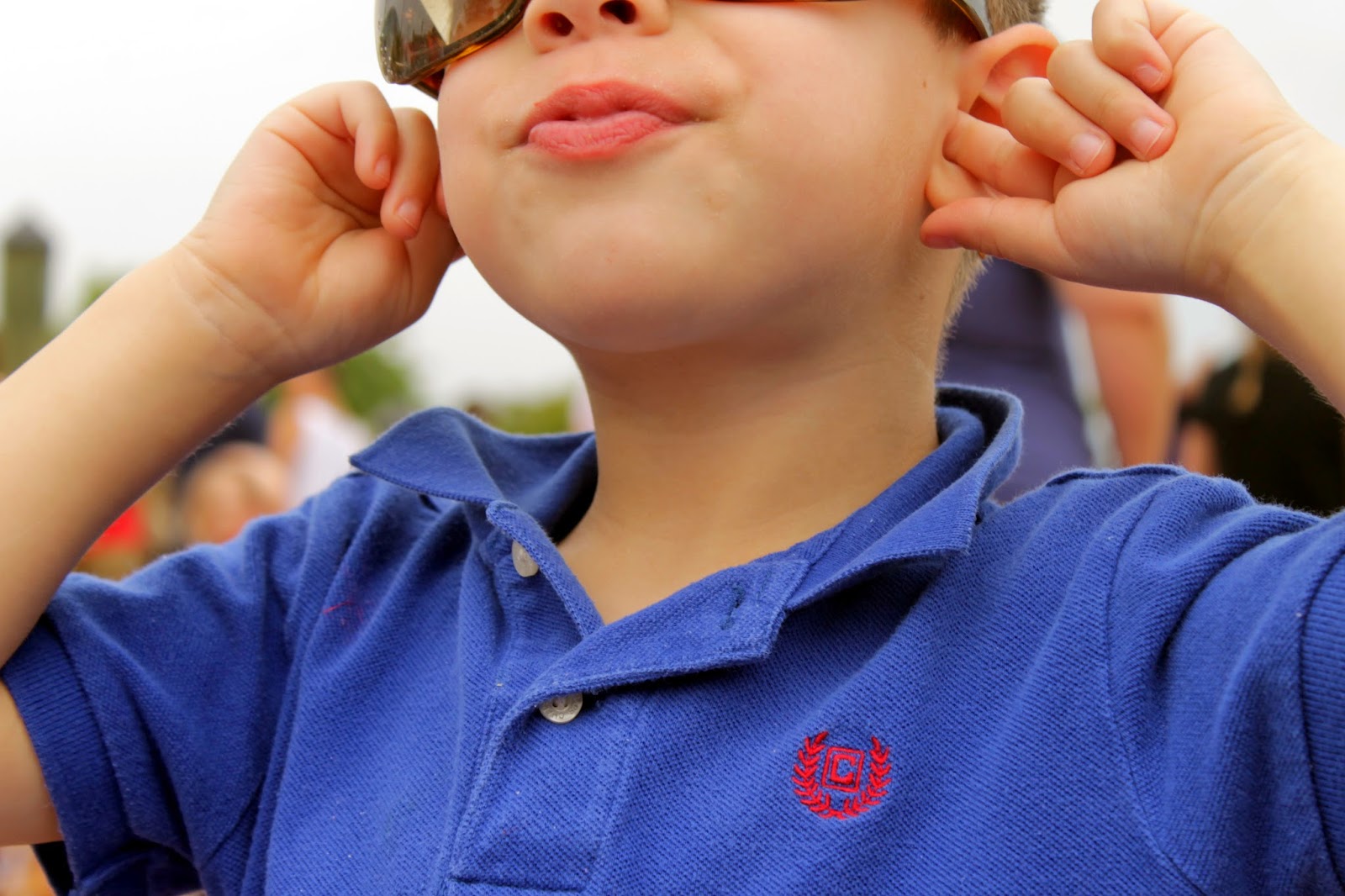 I knew laundry and groceries were about to be postponed and a day trip was now on our agenda. 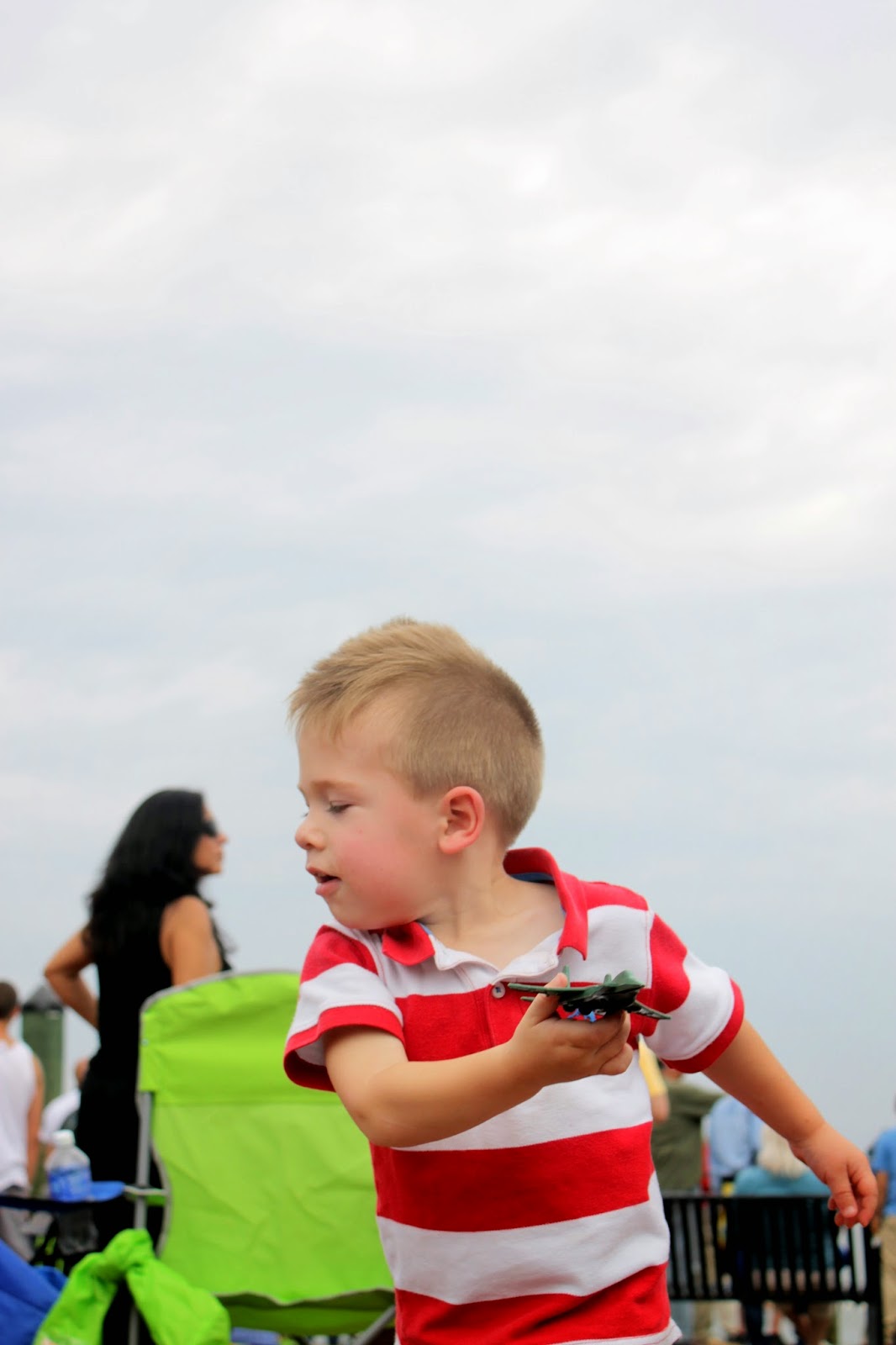 So let me tell you the pros and cons of spontaneity. 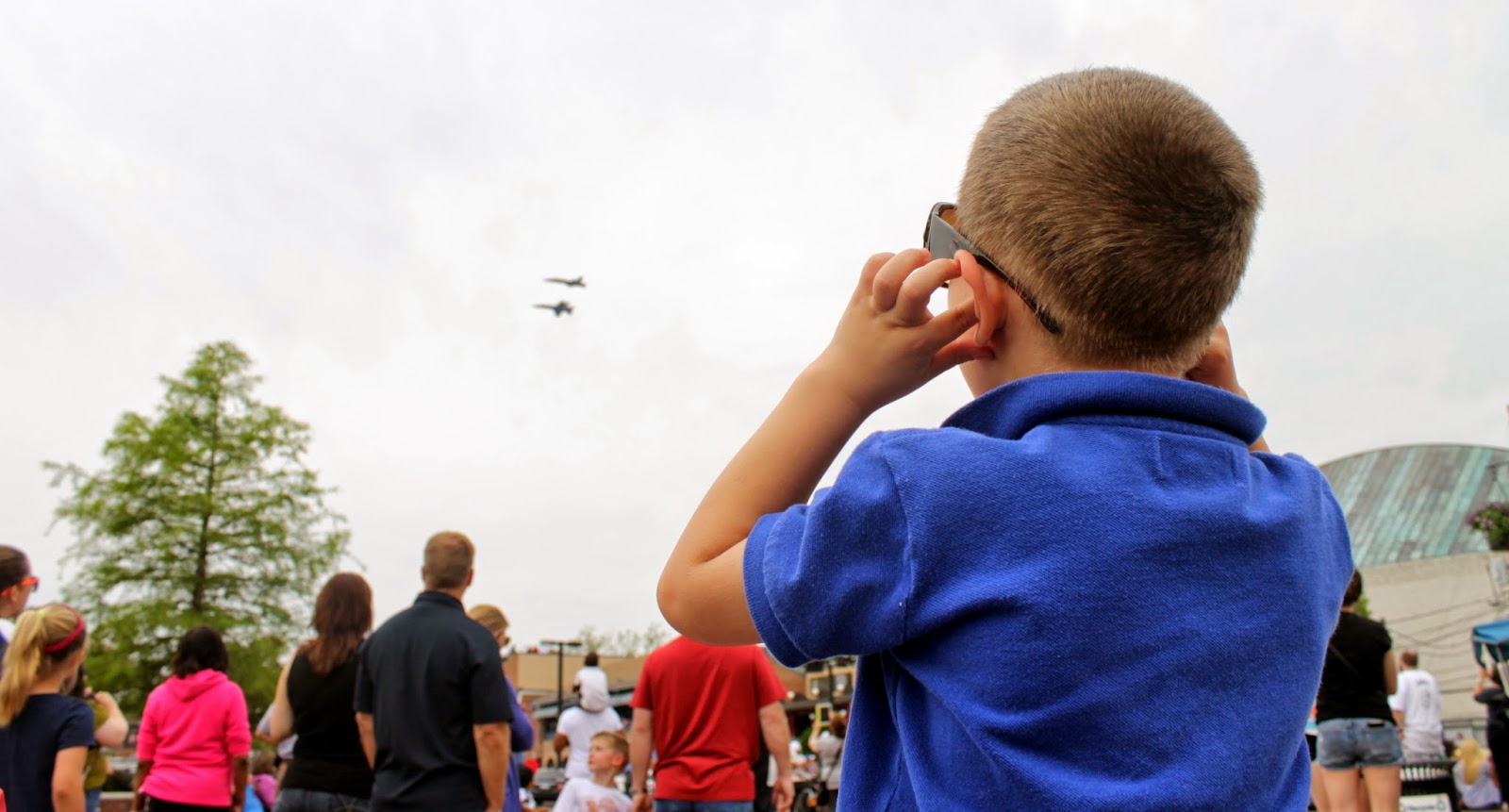 Pro: Got to explore a new city we've never been to before.
Con: Taking wrong turns and ending up in "Baltimore's Harlem". 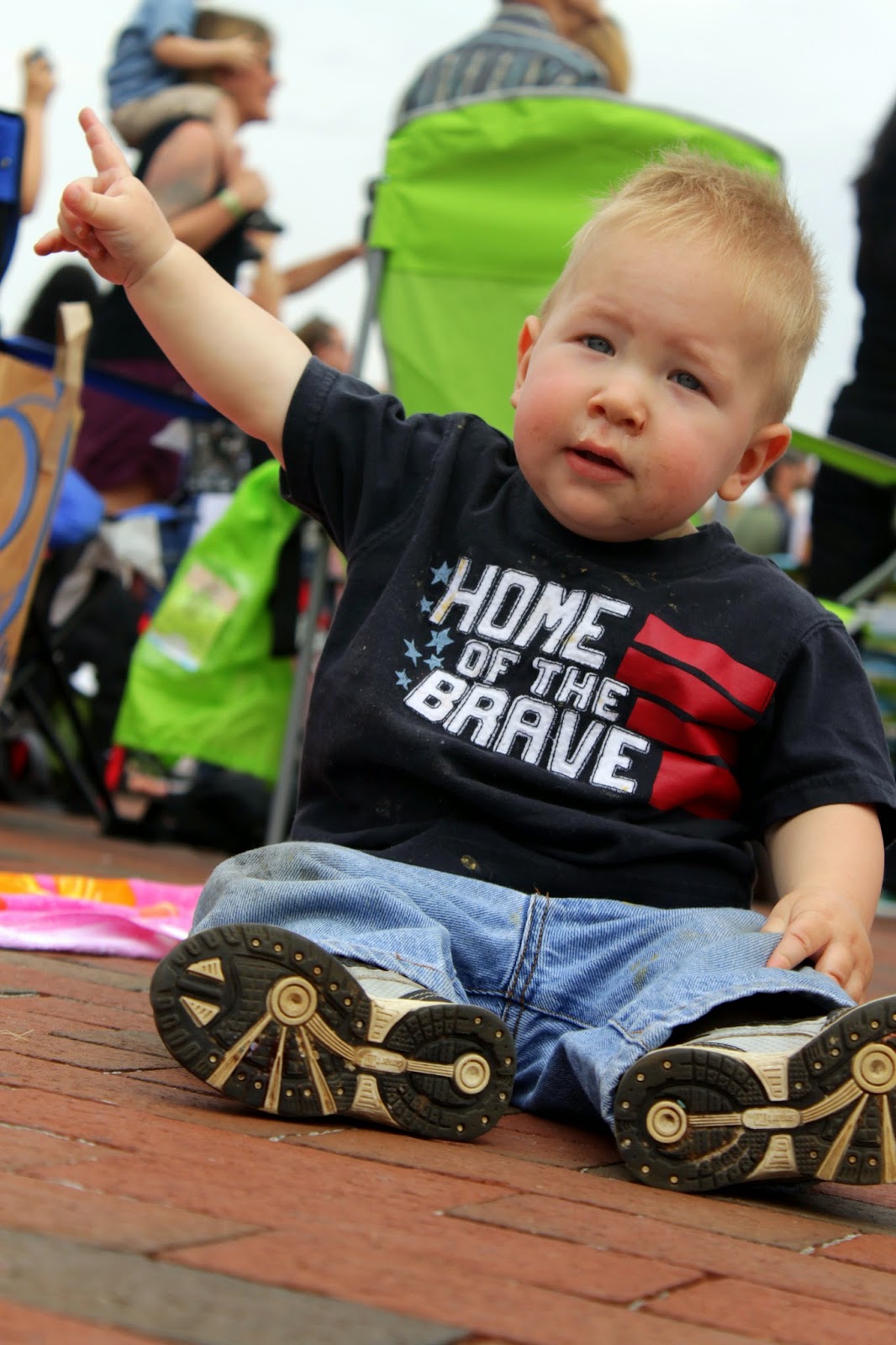 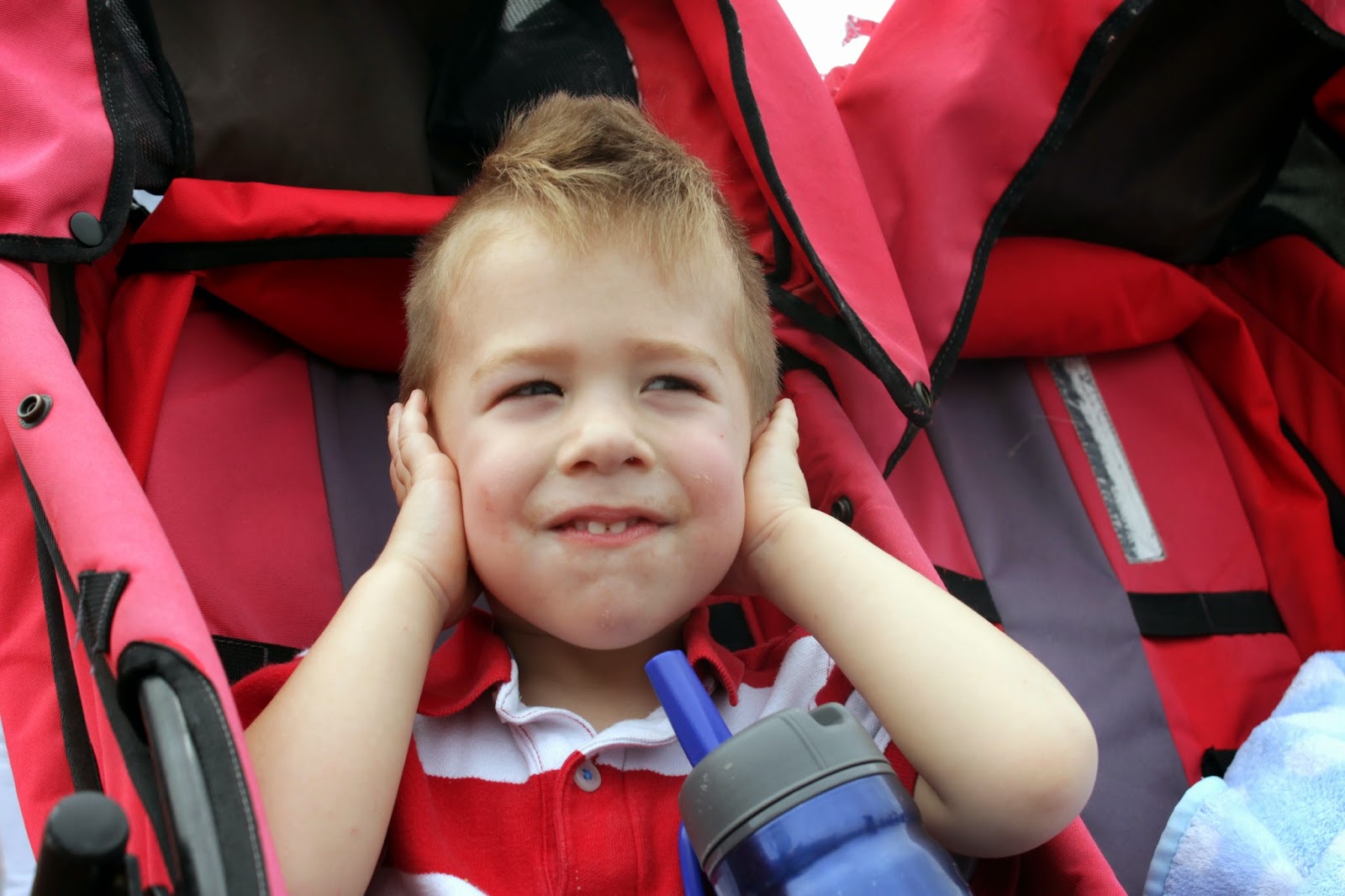 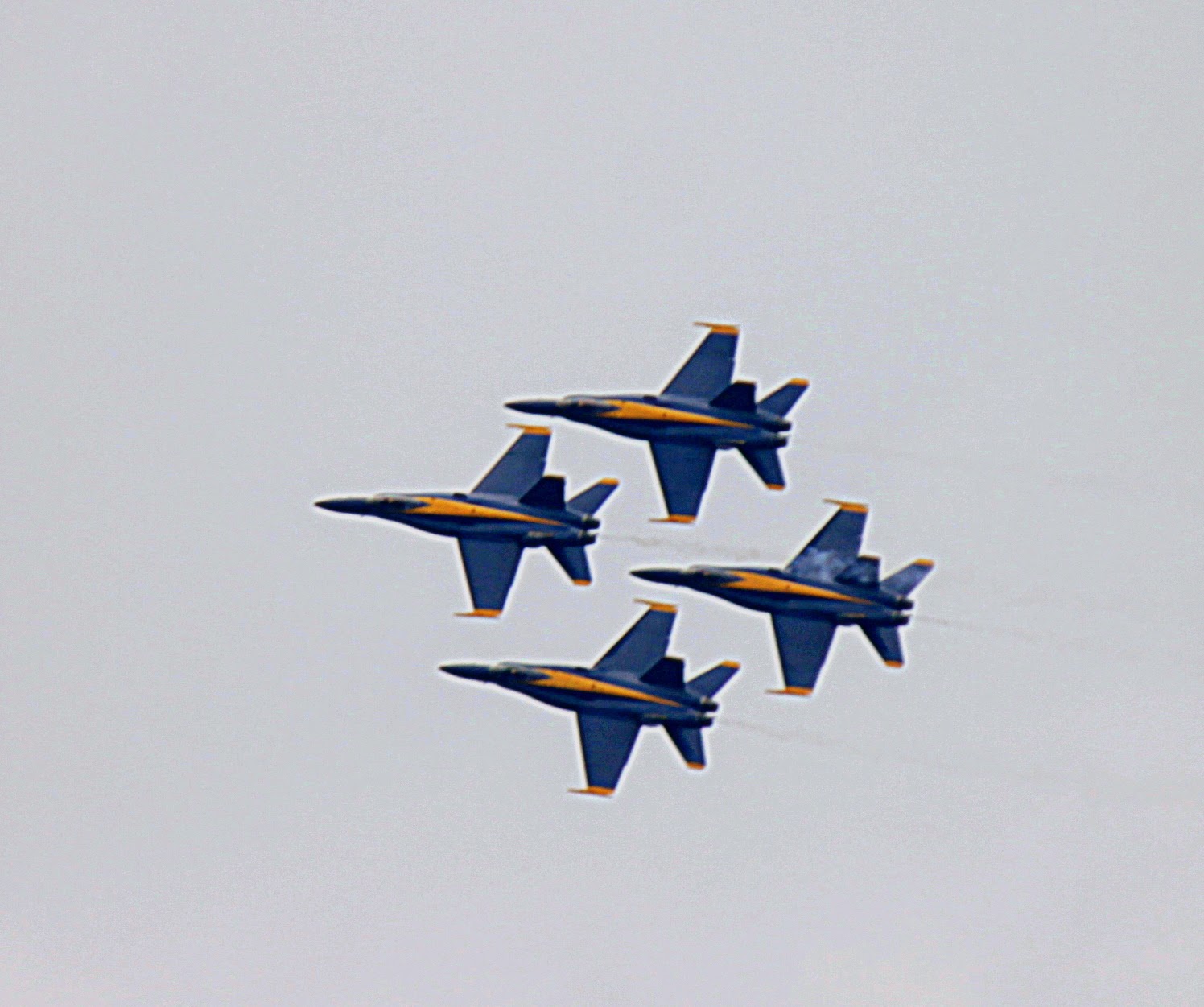 Pro: The United States Naval Academy's impressive presence means countless officers and uniformed students which had my little guys in awe.
Con: It was USNA commissioning week so those countless officer's and student's families were also all there vying for aforementioned hard to obtain 2 hour parking spaces. 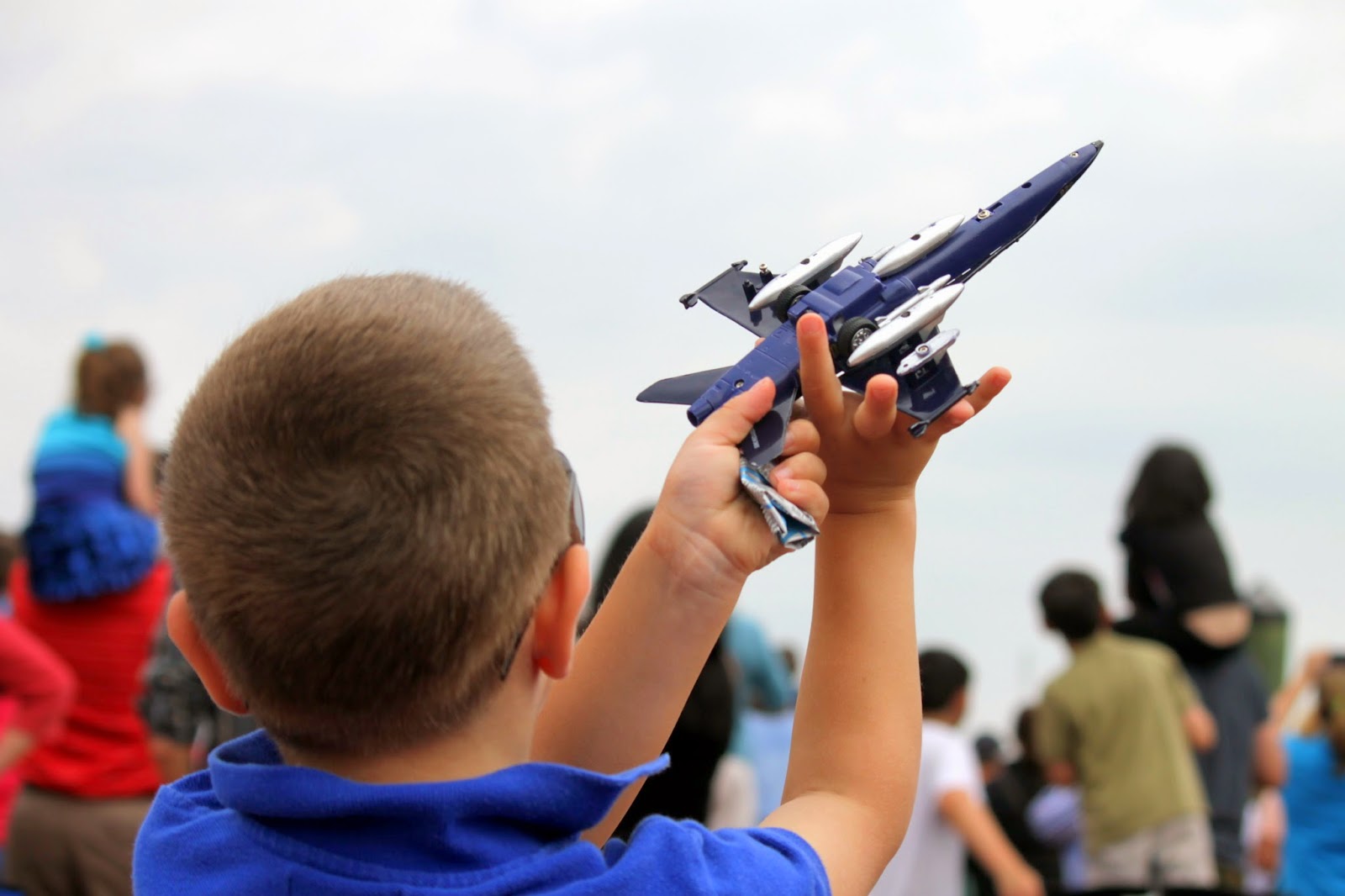 Pro: The Blue Angels are beyond description incredible. Upside down, free falling, spinning, and low overhead passes had every single one of us with eyes glued to the sky with smiles across faces.
Con, according to the boys: They couldn't fly in the jets. 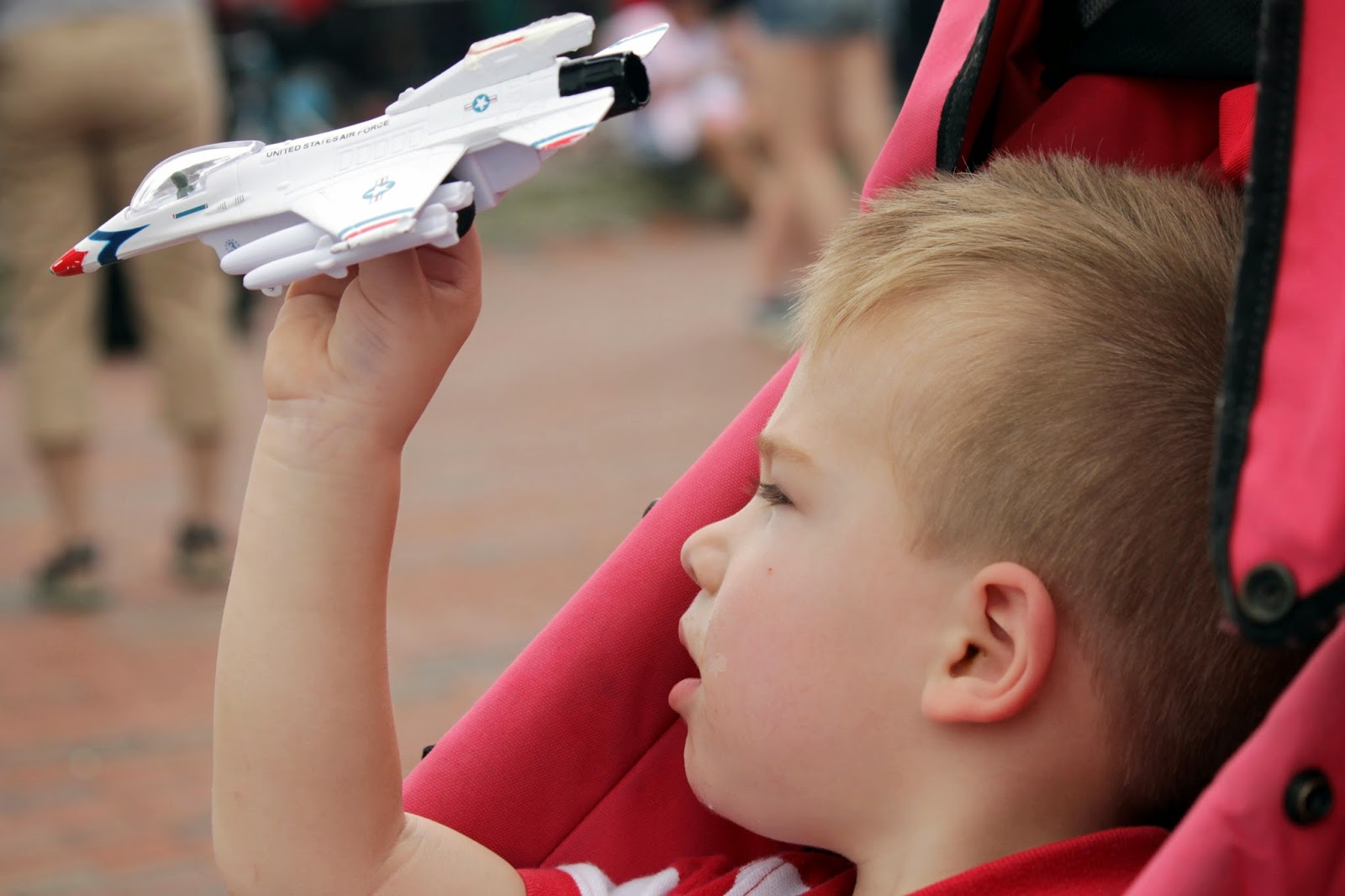 Pro: The free show provided over a half hour of incredible aerodynamic stunts which had three wild and crazy boys completely frozen in awe.
Con, according to the boys: It didn't last all day. 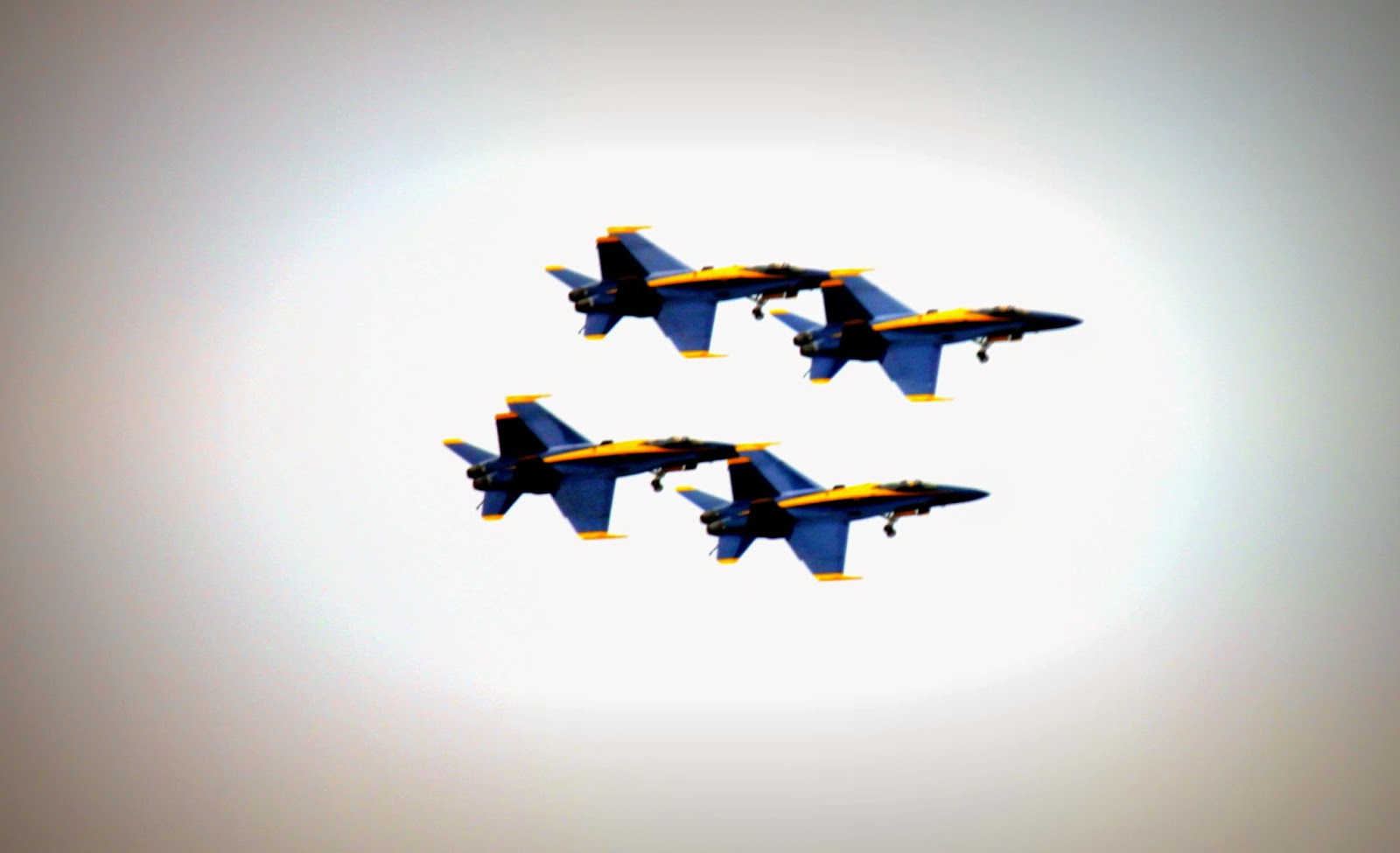 Pro: My boys beloved toy jets were clutched in little man hands, reenacting every spiral and dive of the real ones high above.
Con, according to the boys: Their toy ones don't make the same cool jet engine noises. Pro: We got to walk around USNA campus after the show and Harrison decided that's where he is going to school and one day become a Blue Angel pilot.
Con: Watching my firstborn baby making plans to be a pilot hero squeezed my heart in an odd way I never felt before. 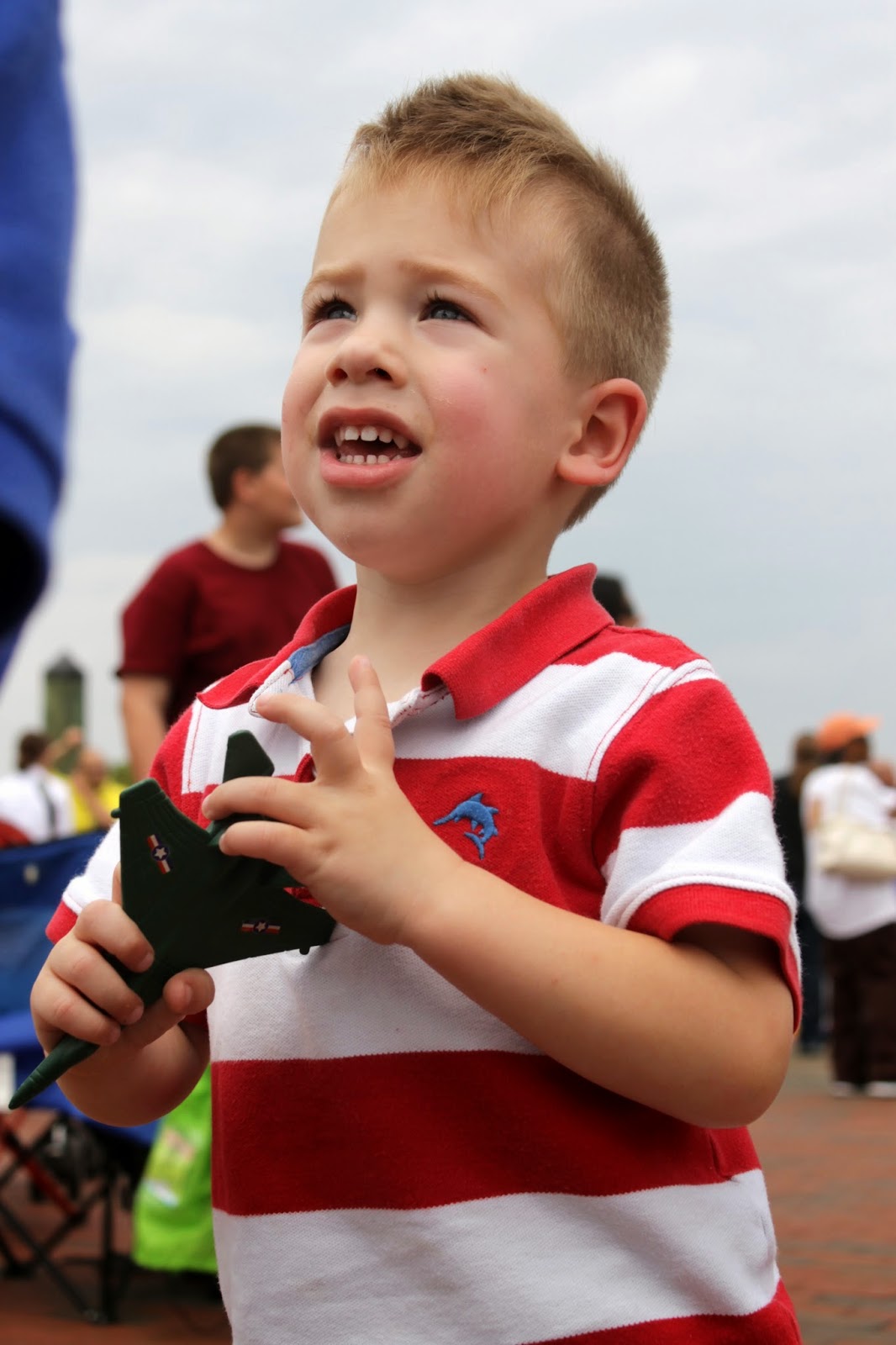 Pro: Spontaneous decisions to load three little guys, snacks, bags, diapers, and toy jets and drive an hour and a half into a new city, to drive in circles for another hour trying to find parking, to camp out under cloudy skies for glimpses of screaming jets, to watch pure joy capture the faces of my little men, to hike back to the car and repeat the drive home was all completely worth every single precious moment and memory from that day. 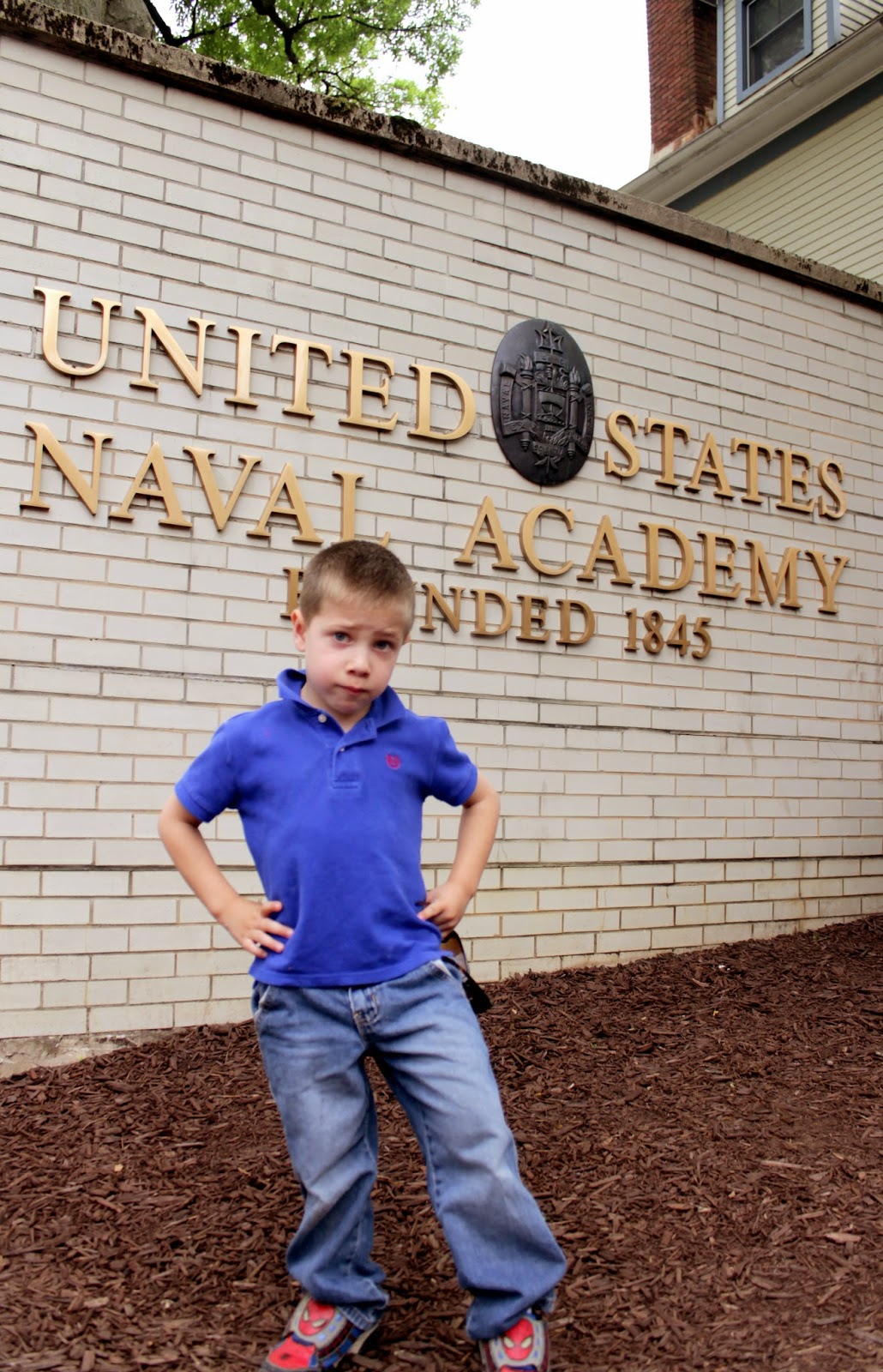 Con: In all seriousness? Not a single one. These fleeting days with my little men are far to precious to not seize any and all last minute opportunities to add to the richness of life and savor the times we take being spontaneous together.
Labels: Harrison Jefferson Outdoors parenting Play travel Wilson