I recently heard a mom discussing her parenting methods. She believed it was wrong to discuss some spiritual issues with children, namely, demons and Satan. Her reasoning? That it would develop an unhealthy curiosity in children and ultimately draw them away from God, that talking about the "evil" would make them want to practice it.

I remember having to purposely school my features so as to not register my complete bafflement over that thought process.

When I work with my kids in the kitchen I make sure they learn how to safely boil water. I teach them the boiling point, discuss the different states of water, and then make sure they know the dangers that could result from boiling water or steam on the skin. Never once did my discussing boiling water make them want to try to stick their hand in it. It certainly didn't develop a curiosity to try. I armed them with knowledge and the ability to use it for productive outcomes like rice and pasta with a healthy respect for what it could do if they didn't practice safety.

This entire life from birth to death is a choice between light and dark, good and evil, life and death, and as tragically evidenced in the recent attack on life, we have a very real enemy seeking to kill, steal, and destroy from the moment of conception. 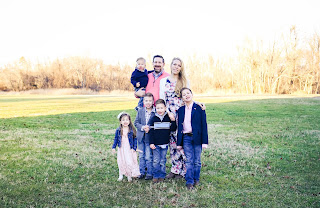 //For we are not fighting against flesh and blood, but against evil rulers and authorities of the unseen world, against mighty powers in this dark world, and against evil spirits in the heavenly places.
Therefore put on the full armor of God, so that when the day of evil comes, you may be able to stand your ground, and after you have done everything, to stand. Ephesians 6:12//

Our children desperately need to know that there is a power in this world that is actively engaged in ensuring their defeat of growing in Christ. Our children are not too young to learn how to engage this enemy and use the armor and weapons with which their Father in Heaven has provided them. 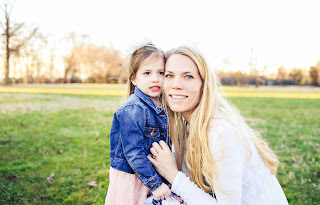 When a candidate enters into a debate with his opponent he has made sure to prepare with a healthy dose of opposition research. While the main focus is to know exactly where and why you stand on the issues and how to defend them, it is also important to know the views of your opponent and how he may use your stance against you or attack you with his viewpoints. Not only do you know your opponent by name, you know how he's going to fight.

To enter a debate, a test, a mission, a battlefield completely unprepared is a mark of foolishness. And you better believe from the moment your baby starts hearing you talk about His need for a Savior there is an assault on him being able to take that to heart. And then, if prayerfully, that child decides to make a personal decision to make God the Lord of their lives, then he has been marked for full out war against the enemy. Our "least of these" need to be prayed over, prepared, and protected with a defense and weapons already provided them. 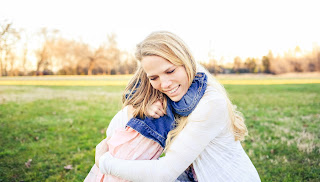 Look around, life is an all out battlefield. There is no successful "shelter in place" tactic, so train your kids like their lives depended on it, because it does. Tell your children about demons, and Satan. Tell them their love for Jesus will be hated in this world and they are walking the hardest choice for this life there is. But to not lose heart or hope. This world is not our home and our
God has overcome the world.

Arm your children with the Word, the truth, and the wisdom God has provided and pray over them without ceasing. I am no fool to believe that my children will never fall or be hurt. But I daily enter the battlefield with them knowing that every time we've been attacked or fallen, God has never failed us. And because of the truth burned into young hearts they'll know how to get back up, know they defeated the enemy, and bring glory to God.


Like arrows in the hand of a warrior,
so are children born in one’s youth.
Blessed is the man
whose quiver is full of them.
He will not be put to shame
when he confronts the enemies at the gate.
Psalm 127:4-5
Labels: Hide it in Your Heart parenting Raising Arrows