I look at my Facebook feed and it's flooded with memes and statuses in which 2016 is excoriated as a villainous waste of 366 days (it was a leap year, which apparently also made it worse.) 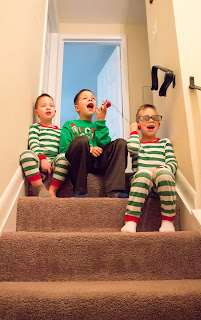 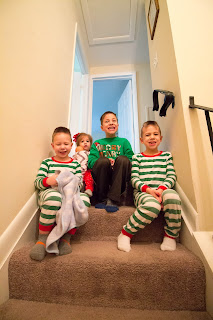 I've read over and over people's lamentations against all the past year bought their way,  claiming to be personally victimized by "2016". 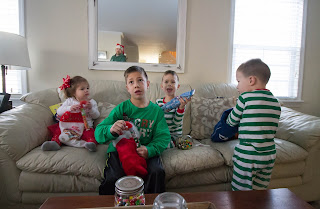 What I'm left confused and amazed by is the casual tossing in the trash of the days gifted for them to live. 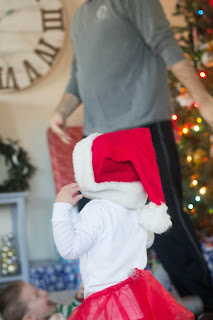 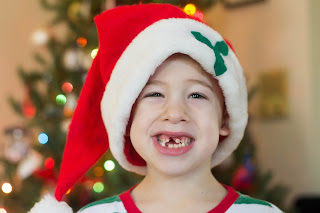 And so was every single year before this and that is to come. We live in a fallen and broken world. And everywhere we look the days seem darker and life feels heavier. But what if we stopped looking through these fallen human eyes? 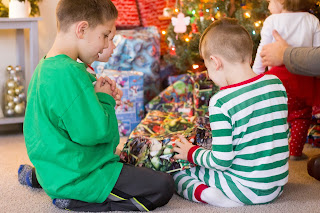 Look instead at the past 366 days with a viewpoint gifted by our gracious Father abounding in mercy and goodness. 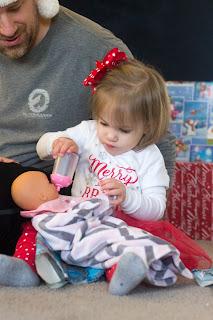 I see blessings immeasurable, new life, dreams fulfilled, vacations, road trips, new trails hiked and parks explored. There was warm sunshine and clean water, changing leaves and pumpkin pie. New jobs, new clothes, groceries to satisfy bellies, and beds to sleep in. Countless souls came to Christ, people were rescued, out of disaster grew hope, and estranged families reunited. Somewhere new mother's chose life and flowers bloomed. Someone was adopted, someone was awarded, someone graduated, and someone woke up. 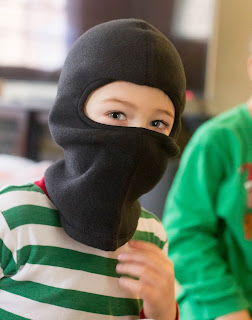 That's right, you woke up. You're alive. You've been given the gift of another sunrise joining with the 366 past ones you want to execute and burn. 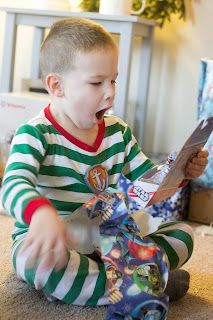 All the memes and statuses of "death to 2016" only serve to devalue the incredible gift of opening your eyes, taking a breath, and beginning each of the past 366 days. You aren't guaranteed 2017 but some people seem to believe it holds the answers to all their problems. 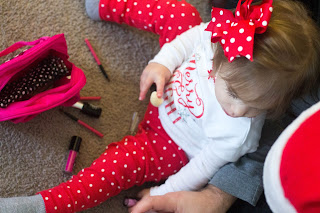 If you haven't learned to appreciate the year you just were gifted in the good times and the bad, how can you appreciate the days ahead, good or bad? 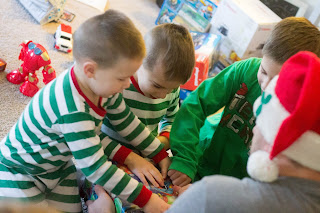 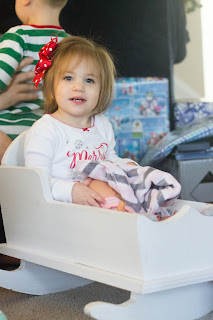 But I wouldn't have wished away one of those precious, God-given days for anything. Because without those years I wouldn't be who I am now. 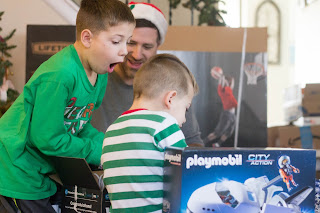 Without last year, last week, or even the last hour I doubt we'd appreciate the richness of the next sunrise and the life it brings. 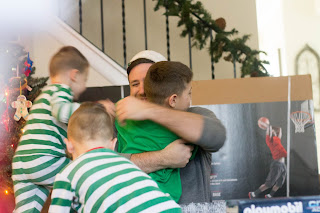