End of the School Year

Well, the '15/'16 school year is in the books. We wrapped up first grade, pre-k, and "he thinks he's in kindergarten but we don't tell him otherwise." 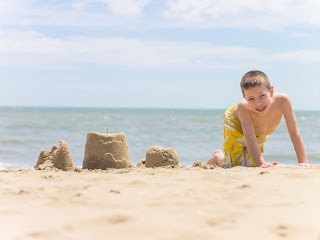 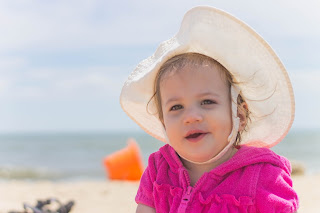 Madison added a whole new course of home economics as the boys learned how to make baby food, burp a baby, and "babysit" by playing with her for a few minutes while I vacuumed or made bread. 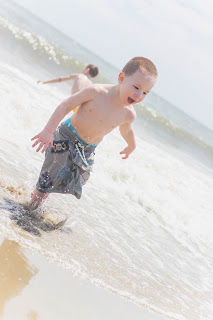 Wilson has learned his ABC's and can count to ten forwards and backwards though he routinely jumps around and creates whole new numerical patters. He loves singing the ABC song and makes sure to repeat "W, X, Y, and Z" at least five times before ending the song by dramatically holding out the word "me" until he turns purple. 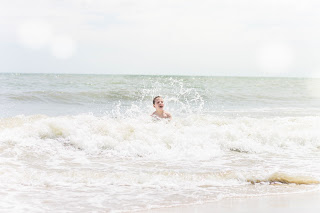 Jefferson took off over the past three months. At first he wasn't too interested. He liked the idea of "school" but we stuck to learning through games and hands on play and kept text books out of it for awhile. By the winter he was hungry for learning and has soaked up pre-k type work. But math is his ball game. This kid is already on a first grade level. A few weeks ago he announced, "I know how to make 5 mom. You add 2+4-1=5!" He came up with that all on his own. For fun he'll sit and learn addition and subtraction facts. I know he didn't inherit that from me! 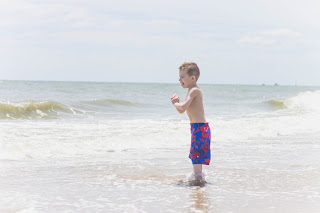 Harrison cruised through first grade at a pretty steady pace, though senioritis set in somewhere in January. It was pulling teeth to get the guy's head in the game but I can't let his resistance fool him or me. The guy knows his stuff. He is reading so well, aced his spelling tests, and finished up math this year by learning multiplication. We are switching up some curriculum for 2nd grade to help engage his learning style a little more and hopefully we can make it past January before begging for summer break. 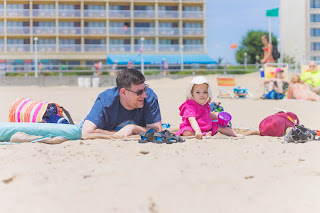 As far as the teacher, I learned a lot too this year. I learned to take some steps back and let them learn by struggling a bit more so they could experience the feeling of success by figuring it out on their own. I learned to step in sometimes and walk tired minds through something even when I know they know it and that's ok too. I learned when to tell which is needed. 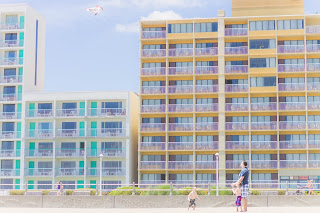 I learned it's ok to sit and hold a baby while reading the science lesson or playing a math game. I learned red pen correction marks work really well for incentive to apply themselves to not receive anymore. I learned stickers by good work make the world go 'round. I learned it's ok to take a day off, away from books, and go study the animals at a farm, or learn about unit prices at a grocery store, or hike a few miles to a waterfall. 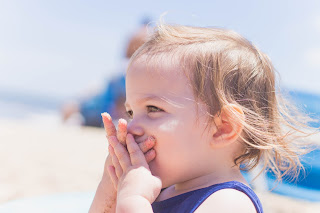 I learned comparing our school to any other is as wrong as comparing lives in general. Our school looks like us. I'm not pushing my kids to be prodigy students. They may show incredible skills in certain areas and I cheer that and aid in providing them with new challenges to grow in that area, but I'm not burning them out. I'm also not stressing them to improve their weak areas. We're working on those calmly and stress free because our learning doesn't have to happen just like someone else's. We aren't in this for a race to win or I've missed the point of homeschooling in the first place. 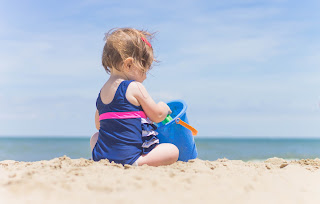 I'm providing these awesome people a safe place to grow. They are building on the minds God created in them. I think we've all learned to be content and enjoy "school" for what it is. Because our "school" doesn't just last September through May. We are constantly staying open to all that's around us to learn through the day to day. And maybe the few months we put away the text books are when we learn the most. 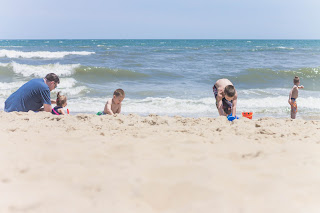 When we sit calmly counting wave sets and learning how to observe for riptides. When we research what causes sun burn and how to prevent it. When we attempt to count grains of sand and get blown away by the mind of God. When we listen to thunderstorms, make homemade ice-cream, research sharks, and grow a garden. So here's to a great new "school year", summertime :)
Labels: Homeschool Outdoors travel